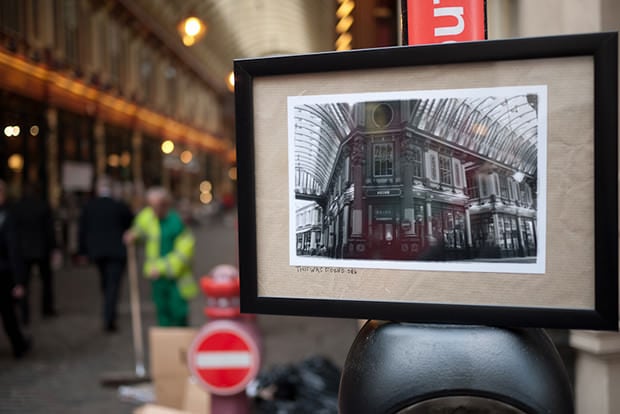 After the widespread looting that occurred in the UK recently, a guy named Mrog Deville was inspired to distribute photographic art to the masses. Through his project This Was Found, Deville makes prints of photographs, frames them, and then leaves them in various locations where you normally wouldn’t expect to see art. His hope is that either the works will be left untouched at those locations for the public to view, or that people take them home to treasure privately. Finders can also visit the website to report the print as being claimed.

This Was Found (via Resource Magazine)

You Are Always Allowed to Sell Photos without a Model Release