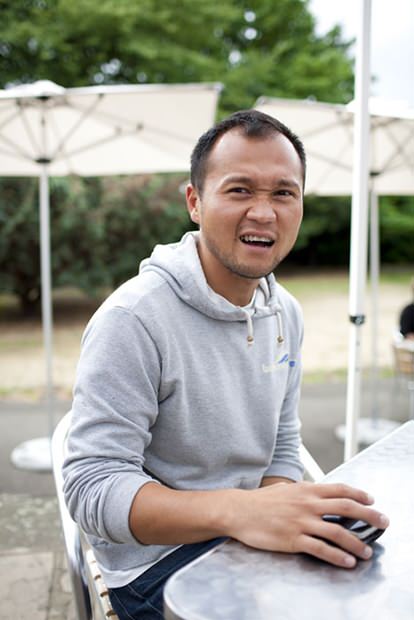 After finding out that he was going to become a father, photographer Tom Robinson decided to make a creative photo project out of the task of telling his family and friends by capturing their expressions at the moment of hearing the news. 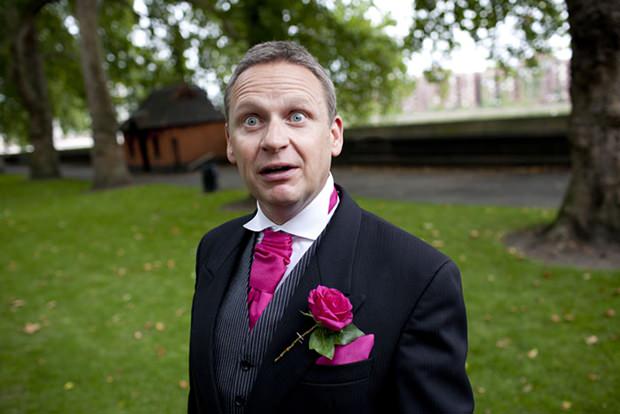 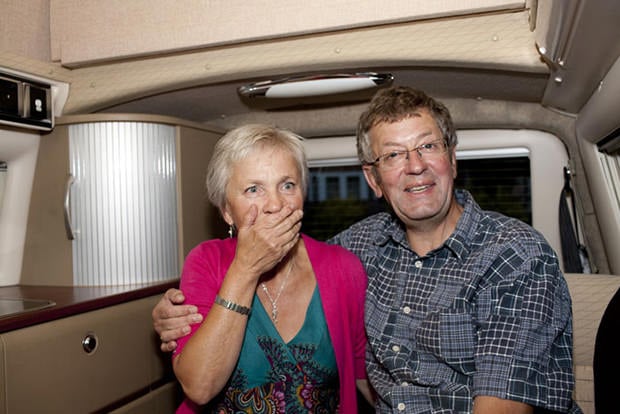 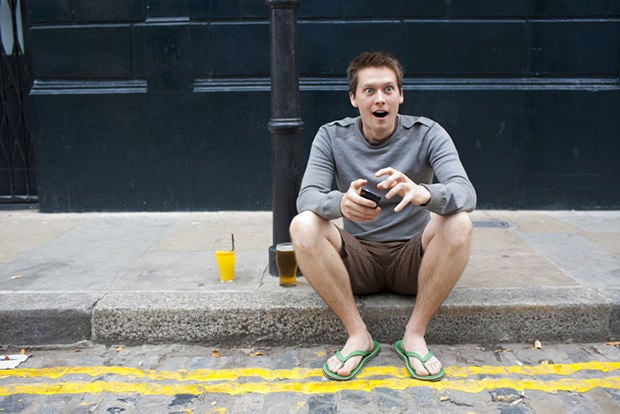 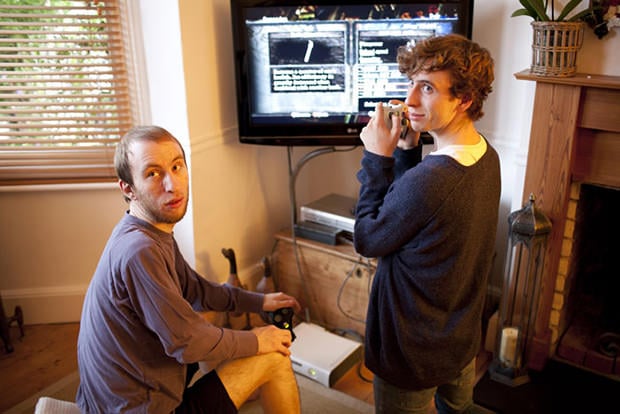 In an interview with My Modern Met, Robinson assures us that none of the images were staged:

Hand on heart, absolutely none of the reactions are staged. My friends and family are used to me having a camera hanging on my shoulder, so it wasn’t out of character when I said, “Hey, can I take a photo of you?” I’d snap a few frames, then while continuing to hold the camera up, I’d move my head to one side and say, “Guess what [pause], I’m going to be a dad.” Snap, snap, snap.

You can see more photos from the series over on his website.

Image credits: Photographs by Tom Robinson and used with permission

Old Camera and Tripod Turned into an Awesome Desk Lamp

How Not to Do Street Photography