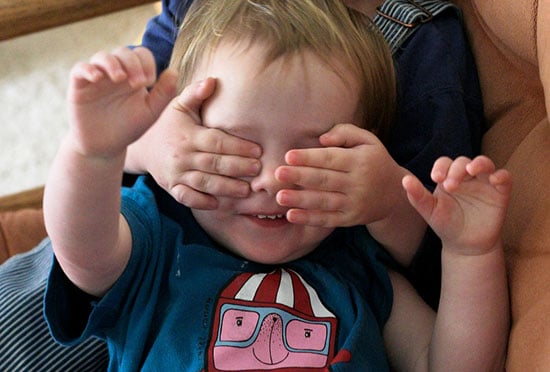 Tennessee Governor Bill Haslam signed a new law last week that makes it a crime to post images to the Internet that “frighten, intimidate, or cause emotional distress.” Violators found guilty of doing so now face up to one year in jail and $2,500 in fines.

[…] for image postings, the “emotionally distressed” individual need not be the intended recipient. Anyone who sees the image is a potential victim. If a court decides you “should have known” that an image you posted would be upsetting to someone who sees it, you could face months in prison and thousands of dollars in fines. [#]

Needless to say, the Internet is in an uproar over this, and it seems pretty likely that the law will be struck down for being unconstitutional very soon.

(via The Volokh Conspiracy via Engadget)