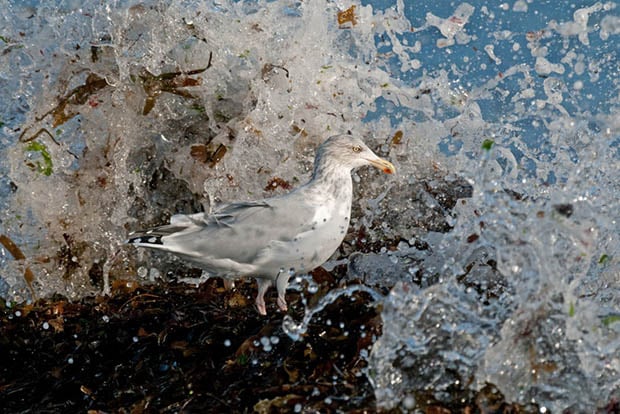 The above photo of a defiant Herring Gull braving a wave has won this years British Wildlife Photography Awards, netting photographer Steve Young the £5000 cash prize.

This is a unique and striking image. One that captures perfectly the power, chaos and intensity of the ocean as it surrounds the majestic gull.

I like the defiance in this shot – the gull’s refusal to be moved in the face of this crashing wave seems to sum up a peculiarly British stoicism! It’s also a great example of how the commonplace can be transformed in a judicious moment.

Check out the winners of each individual category here.

Tips for Selecting and Instructing Models