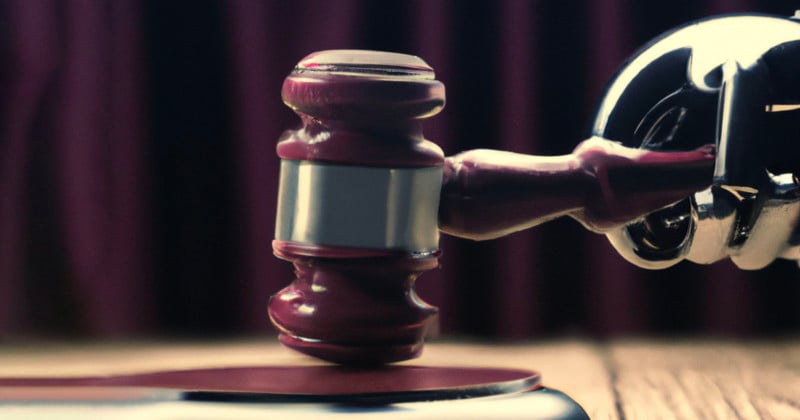 A group of artists has filed a class-action lawsuit against AI image generators Stable Diffusion and Midjourney.

Butterick, a lawyer and typographer, has set up a website dedicated to the lawsuit launched on Friday.

He accuses the artificially intelligent (AI) image generators of being “a 21st-century collage tool that remixes the copyright works of millions of artists whose work was used as training data.”

One of the plaintiffs, Karla Oritz, took to Twitter to explain further about the suit.

“As I learned more about how the deeply exploitative AI media models practices I realized there was no legal precedent to set this right. Let’s change that,” she writes.

“I am proud to be one of the plaintiffs named for this class action suit. I am proud to do this with fellow peers, that we’ll give a voice to potentially thousands of affected artists. I’m proud that now we fight for our rights not just in the public sphere but in the courts.”

PetaPixel predicted that such a lawsuit would come against AI image generators after Midjourney’s founder David Holz admitted in an interview with Forbes to using “hundreds of millions” of images without consent, sparking a backlash.

To generate pictures, image synthesizers are trained on photographs and artworks by human creatives. Consent is not obtained from these real-life artists which is where the problem lies.

As noted by The Verge, whether or not these programs infringe on copyright law is a complex question that needs to be answered in court.

A counter website has already been set up to debunk some of the claims made in Butterick’s and the Joseph Saveri Law Firm’s lawsuit. For example, the plaintiffs claim that Stable Diffusion “stores compressed copies of training images, which in turn are recombined to derive their images.” This is not true, AI image generators do not store images but collect mathematical patterns which it uses to create latent noise.