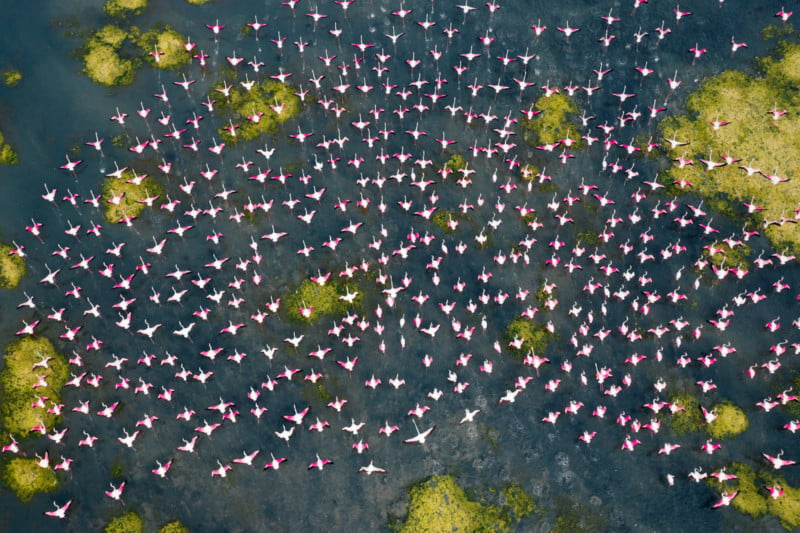 Pulicat lake of Tamil Nadu, India is a safe haven for thousands of flamingos every year during the spring and autumn migration seasons.


Flamingos, being social birds, live in large colonies whose count goes up to thousands in number. Some of the possible reasons for making colonies are to avoid predators, maximize food intake, and use nesting sites efficiently.

Why Do Flamingos Migrate?

Flamingo colonies are not always permanent. Changes in climate and water levels in the breeding areas are the key aspects of the migration of flamingos. Also, some of the populations that breed in high-altitude lakes may freeze over the winter. The birds hence migrate to lakes and wetlands in warmer regions in search of food and better nesting grounds and are believed to be migrated from different continents like Europe, Africa, and Australia to India. 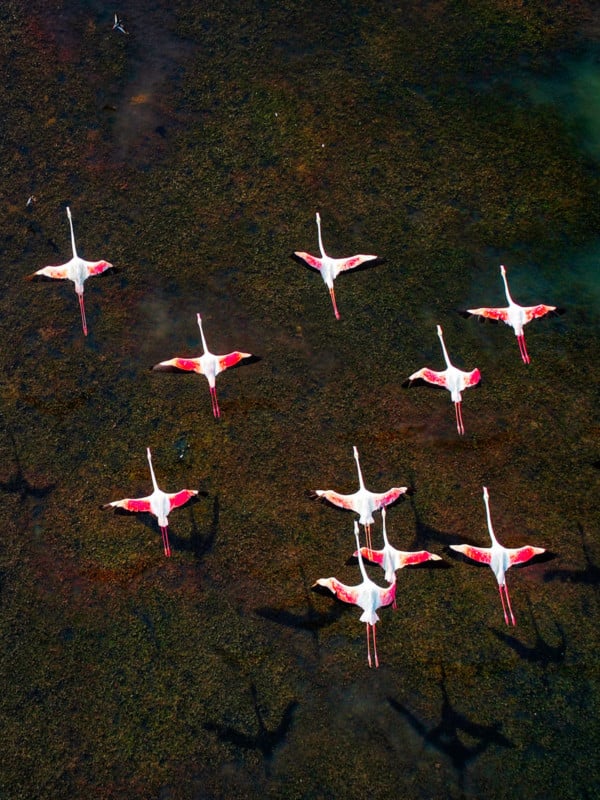 The Annual Flamingo Festival at Pulicat

A large variety of birds such as painted storks, grey herons, pelicans, spoonbills, white ibises, egrets, flamingos, etc., visit the Pulicat lagoon annually. The flamingos in particular start migrating in early November and go back to their native lands by May making this the best time period to visit Pulicat.

The annual flamingo festival is held in the month of January, and it is said that about 18 to 20 flamingo groups are distributed across the lake with each group having 700 to 800 birds. This pink flock congregation makes lake Pulicat a pink heaven. The flamingo festival is celebrated to promote tourism at Pulicat. Several bird photography contests, environment education sensitization programs, school excursions, etc., are organized to increase awareness. This attracts a large number of bird watchers and photographers from different places. 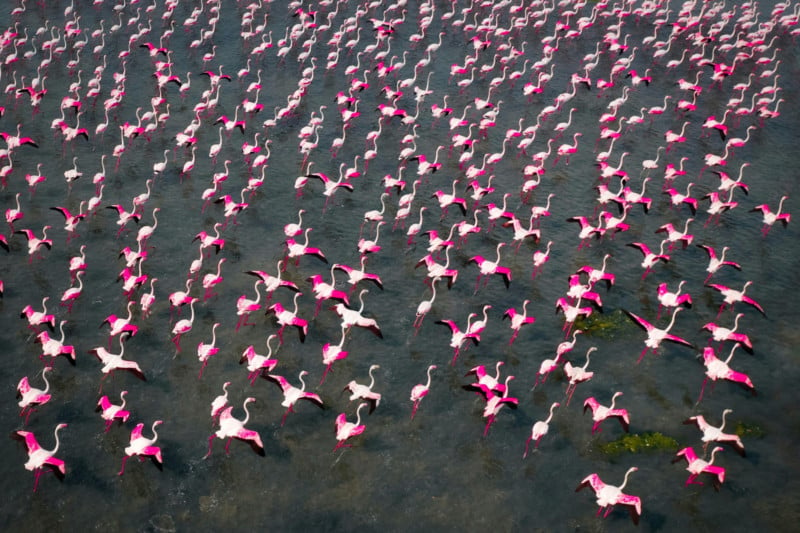 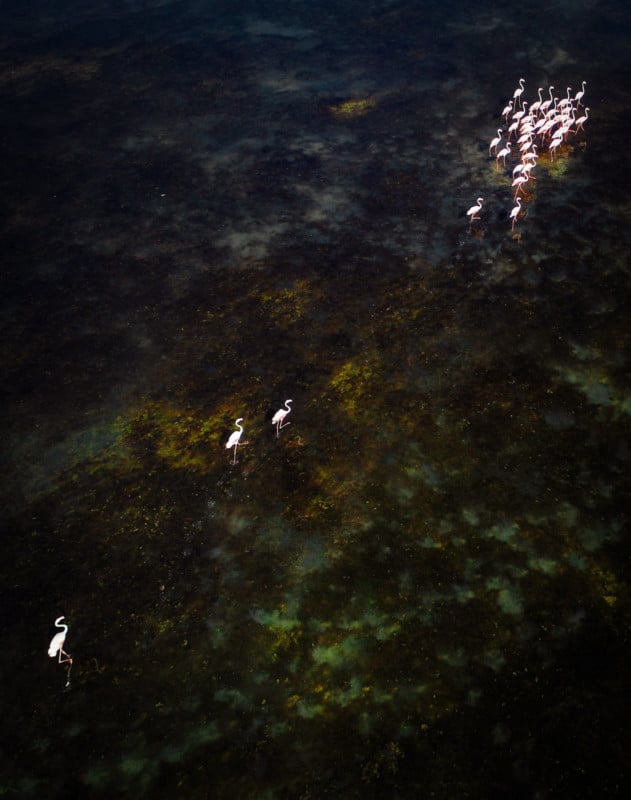 Alongside the busy flamboyance are the quickly accumulating algal populations that rob aquatic life of precious oxygen. The overgrowth of algae consumes oxygen and blocks sunlight from underwater plants. However, Plankton and algae make up the bulk of the flamingo’s diet and they are particularly prone to feeding on blue-green algae controlling the algal population in the lake. Studies have also revealed that flamingos grow pink due to the pigments present in their algae-rich diet. 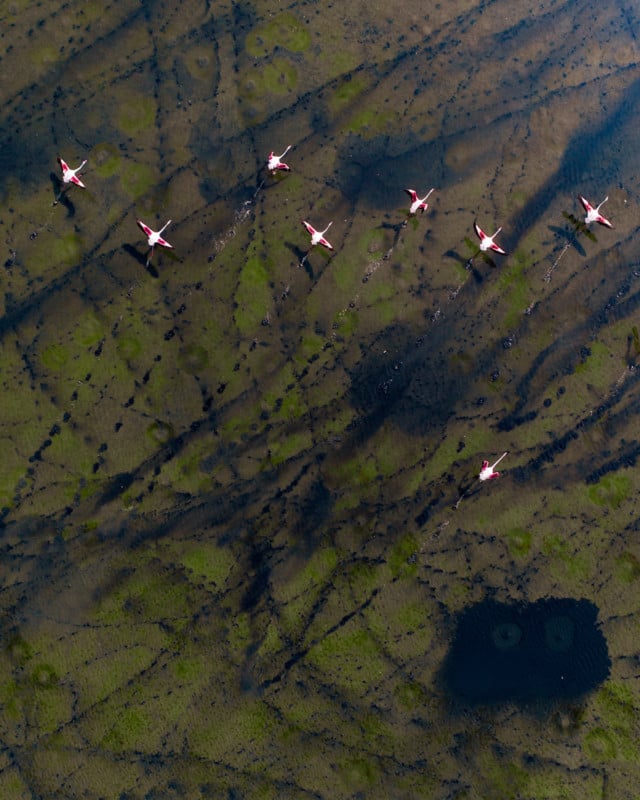 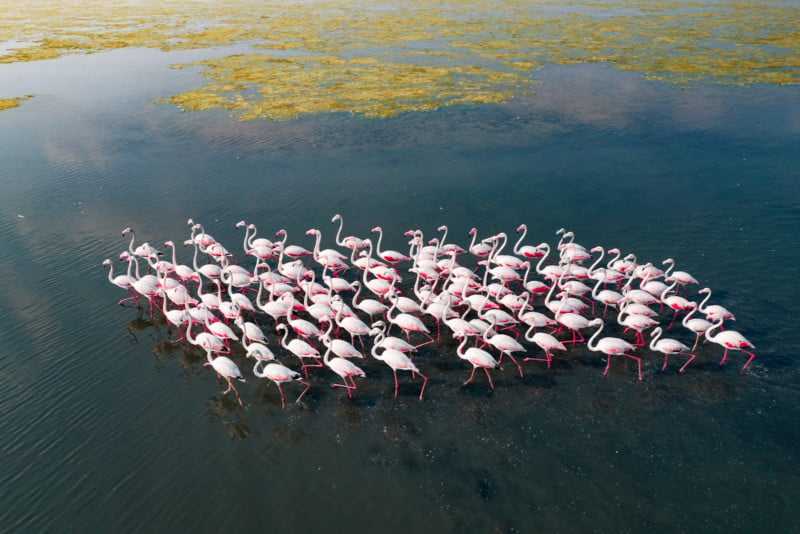 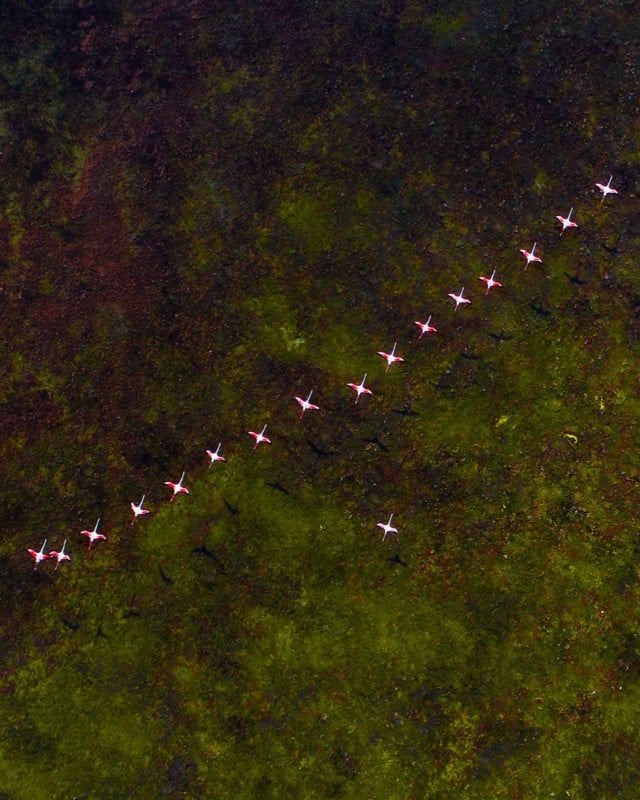 Pulicat, being the second largest and shallow brackish water lagoon in India measuring about 750 square kilometers, is a perfect stopover on migration routes and supports rich biodiversity and high biomass of fish and plankton.

Pulicat lake is home to about 180+ species of birds including migratory bird species, particularly during the spring and autumn migration seasons. 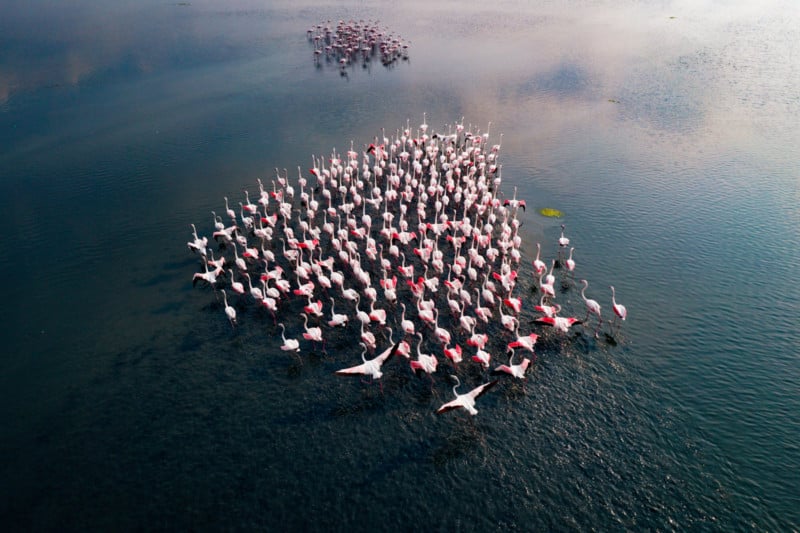 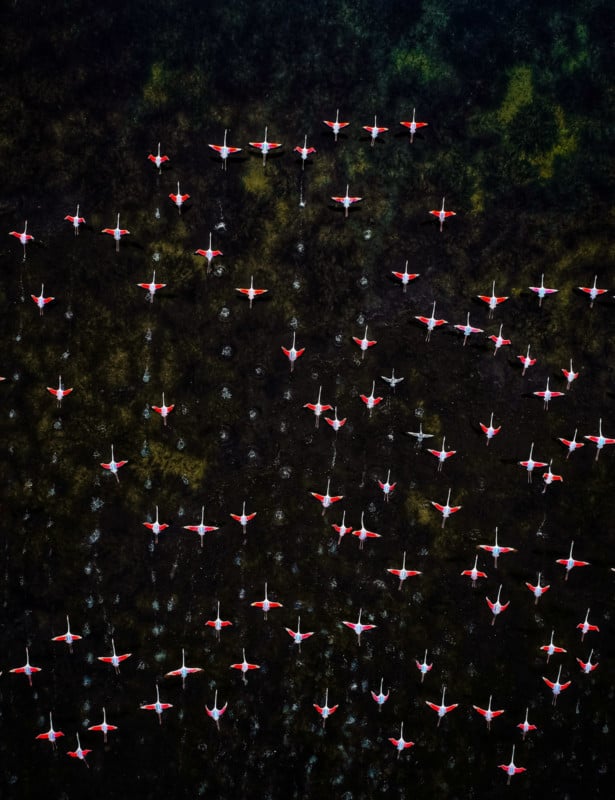 About the author: Raj Mohan is a travel and landscape photographer based out of Chennai and currently living in Bangalore, India. Mohan works a corporate 9-5 job but always makes time for travel and photography, having spent nearly a decade traveling to several areas of India and exploring the landscapes and rich diverse culture his country offers. You can find more of his work on Instagram and Twitter.