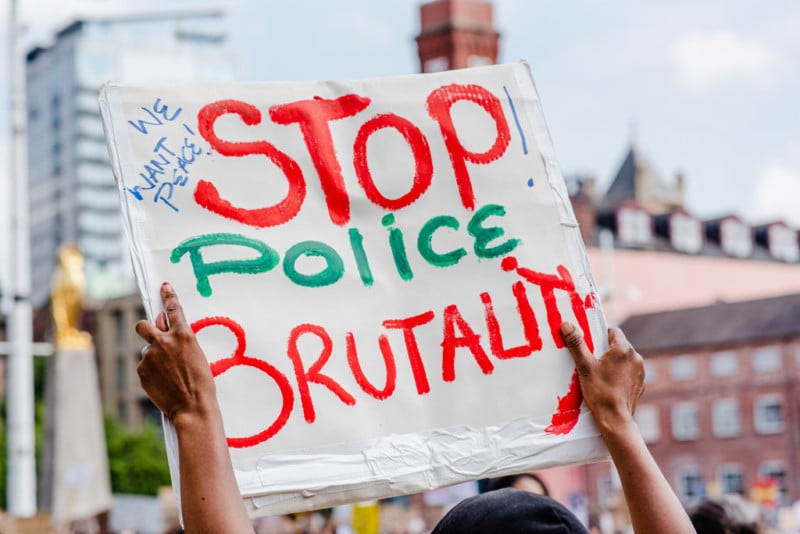 An independent photojournalist that sued the D.C. Police following his arrest for filming a protest in 2020 has won a settlement.

During a racial justice protest in August 2020, Kian Kelley-Chung, a local Black journalist and documentarian, was arrested among 40 other people, DCist reports. The 23-year old journalist and his film partner, Andrew Jasiura, were covering police brutality protests in D.C. at the time and had made it clear that both are part of the press.

While he recorded an altercation between an MPD officer and a protester, who was pushed to the ground, the police surrounded the nearby protestors, using a crowd-control tactic known as kettling, and arrested over 40 people, with just one later prosecuted by the U.S. Attorney for D.C.

During the altercation, Kelley-Chung explained that he was a journalist but was still arrested and charged with felony rioting, which prompted the subsequent lawsuit the journalist filed against the department, acting police chief Robert Contee III, and the District for violations of the First and Fourth Amendment, as well as his rights as a journalist under the Personal Privacy Protection Act, and for loss of income as a freelance journalist.

He spent a night in a holding cell with another maskless person present and his equipment was seized for 10 weeks as a result of the ordeal. Meanwhile, Kelley-Chung’s colleague Jasiura, who is White, wasn’t detained, which brought an argument of racial bias to the foreground of the situation. 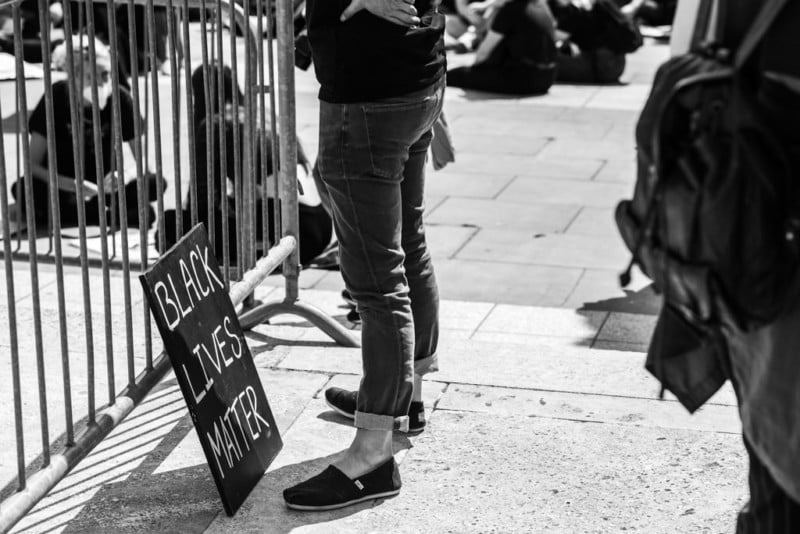 This whole experience left the journalist emotionally distressed and caused a financial loss of “several thousand dollars” due to the seized equipment. Also, because the recorded footage wasn’t accessible, he wasn’t able to license it to other media organizations who were interested in covering the protest.

The filed complaint was successfully settled, as announced by The National Press Photographers Association on April 22, 2021. His attorney Bob Corn-Revere explains:

“We are gratified we were able to achieve some measure of justice for Kian without protracted litigation, but we remain concerned that the lesson has not yet sunk in that respecting the rights of photographers and reporters is not optional for police officers. Hopefully, outcomes like this will help reinforce that message.”

Although Kelley-Chung experienced distress as part of this and other times during his career as a Black journalist, he is determined to continue bringing racial justice issues to the light and this experience has encouraged him to keep working hard to make sure that his “work means something, and that it has the ability to create the changes in the world that we need in order to create a better and safer society.”

WildArt Photographer of the Year Unveils its ‘Space’ Contest Winner