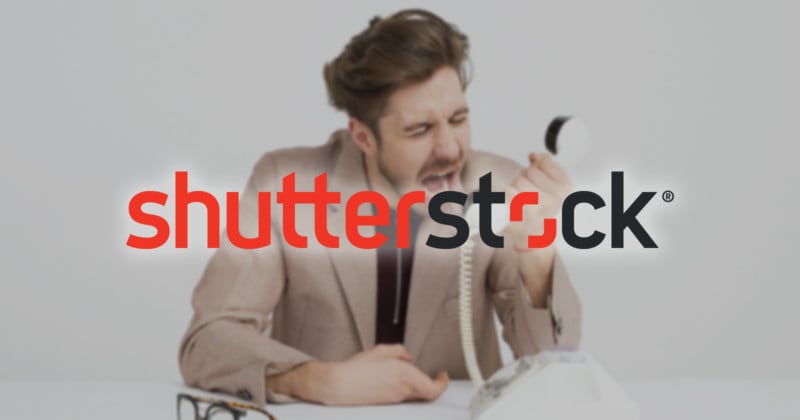 Yesterday, Shutterstock unveiled a new “earnings structure” (i.e. royalty system) on the company forum, and to say photographers are upset would be an understatement. Contributors are furious, going so far as to start a Change.org petition demanding that the change not go through.

The change, which will take place starting June 1st, basically shifts the entire royalty structure from a mishmash of payments and percentages based on “lifetime earnings” to one flat percentage that’s based on how many images you’ve licensed this calendar year.

That percentage ranges from 15% to 40% depending on which of the 6 “Levels” you qualify for. 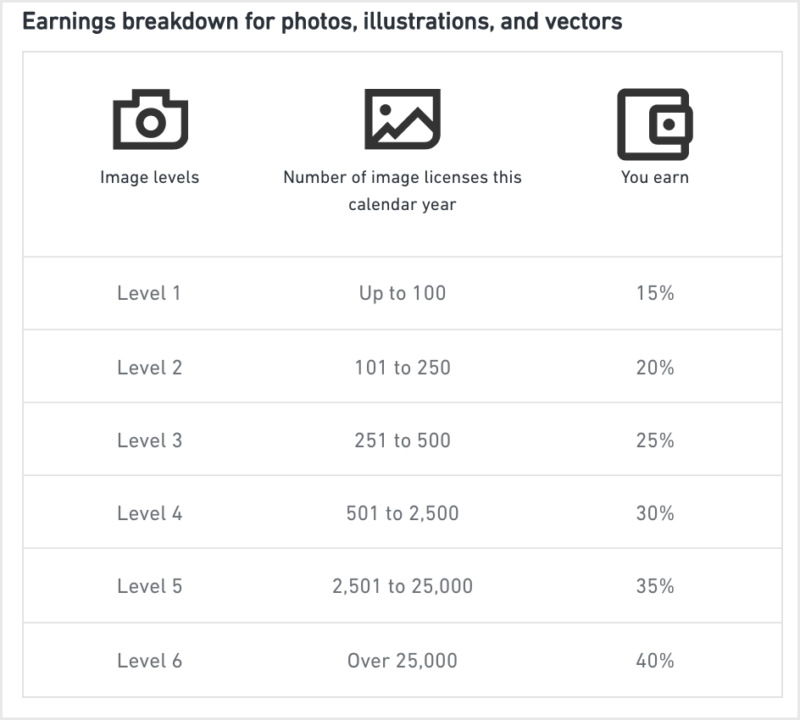 That, by itself, probably wouldn’t be an issue, especially if users were “grandfathered” into whatever level they qualify for. The contentious part of the new policy is that contributors will be “reset” to Level 1 every January 1st, forcing even long-time users to start over from scratch and earn just 15% until they sell enough to “upgrade” to level 2, 3, 4, etc.

If you’re a lifetime contributor who has clawed their way up to the highest tier, but doesn’t sell that many licenses anymore, you’ll see a major drop in your earnings. On the other hand, if you’re a new contributor who is great at creating the most relevant and timely content, you have the potential reach the higher Levels more quickly, and earn more than was previously possible.

Shutterstock said as much in an announcement email we received yesterday:

“The new structure is designed to address market changes while creating fair opportunities for all contributors. It rewards content creators for producing quality work that is fresh, relevant and currently in-demand by our customers,” writes Shutterstock. “By resetting the royalty levels each year, we aim to provide an avenue for contributors to be fairly rewarded for content that is performing well at the current time and offers greater earnings potential.”

We reached out to Shutterstock to see if they had any further comment about this situation. Their announcement said that the new structure “address[es] market changes while creating fair opportunities for all contributors,” but doesn’t it also mean that many loyal contributors will see a huge drop in earnings as they are “reset” to Level 1 every year?

Our contributor community is essential to our business and this change impacts everyone differently. Some will earn less due to low downloads of their content and others will have new opportunities to earn more – especially given the two additional levels that offer higher percentage earnings (35% and 40%). The new earnings structure is designed to address both changes in the global market for creative content and reward contributors for producing quality work that is fresh, relevant and currently in-demand by our customers. We thoughtfully considered this change and explored multiple models before determining the best approach for both our business and contributor community.

In the end, the idea that photographers “can” benefit more probably won’t do much to placate long-time contributors who will be downgraded to “Level 1” come January 1st 2021. You know that petition we mentioned earlier? This morning, it had just 400 signatures; as of this writing, that number is up over 1,100.

CORRECTION: The article initially stated that users would be downgraded to “Level 1” on June 1st. In fact, they will be assigned a level based on their “download count year to date.” They will not be “reset” to Level 1 until January 1st, 2021, unless they have less than 100 downloads in 2020 so far.