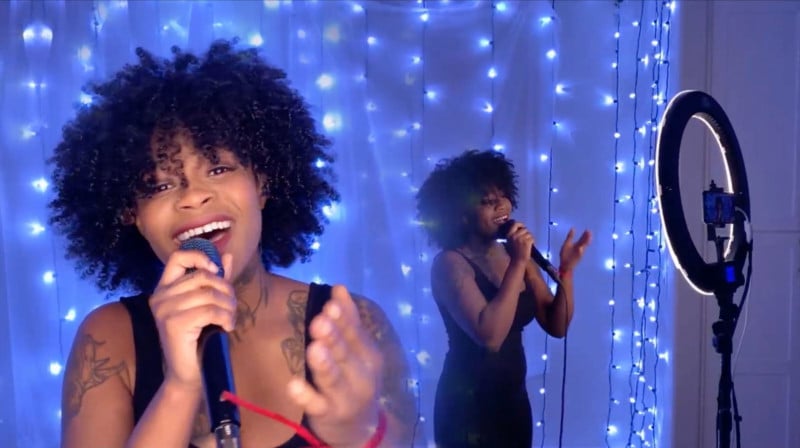 As photo/video production crews and their high-end equipment are locked down in the COVID-19 pandemic, companies are getting creative with getting the shots they need. Supermodel Naomi Campbell recently shot her own portrait for a magazine cover with an iPhone, and now it has come to light that American Idol has gone that same route.

TechCrunch reports that the American Idol team sent each of the show’s judges and contestants an at-home studio setup comprising 3 iPhone 11 Pro smartphones, a ring light, and a tripod. 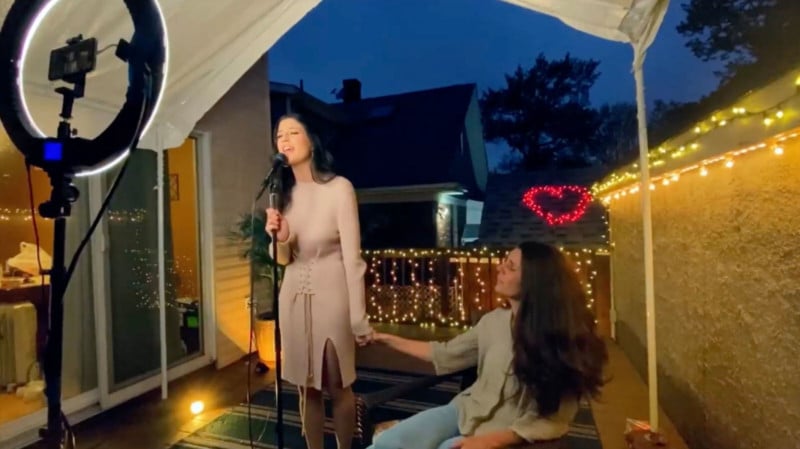 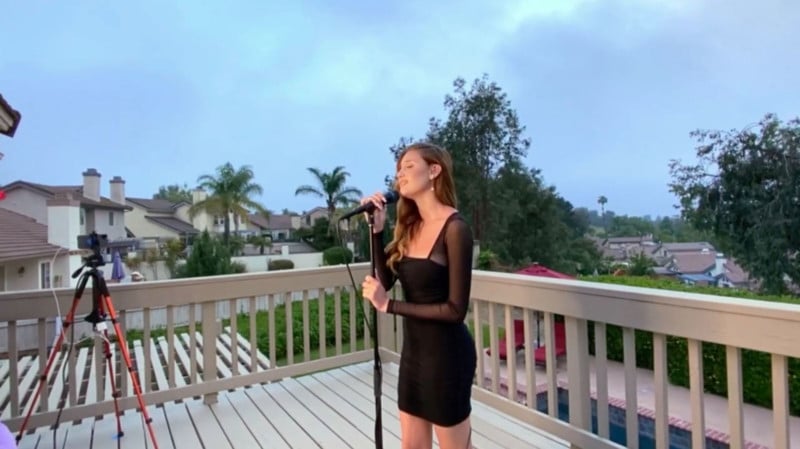 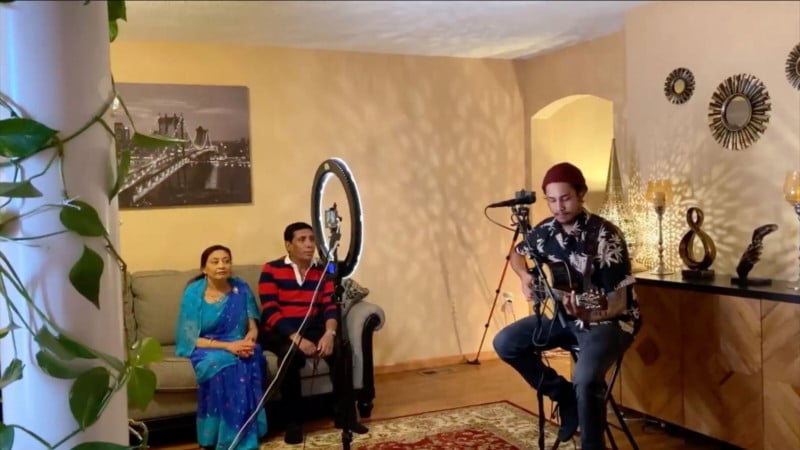 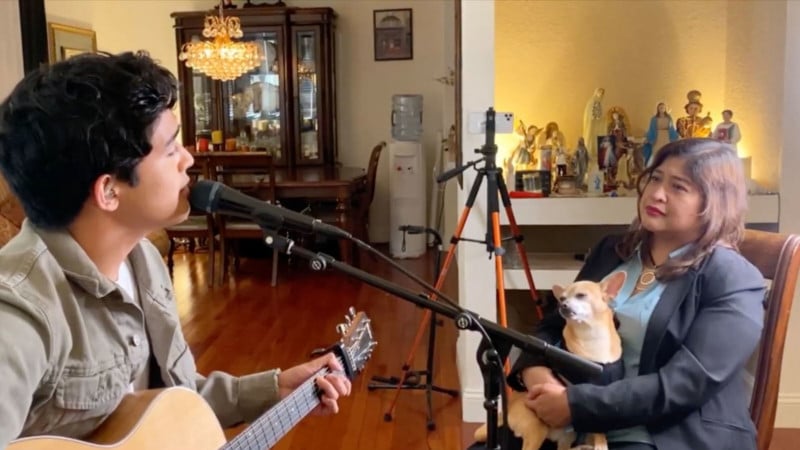 The 4K/60fps iPhones are being used to both film the singers’ performances as well as the judges live reactions.

The show’s production team, also each in their own homes, are directing the judges and contestants on camera angles and are editing the resulting footage into a polished show.

With this gear and arrangement, American Idol is still moving forward with crowning a winner next week.

“We know that people are relying on their favorite shows while staying at home, and we are happy to be a part of that process with the team at American Idol,” Apple tells TechCrunch. “iPhone offers a unique solution to deliver broadcast quality video, in the palm of your hand, while keeping production staff and on-air talent safe and in their homes.”

Other TV shows that have turned to the iPhone to keep things going include Conan O’Brien’s late night show and Jimmy Fallon’s The Tonight Show.

Image credits: Photographs by American Idol/ABC and used with permission

This Photographer is Printing Photos on Algae

Nikon Warns of ‘Extraordinary Losses’ Due to COVID-19