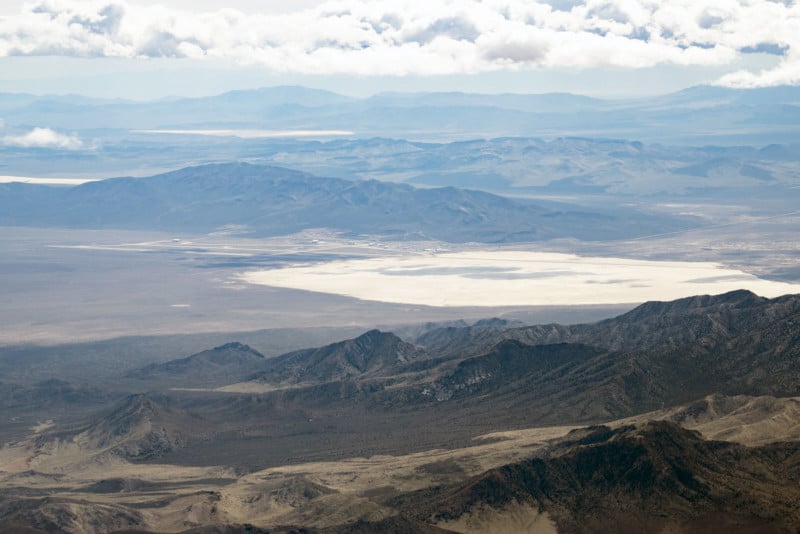 The highly classified US Air Force facility in Nevada commonly known as Area 51 has long been a source of intrigue for conspiracy theorists, some of whom believe that the site is used for studying crashed alien spaceships. Private pilot Gabriel Zeifman took to the skies this past weekend and captured some rare aerial photos of Area 51.

Area 51 is in southern Nevada, about 83 miles northwest of Las Vegas, and Zeifman was flying his smaller two-seater Cessna 150. 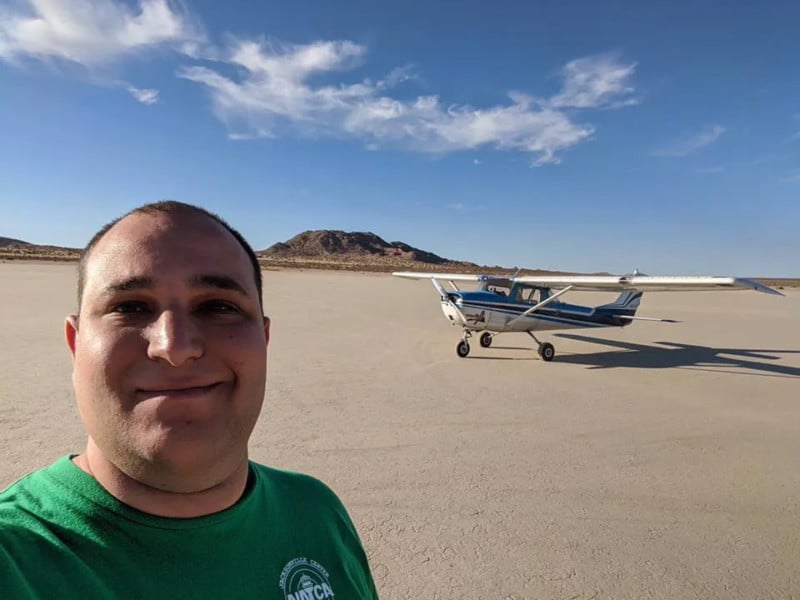 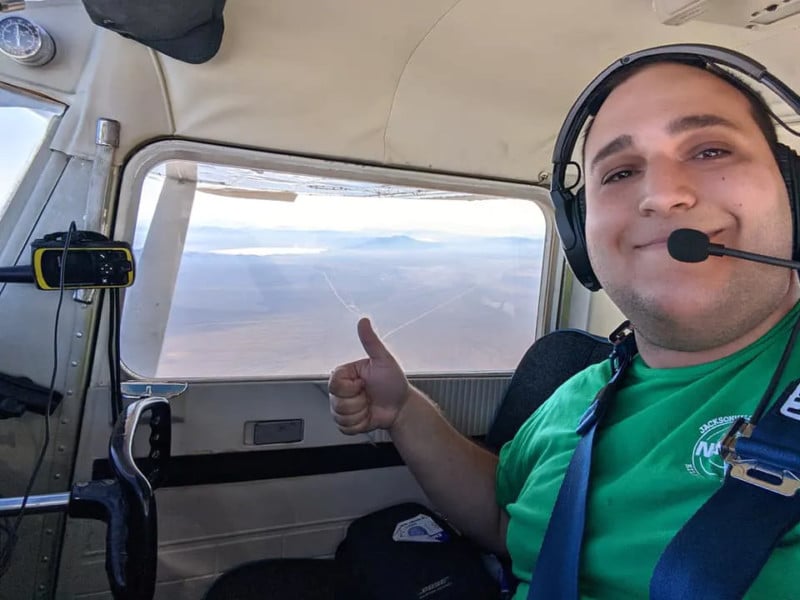 The facility, officially known as Homey Airport (KXTA) or Groom Lake, is blanketed by restricted airspace, but Zeifman flew around the outside of the zone and pointed his Nikon D3500 DSLR and 70-300mm f/4.5-6.3G kit lens out his cockpit window for some long-distance shots. 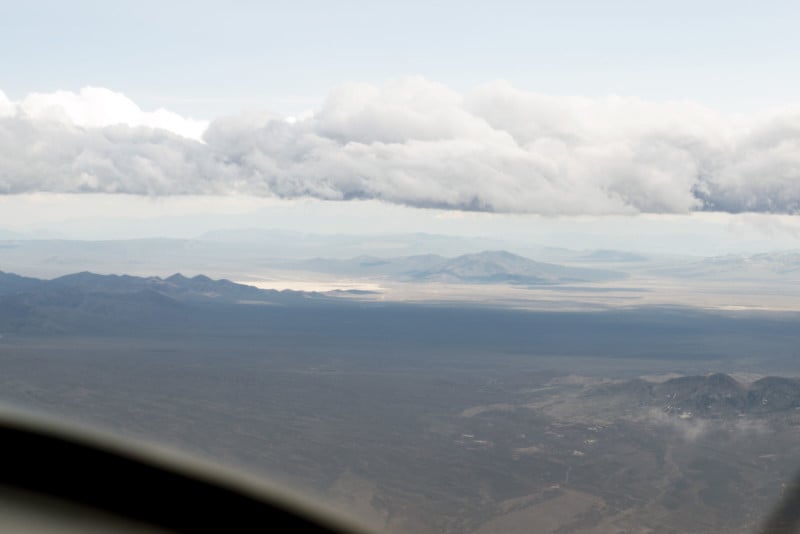 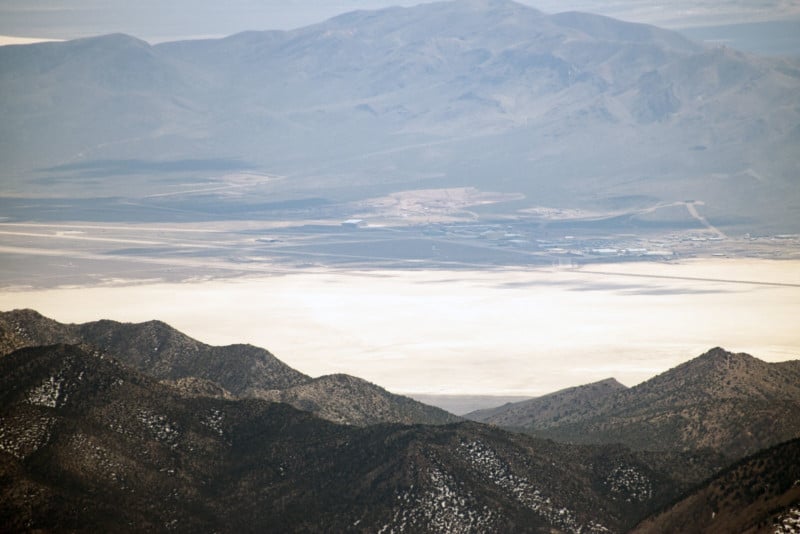 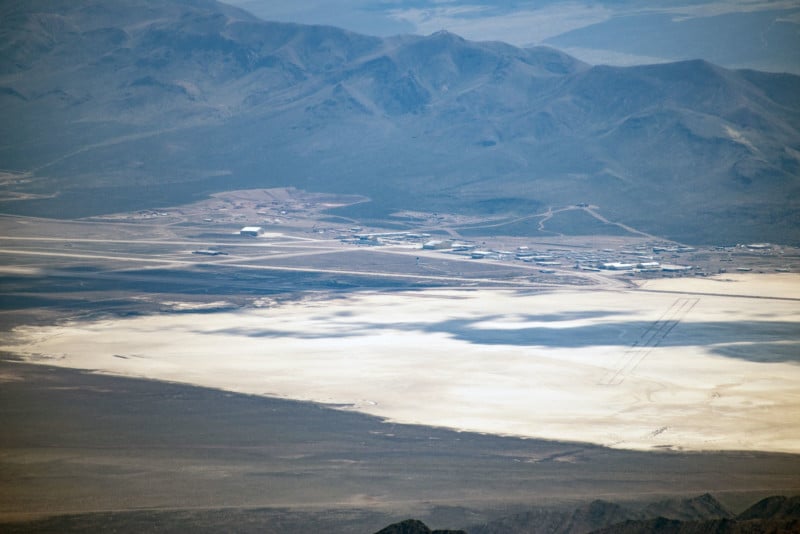 “I’ve had an interest in all the military airspace out this way for a while and figured I had to go check it out,” Zeifman tells The Drive. “This last weekend, I was unable to get permission to fly into any of the restricted areas, so I took the opportunity to get some great pictures of […] as I skirted the perimeter.

“I don’t have any kind of special authorization in these airspaces, they’re just random transits that I’ve been given en route to other places when the airspace is cold. […] Aside from seeing the legendary Groom Lake, it’s been quite neat to see the other parts of the ranges including all the targets and infrastructure.” 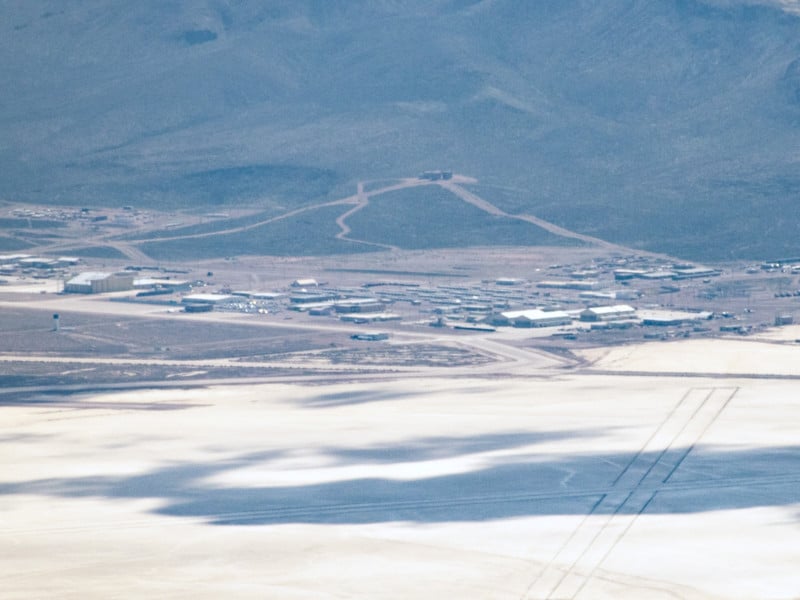 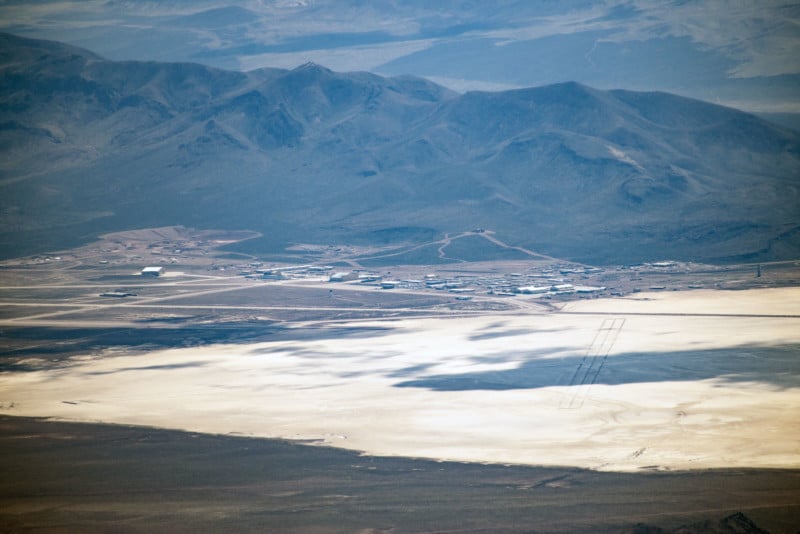 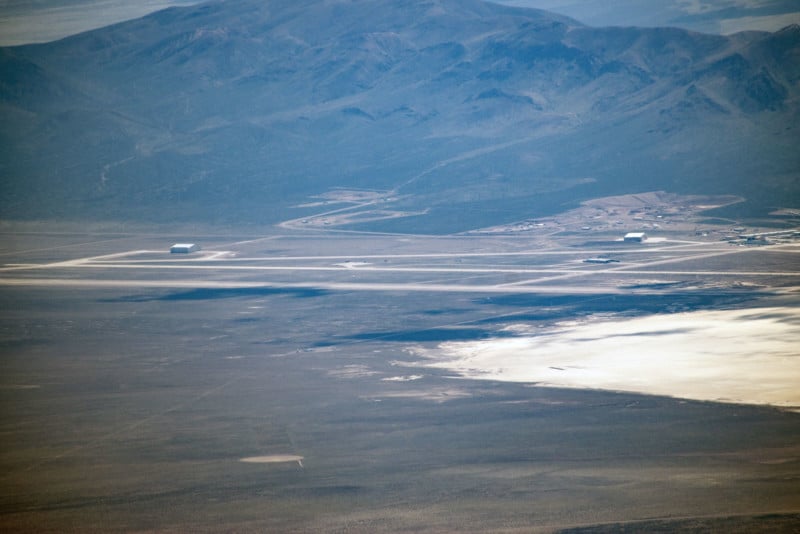 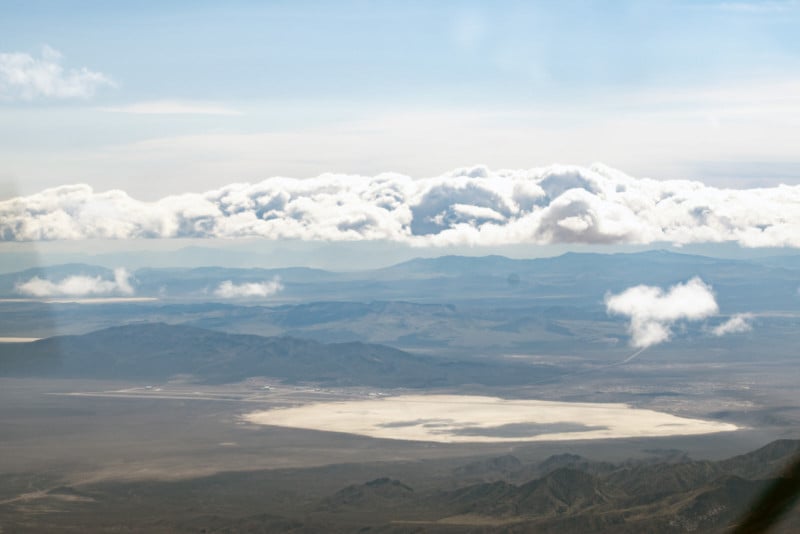 After decades of secrecy, the CIA finally acknowledged the existence of Area 51 in June 2013 in response to a Freedom of Information Act (FOIA) request filed in 2005. Declassified documents revealed that the site had been used for the development and testing of top-secret programs, including the U-2 spy plane.

Here’s a satellite view of Area 51 thanks to Google Maps — you can see the buildings captured in Zeifman: 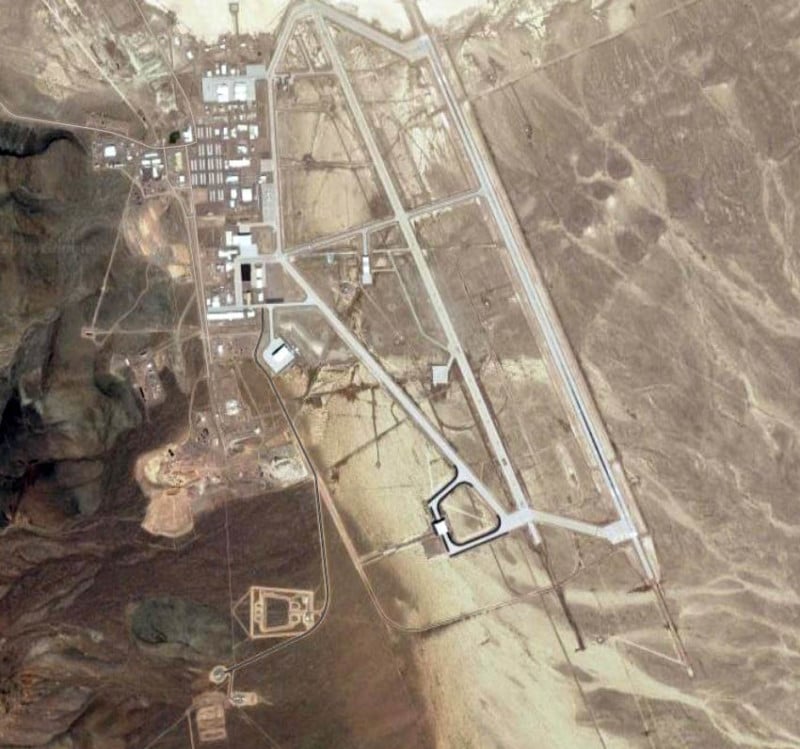 Zeifman has published a huge set of photos (including RAW files) from his flight over on Google Drive.

Image credits: Photographs by Gabriel Zeifman and used with permission