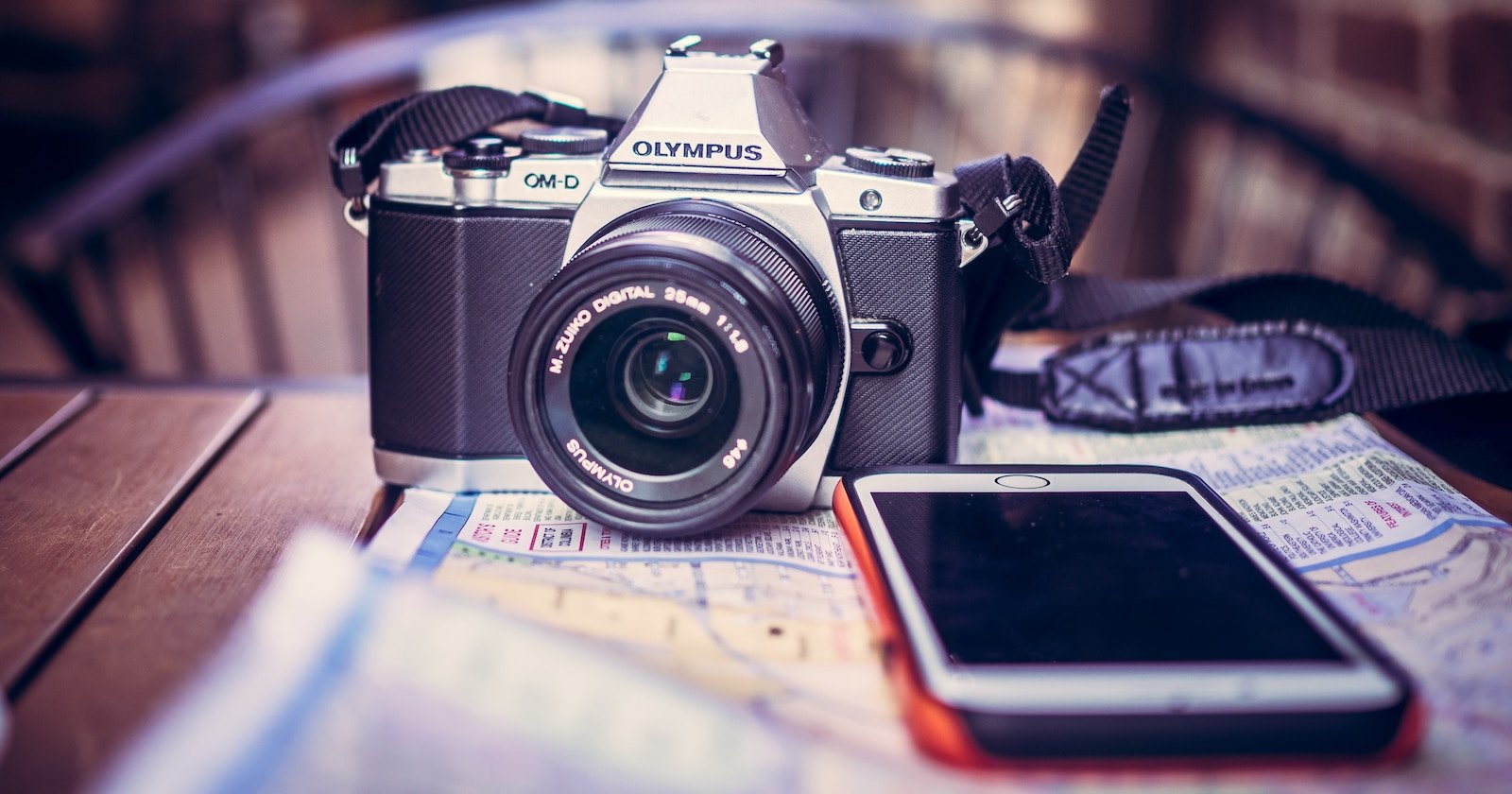 The back and forth between Olympus and the public continues, and the news is grim. After officially denying rumors of an imminent imaging business shut down, Olympus’ CEO backtracked on some previous comments today, implying that the company’s camera business may be up for sale.

Speaking with Bloomberg, Olympus CEO Yasuo Takeuchi said that the company is preparing for job cuts “in due course” in order to “improve performance” and meet its business goals. The article mostly restates what we already know from previous reports—that the company is planning to focus on the medical business—but it did contain one dynamite piece of new information:

Takeuchi also backtracked on some of his comments in the past that the camera business was not for sale, saying that may not be the case anymore.

This is bad news for anybody who has been adamant that Olympus wasn’t going to sell or shut down its camera business.

As we said in our original report, anybody who believes they know the answer to this question with 100% certainty is overstating their position. Olympus’ recently released corporate strategy makes next-to-no mention of its imaging business beyond endoscopes, and the company’s “rebuttal” of the recent rumors could be characterized as lukewarm at best.

As Bloomberg points out, the imaging unit makes up just 6% of Olympus business and is “the lowest margin and lowest growth businesses in Olympus’s portfolio.” As new board members and investors pressure Olympus to re-evaluate its various businesses, it wouldn’t surprise anybody for Olympus’ camera division to go the way of Samsung.

Storage 101: Do I Really Need a Drobo as a Photographer?