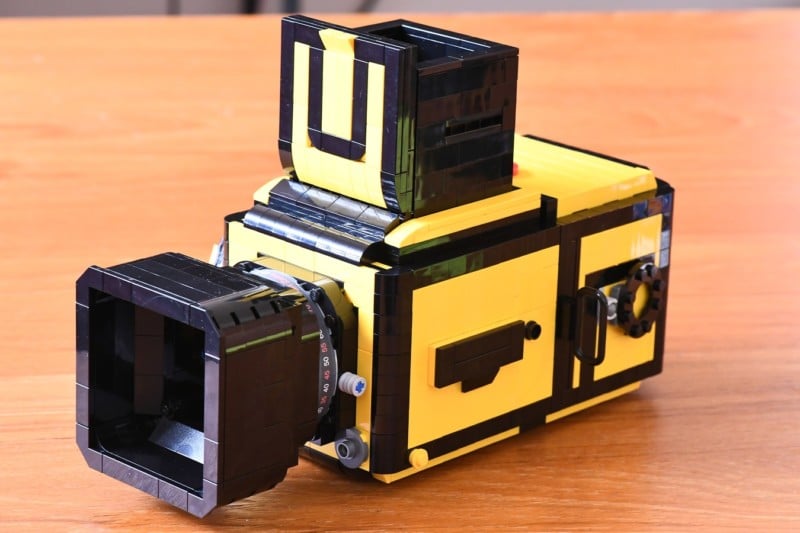 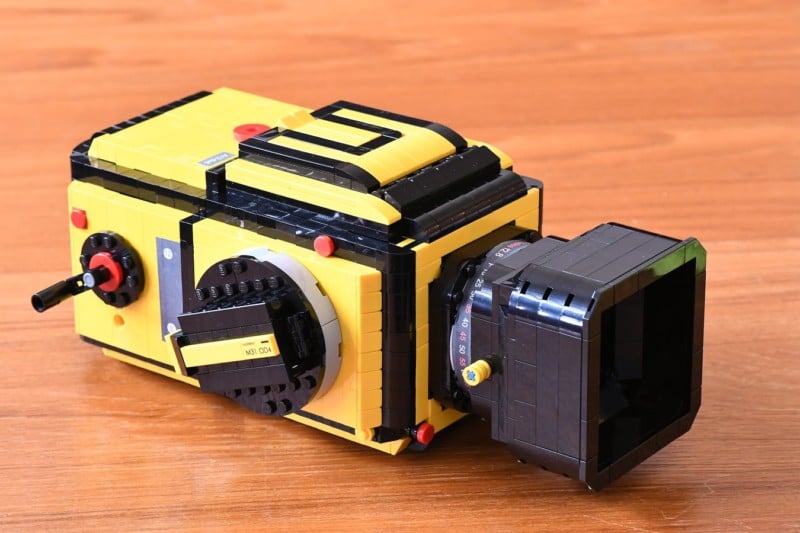 “I Lego-designed this camera because I am also a photographer and this camera has been one of my favorites,” Sham writes. “I love the manual mechanisms of this particular camera very much.” 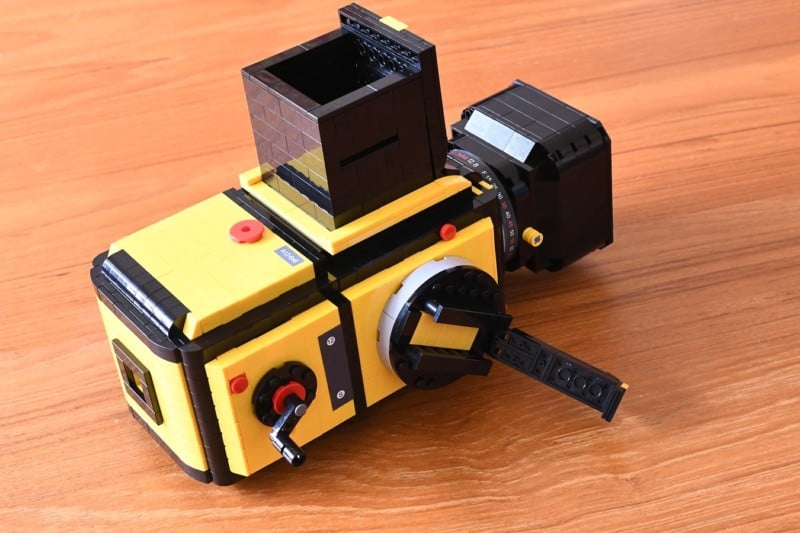 Not only does the LEGO camera look like the Hasselblad 503CX on the outside, but the interior mechanics are true to form as well. 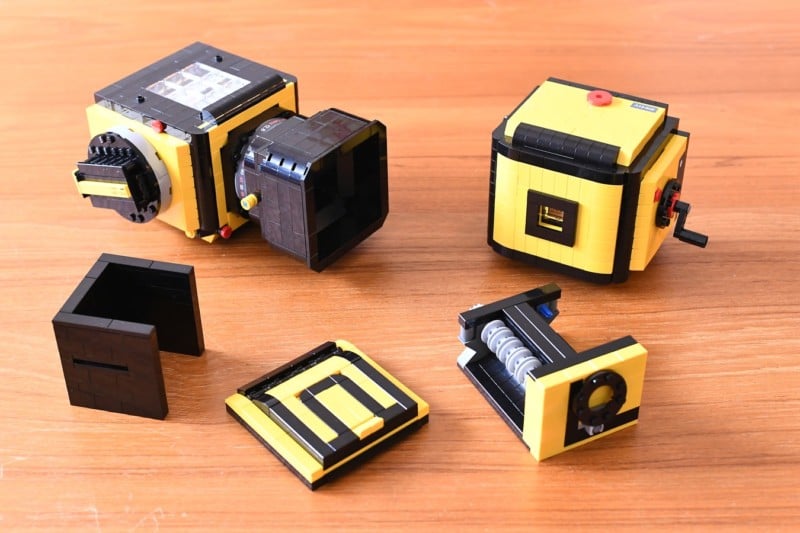 You can actually frame a scene through the folding waist-level viewfinder thanks to a glass piece Sham added to the lens. 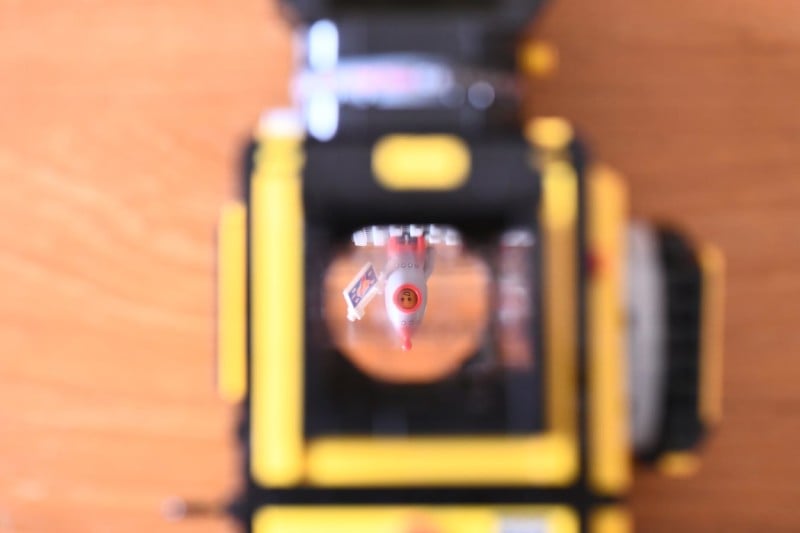 Features include a mirror, a frame counter, a film winder (yes, you can load real film into the camera), and a spring-based shutter button (for a realistic feel). 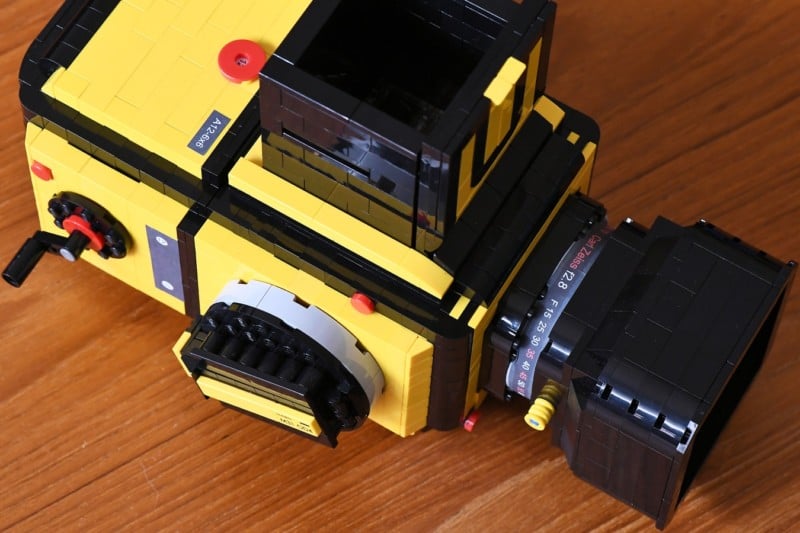 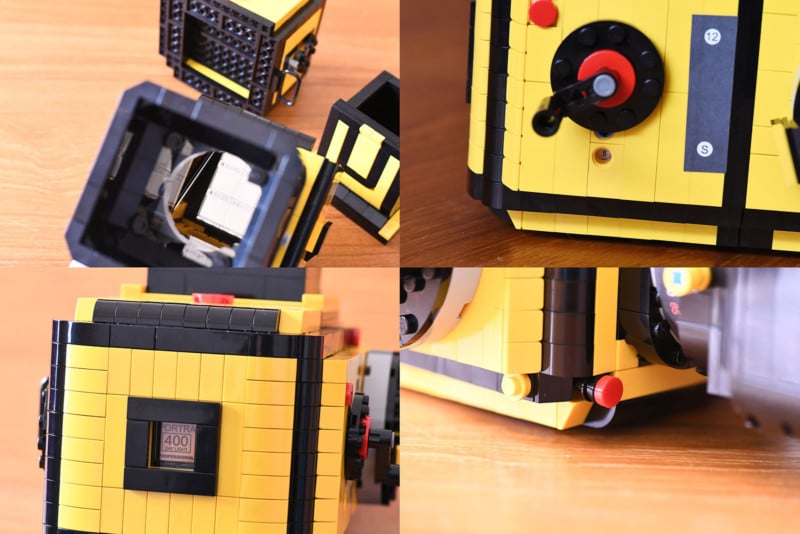 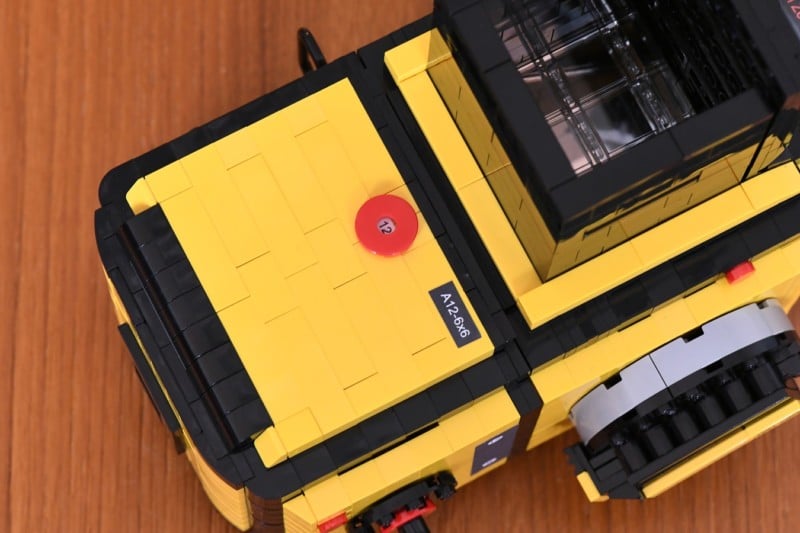 The main components of the camera can be taken apart.

Here’s a 2-minute video in which Sham walks through the features of the camera:

In all, the build took Sham about 2 hours and used 1,120 different pieces. Sham says she’s hoping to create a system in which you can create photos using the LEGO camera and a smartphone.

Sham has submitted her Hasselblad build to LEGO Ideas, LEGO’s crowdsourced system for suggesting future LEGO kits. LEGO has already selected Sham’s build as a “Staff Pick.” If Sham’s project attracts 10,000 supporters (it currently has around 500 at the time of this writing), then it will be submitted for LEGO Review, during which LEGO decision makers will hand-pick projects to become new official LEGO Ideas sets.

If you’d like to see this LEGO Hasselblad become an official kit, head over and Support the project.

Image credits: Photographs by Helen Sham and used with permission