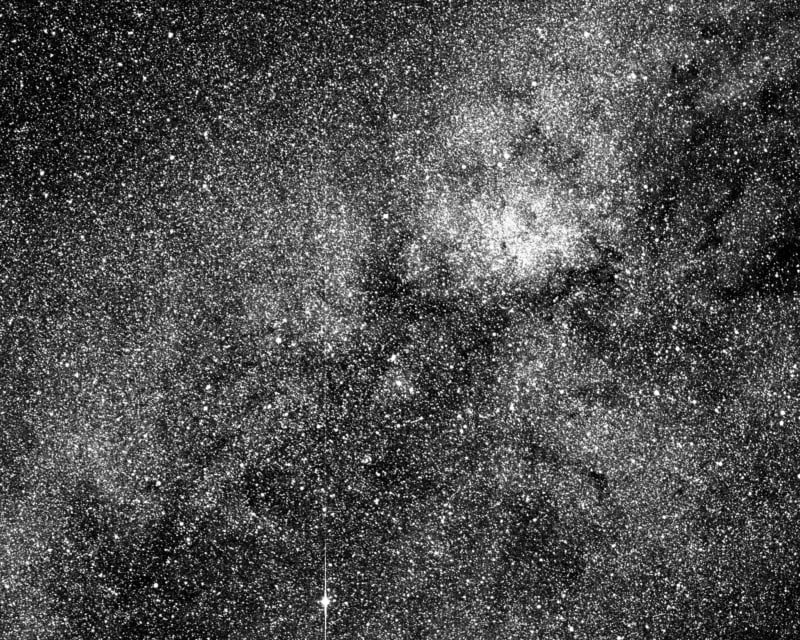 NASA’s newest planet-hunting satellite has captured its first photograph — a dazzling one that shows over 200,000 stars.

NASA writes that the Transiting Exoplanet Survey Satellite (TESS) just completed a flyby of the moon on May 17th, passing at about 5,000 miles away for a “gravity assist” toward its final orbit.

And to test out the cameras on the satellite, the team behind TESS captured a 2-second exposure using just one of the four cameras onboard. The photo above is what resulted.

It’s centered on the southern constellation Centaurus, and the bright star at the lower left edge of the frame is Beta Centauri.

With its four cameras combined, TESS is set to photograph over 400 times as much of the night sky as is shown in this photo during its first 2 years of searching for exoplanets, covering virtually the entire night sky. 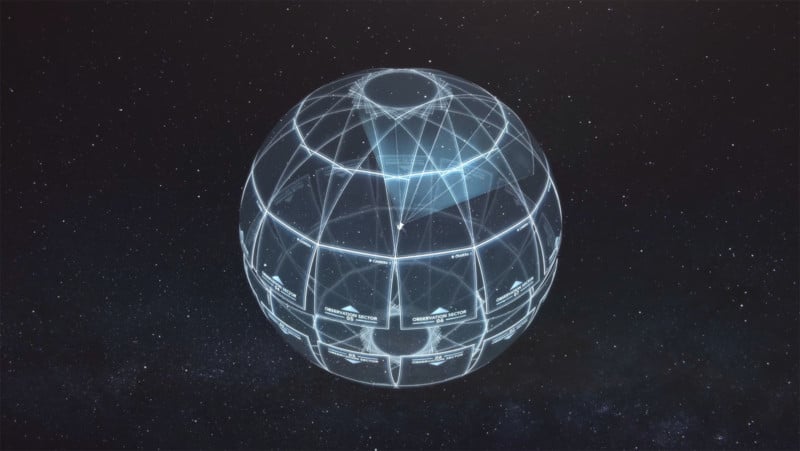 Canon is Now in the Sensor Business: 120MP Monster Unleashed