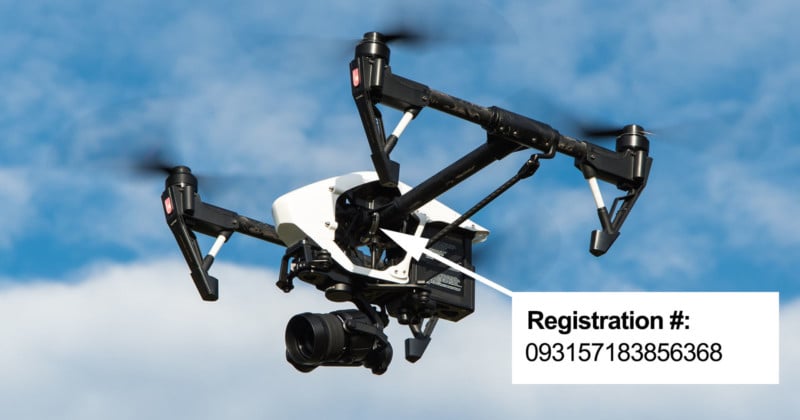 DJI has unveiled AeroScope, a new technology aimed at tracking and identifying DJI drones from afar. The new receiver will be able to identify the registration numbers of drones and plot them on a map using the existing communication links between a drone and its controller.

“As drones have become an everyday tool for professional and personal use, authorities want to be sure they can identify who is flying near sensitive locations or in ways that raise serious concerns,” said Brendan Schulman, DJI’s Vice President for Policy and Legal Affairs. “DJI AeroScope addresses that need for accountability with technology that is simple, reliable and affordable – and is available for deployment now.”

Police, aviation authorities, and other authorized parties will be able to use an AeroScope receiver. Since April this year, DJI have already installed the detectors at two international airports. With a drone colliding with a passenger plane just last week, many more airports around the world may be interested in installing AeroScopes as well.

The receivers are capable of immediately detecting a drone as it powers on, plotting its location onto the map alongside its registration number. This is effectively a drone’s “license plate,” allowing authorities to determine the registered owner of the drone.

AeroScope will work with all of the current DJI drone models, requiring no modifications or adjustments to enable detection. DJI says that analysts found this to be “over two-thirds of the global civilian drone market.”

Drone flights will not automatically be recording into a database, adhering to recent privacy concerns — AeroScope detects broadcasts from a drone to its own controller rather than to the Internet.

In an effort to protect the privacy of drone operators, AeroScope will not automatically transmit any personally identifiable information until the time when regulations in a pilot’s jurisdiction require it by law. DJI’s drone software will be updated to allow users to choose the “content” of their drone’s identification broadcast and match “local expectations” as regulations are implemented down the line.

“The rapid adoption of drones has created new concerns about safety, security and privacy, but those must be balanced against the incredible benefits that drones have already brought to society,” said Schulman. “Electronic drone identification, thoughtfully implemented, can help solve policy challenges, head off restrictive regulations, and provide accountability without being expensive or intrusive for drone pilots.

The Photography Industry is Changing: Tips From the Pros on How to Succeed