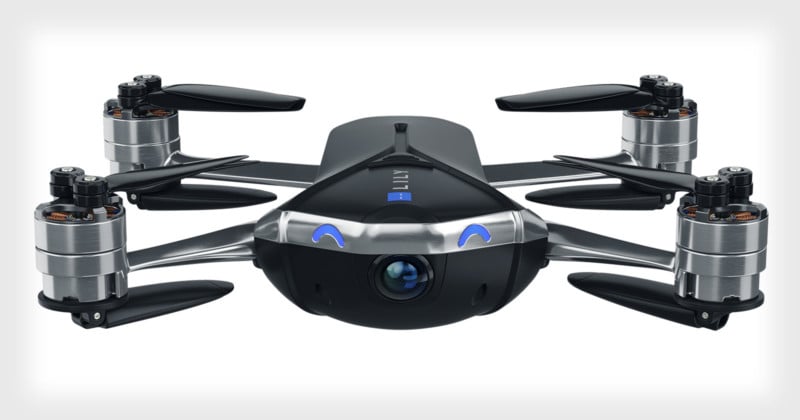 In January 2017, the company behind the highly anticipated Lily drone announced that it would be shutting down after raising over $34 million from backers. The company was quickly sued and accused of misleading people with a faked promo video. However, it looks like Lily is now making a bit of a comeback.

A California-based drone company named Mota Group has acquired the assets of Lily Robotics for a cool $750,000, and you could soon see this smiley drone buzzing about above your head soon.

The drone will now come with a new design and new features, and you can see the immediate aesthetic change in these two comparison images:

What are the main differences? Well, the design is no longer circular, and will instead feature a shape more akin to the GoPro Karma. The rotor arms are also foldable, with foldable legs underneath them. There are also two batteries instead of just one, meaning they can be easily swapped out instead of requiring users to recharge a single internal battery. Although flight time suffers, at only 18 minutes vs. 20 minutes (although the previous Lily’s flight time was really 0 minutes since it never took to the air). The camera has been updated, with 4K resolution instead of just 1080p, and it’s lighter too at 385 grams vs. the original 1.3 kg. There should also be an internal stabilizer, as well as electronic image stabilization too, but the drone is not waterproof this time around.

When asked about the lack of waterproofing, an original unique selling point of the Lily 2015 version, MOTA Group told DroningOn, “For Lily Next-Gen, we gathered a user survey between creating a waterproof [drone] or [a lower] cost drone, and the majority of users chose less expensive. The waterproofing creates major restrictions such as [being] significantly heavier, and reduced battery life, so altogether it is not waterproof. But it is a really good drone with up to 36 minutes (2×18 minutes) batteries, carrying case and 16GB memory with 2017 technology.” 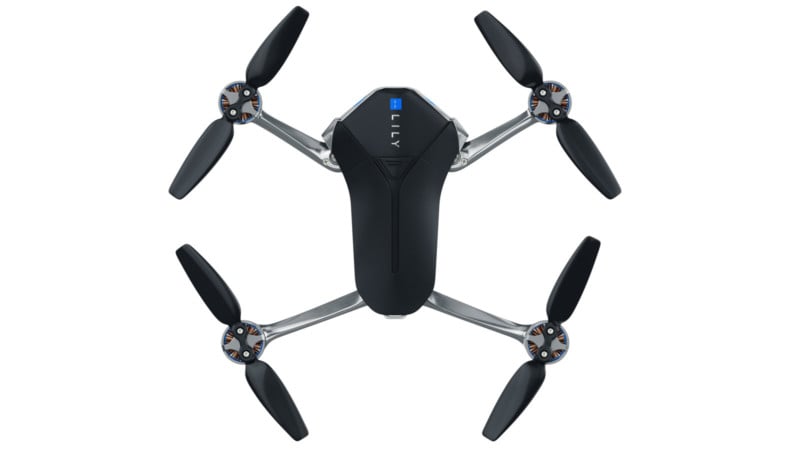 Lily 2.0 will be available for purchase from the Lily website, and it’ll cost $500 for the standard package, or $800 for a “fully loaded” package. Both options will come with an extra battery, charging cable, spare propellers, prop guards, 16GB memory card, and a rapid charger.

The fully loaded package, however, will come with a portable case, remote controller with a built-in screen, and a 1-year loss and damage protection warranty.

The price of Lily is said to increase soon, with orders placed now being dispatched within 30 days of purchase. It remains to be seen whether the Lily brand can overcome the huge failing of its first launch and regain the trust of drone enthusiasts.