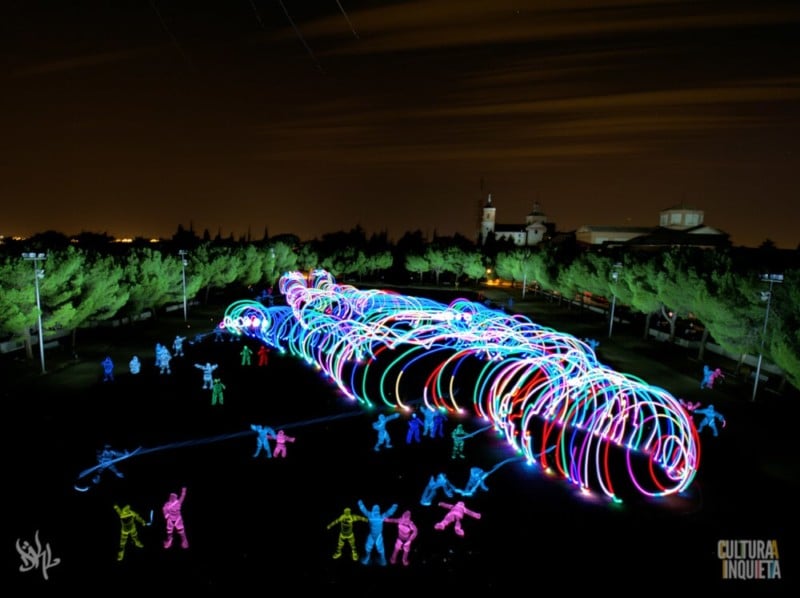 In Spain, a community of light painters has come together to coordinate and create a huge giant man in the night. Light painter Frodo Álvarez DKL envisaged and directed the effort in Getafe, Madrid.

The incredible creation was brought to life on June 23rd, 2017, and saw nearly 20 light painters joining forces. They were inspired by the story Gulliver’s Travels.

In this video, you can get a rather shaky idea of how the man was created:

To properly plan the design, the team chalked out an outline over the large area, overlooked by the hermitage, which they had chosen as their canvas. 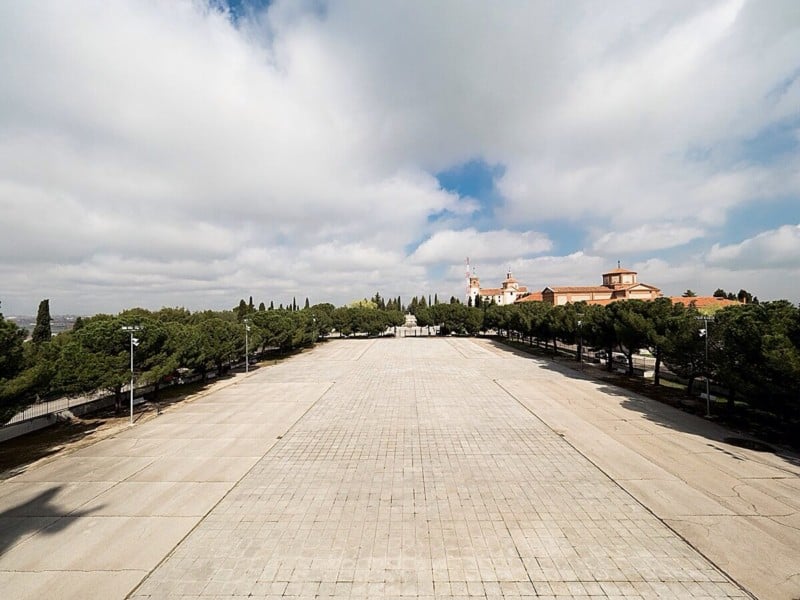 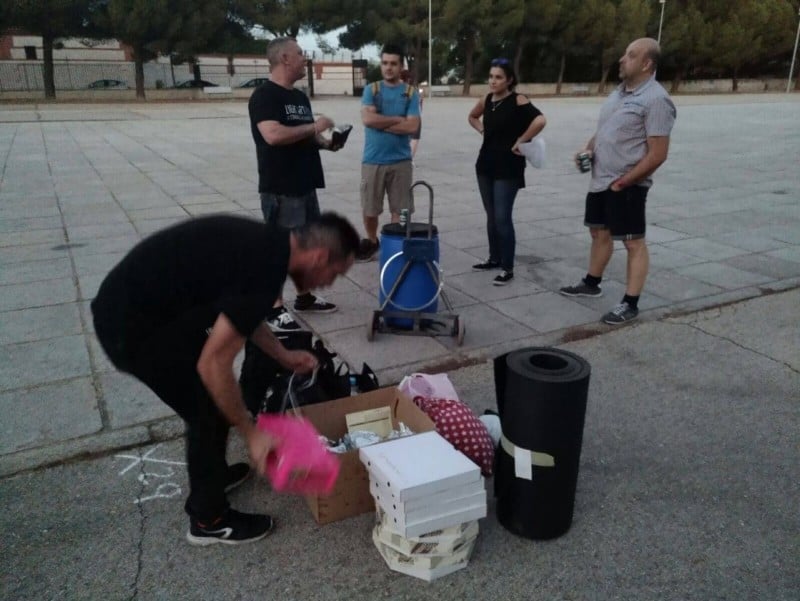 By using 3-meter long makeshift poles, they were able to make large arching motions to draw in the night. 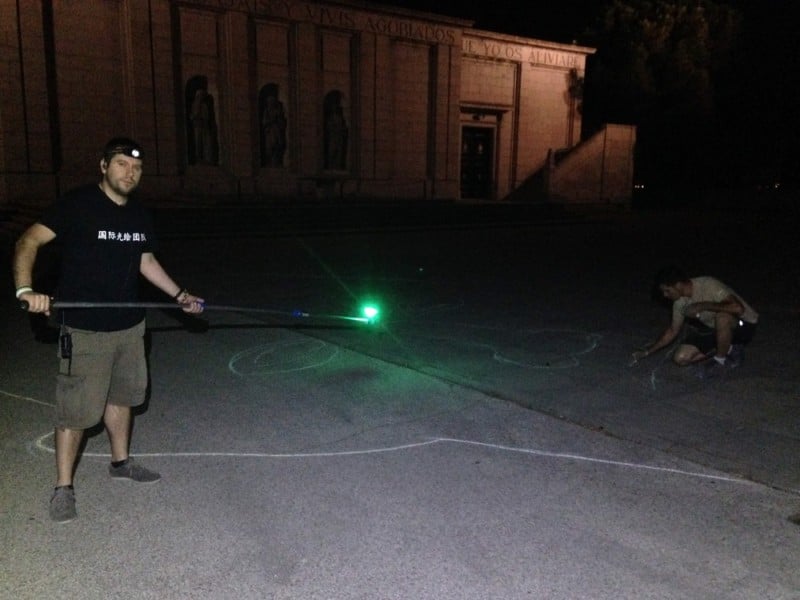 They wanted to create the large man, pinned down by smaller men holding ropes to secure him. A recreation of the famous scene from the book.

At least three of the team made the giant man, with the rest working on the smaller “soldiers”.

It took one hour and forty minutes to complete, but the light painters achieved their goal with the hermitage lit in the background.