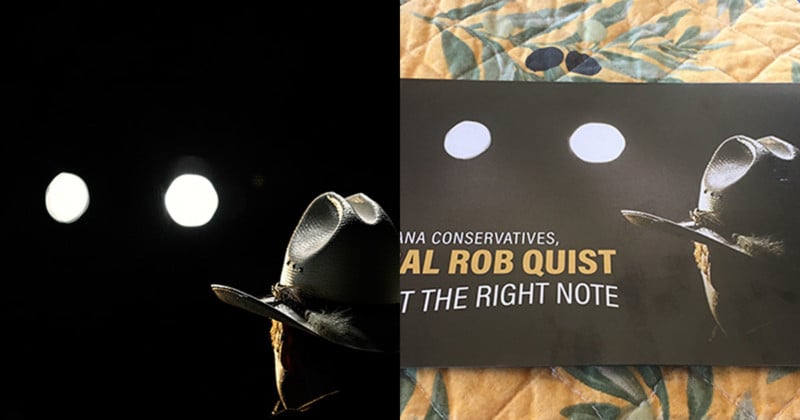 A Montana-based photographer has filed a lawsuit against the Republican National Committee, accusing the RNC of willfully infringing upon her copyright by using one of her photos on a political mailer without permission.


PDNPulse reports that in the suit filed in federal court this week, photographer Erika Peterman states that the RNC used her photo of politician Rob Quist: Quist is an American singer, guitarist, banjo player, and songwriter who’s currently running as the Democratic candidate in the upcoming special election for Montana’s seat in the U.S. House of Representatives.

The photo was captured at an event in March put on by the Montana Democratic Party, which Peterman was hired to shoot. Afterward, Peterman gave the state’s Democratic Party and the Quist campaign a limited license to use a selection of the images she had captured.

Fast forward to this month, and one of Peterman’s friends noticed her photo apparently being used by the RNC on a mailer that read: “For Montana conservatives, liberal Rob Quist can’t hit the right note”: 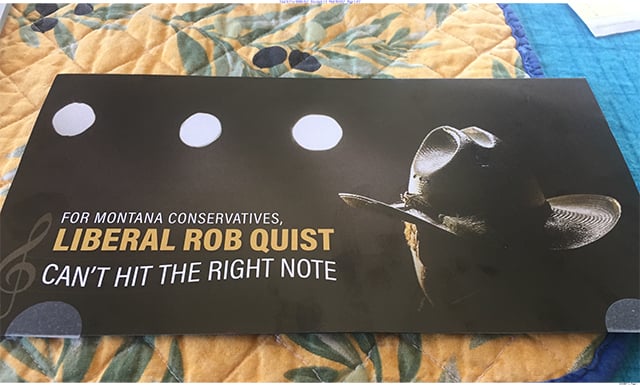 The RNC tells the Missoulian that three photos of Quist used in the mailing campaign were grabbed from the Quist campaign’s Facebook page, and that the mailers were produced independently of the RNC, which isn’t allowed to directly produce them.

Peterman is now seeing monetary damages, an injunction that stops the further use of her photo, and other expenses. PDNPulse notes that because Peterman didn’t register the copyright of the photo until May 12th — after the alleged infringement had already taken place — she’ll likely only be able to fight for actual damages and not statutory damages also.

Image credits: Photographs by Erika Peterman and used with permission