In a world obsessed with views, likes, and viral hits, it can be discouraging to feel like no one is paying any attention to the art you make. If that describes your photography, then you should watch this fantastic 10-minute video essay titled “Painting in the Dark: The Struggle for Art in A World Obsessed with Popularity.”

In it, Adam Westbrook of Delve takes a look at the life and work of Vincent van Gogh. Although he is now one of history’s most celebrated artists, Van Gogh struggled through years of poverty and obscurity during which no one cared about his efforts.

Westbrook shares how Van Gogh started painting relatively late in his life: he was 27 when he completed his first painting, and he knew very little about art at the time.

It would be another 10 years before he sold his first painting, so Van Gogh spent a decade painting with no audience except for his younger brother. During this time, Van Gogh constantly struggled to make ends meet, and he would often write about how hungry he was. 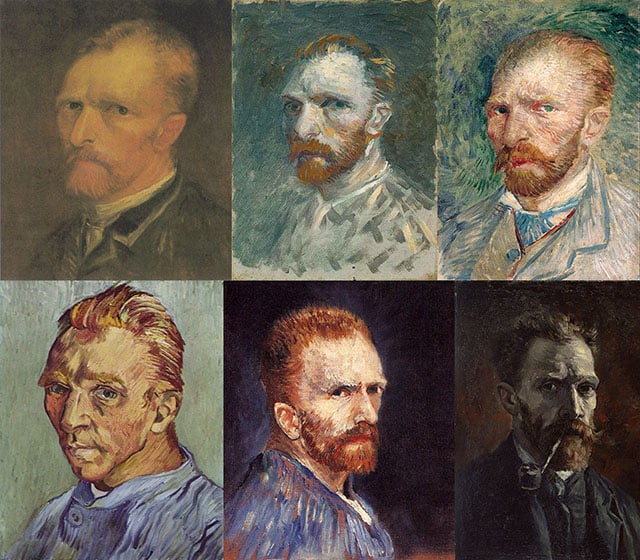 The video also discusses the word Autotelic, which means “having a purpose in and not apart from itself.” A photographer working with this idea in mind shoots for the photos themselves, not for the promise of any fame or fortune that a successful photography career brings.

In other words, the photos themselves are the reward.

Van Goh definitely viewed painting in this way: despite all the challenges he experienced, he was extremely prolific: in his short career that lasted about a decade, he created roughly 900 paintings and 1,100 drawings and sketches — that’s an average of 200 pieces per year, or 1 every 1.825 days.

“You can’t control the external outcomes of what you do, so why even think about them? Except of course that we’ve created a world where those external outcomes are valued more than anything else,” says Westbrook. “And that’s our challenge today. In a world obsessed with popularity, will we do our work regardless of the consequences? Will we still make our art even if nobody is watching?”

(via Delve via Colossal)