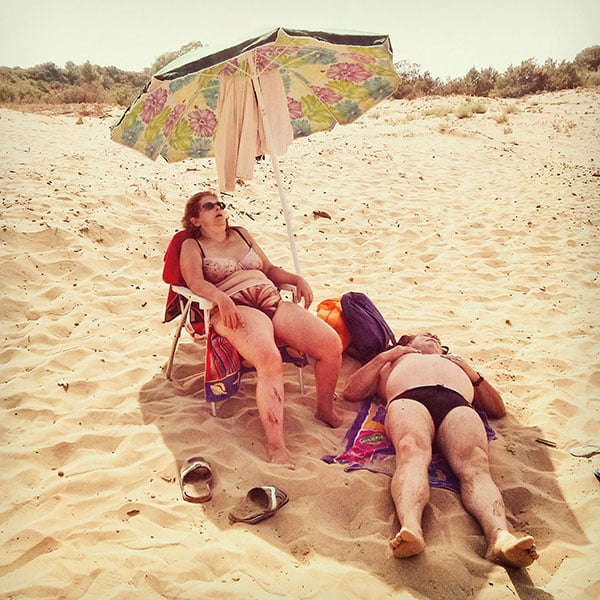 This photo, titled “A Day on the Beach,” has been selected as this year’s best mobile phone photograph in the 2015 Sony World Photography Awards. Italian photographer Turi Calafato captured the image on a beach in Sicily in July 2014.

“It is usual to see scenes like this because people spend all day alone at the beach,” Calafato writes. “All kind of people are seen, and it is a pleasure to contemplate at the same time so much of humanity enjoying and relaxing under the sun.”

The second prize photograph was this image by Janos M Schmidt of Hungary: 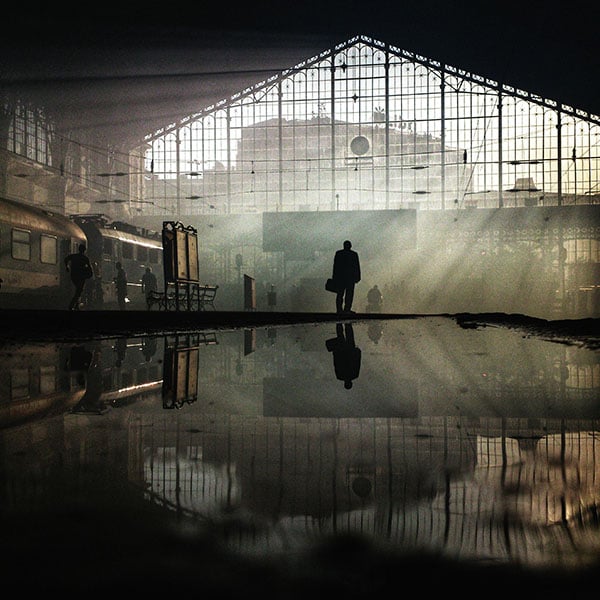 The image shows a sunset as seen from inside the Nyugati railway station in Budapest.

“A man is watching the timetable at the deserted platform of Nyugati Station right after the departure of the train carrying the Hungarian fans to the Romania-Hungary football match in Bucharest,” Schmidt writes. “The sunset is seen through the smoke of the firecrackers exploded by the fans.”

Here’s the third place shot by Ako Salemi of Iran: 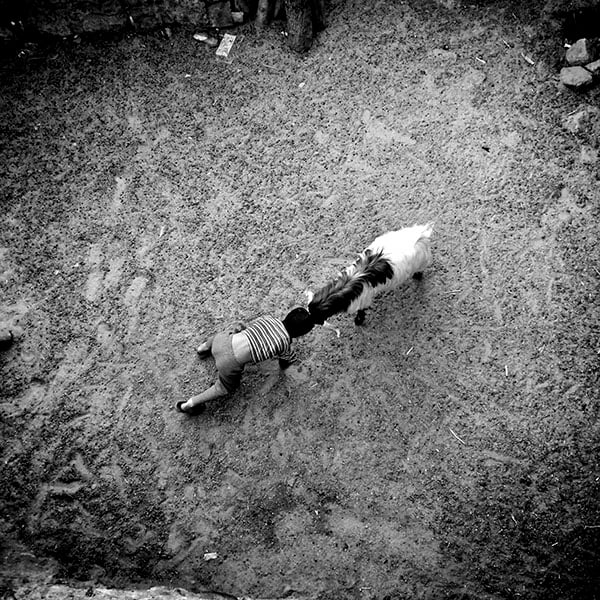 Nikon Unveils the P∞, the First Compact Camera with a 1458x Zoom Lens