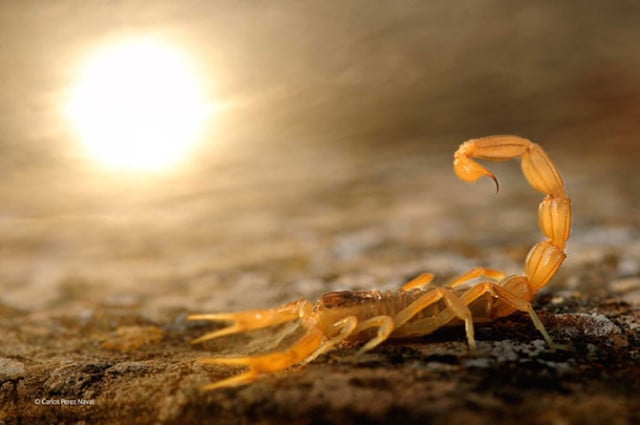 With the photograph above, titled “Stinger in the Sun,” 9-year-old Carlos Perez Naval from Spain recently claimed the title of Young Wildlife Photographer of the Year. He beat out kids almost twice his age, and has earned himself the kind of recognition and praise many wildlife photographers can only hope for.

Naval began taking pictures with a point-and-shoot at the tender age of 4. Since then, he’s upgraded his kit to a Nikon D300, and every time his parents take him traveling he tries to get his hands on a better and better lens. 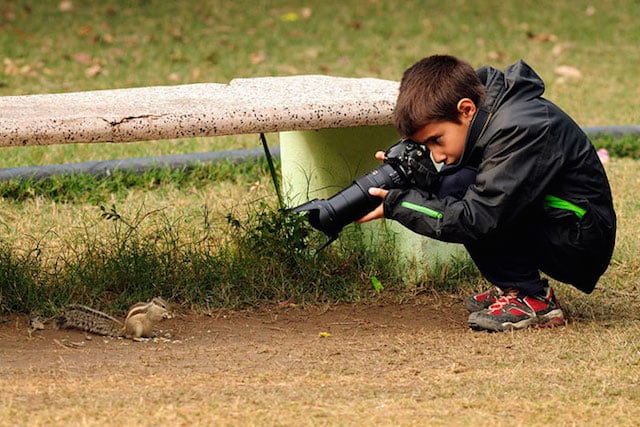 But this photo is far from the only impressive shot in his portfolio. As you can see from the selection of images below, his portfolio is full of well-composed shots you would expect were taken by a photographer many times his age: 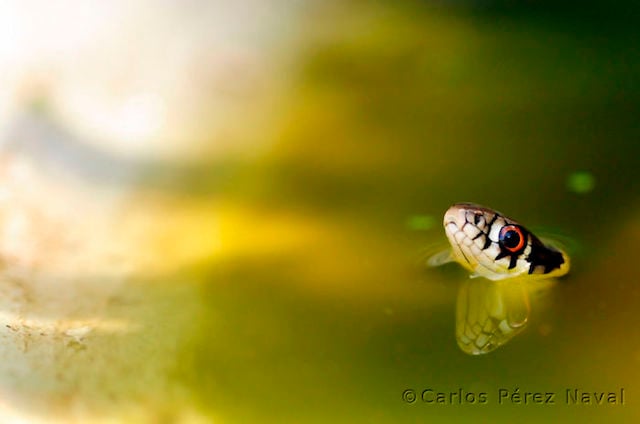 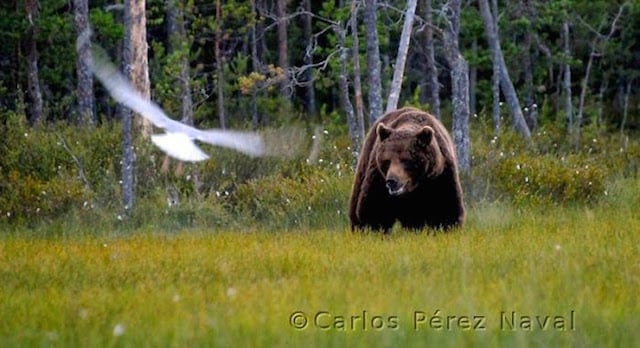 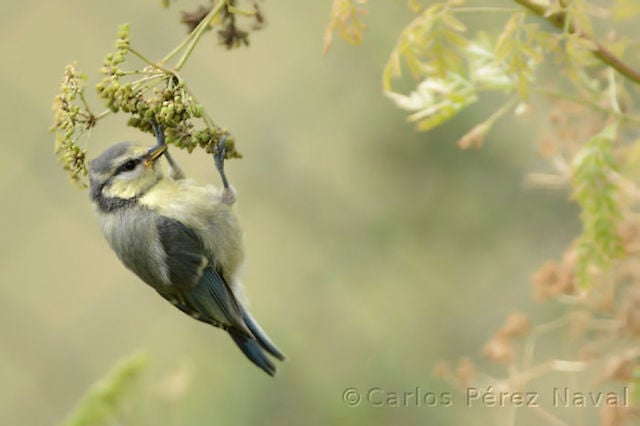 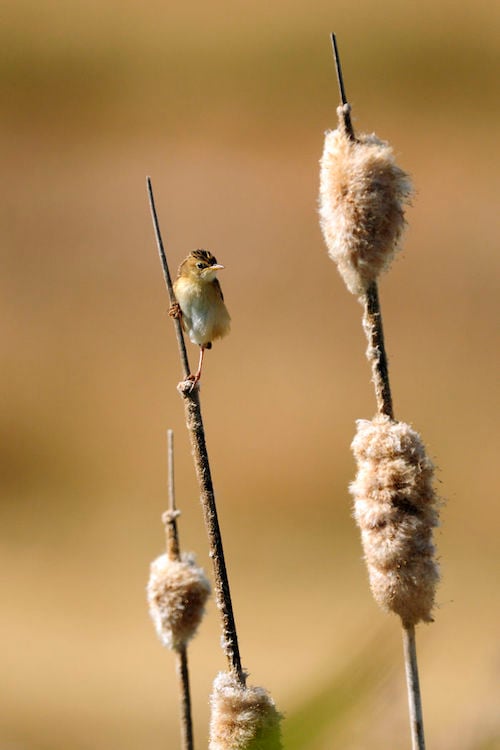 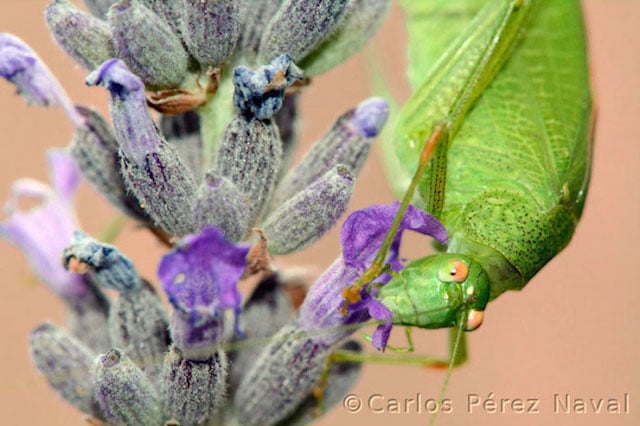 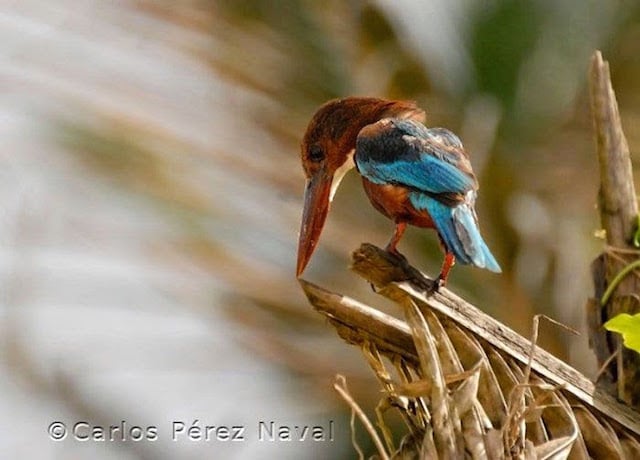 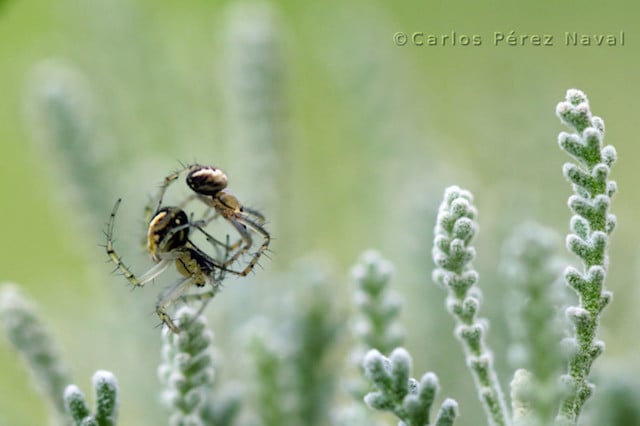 To see more of young Naval’s impressive work, or if you’d like to follow along as he continues to develop his already formidable skills, head over to his website here.

(via Boing Boing and Bored Panda)