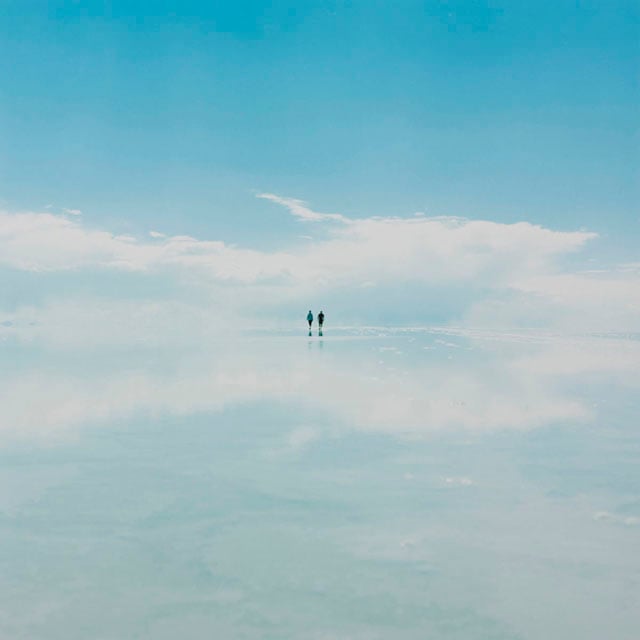 Salar de Uyuni is a gigantic salt flat found in southwest Bolivia. Measuring over 4,000 square miles (10,000+ square km), it’s the world’s largest salt flat. The ground is especially flat and white, and is often used to calibrate instruments on satellites due to its properties.

Japanese photographer Asako Shimizu visited and captured images of this location for a project titled On Her Skin. It’s a series of 9 square photographs showing how the flat blurs the distinction between heaven and Earth.

Shimizu captured the images on medium format film using her Hasselblad 500 C/M. The photographer was originally inspired to visit and photograph Salar de Uyuni after seeing it a decade earlier in a Japanese book about Bolivia. She shelved the idea in her mind until she was finally able to pay a visit to the location in 2006. 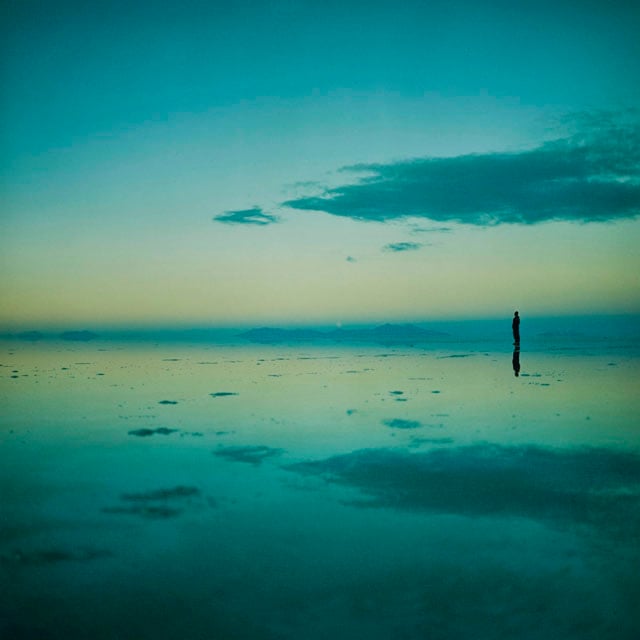 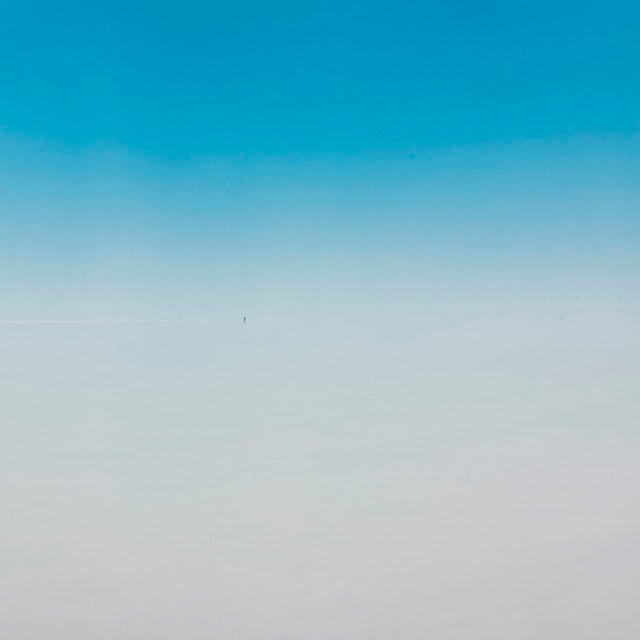 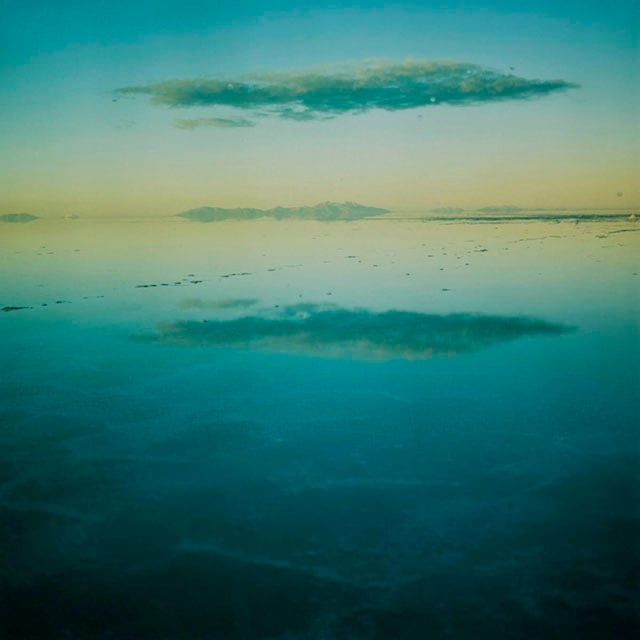 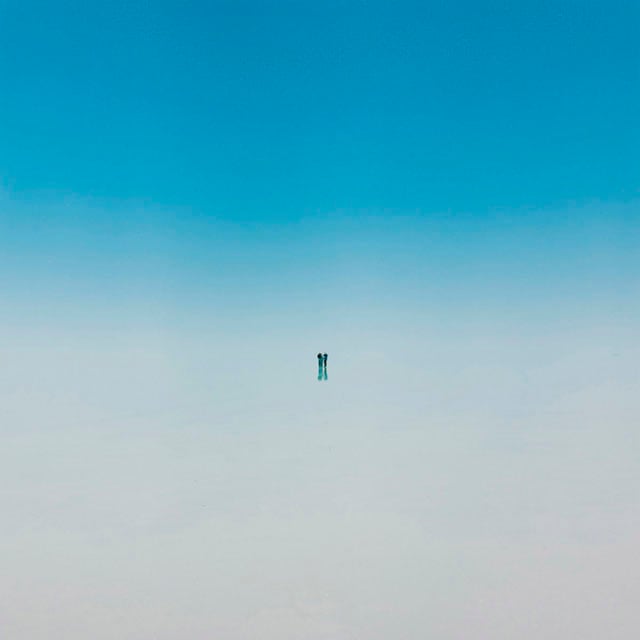 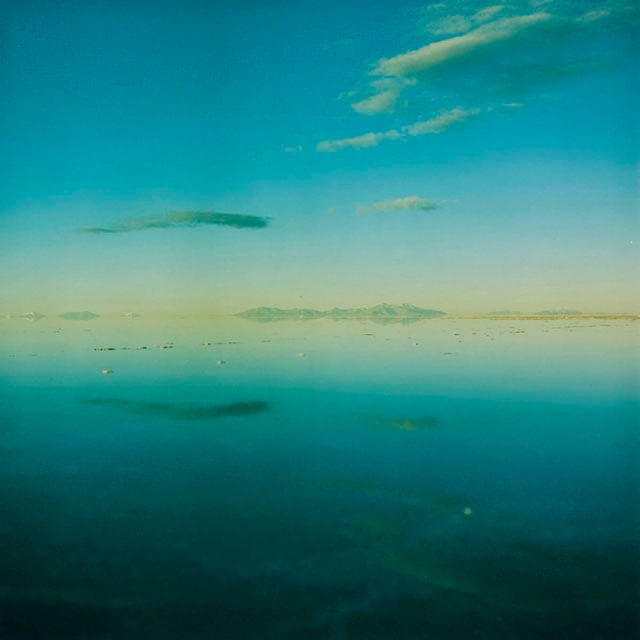 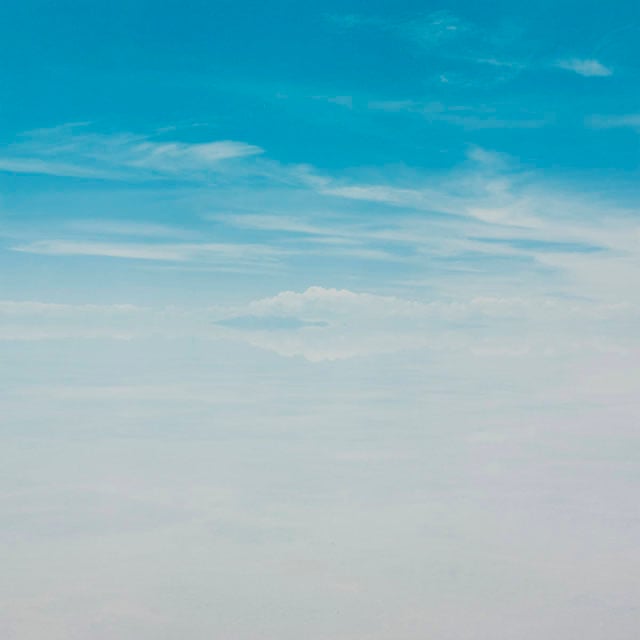 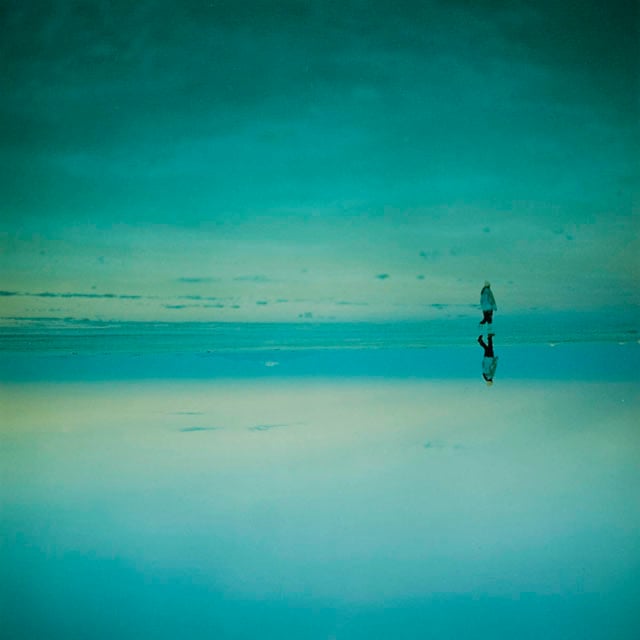 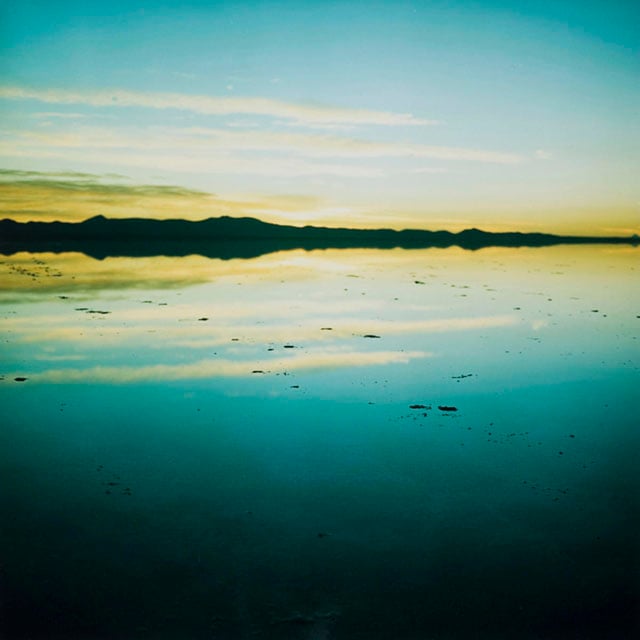 You can find larger versions of these photographs over on Shimizu’s website.

(via Slate via Photojojo)

Image credits: Photographs by Asako Shimizu and used with permission

JIBO: The World’s First Family Robot That Can Double as Your Private Photographer