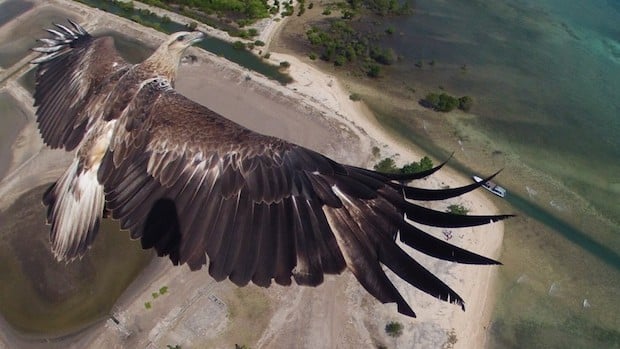 Drone photography is still new enough that we haven’t really seen the true potential of this new media unlocked — yet.

While the FAA and others bicker about privacy and regulation, some photographers are out there exploring the boundaries of this new technology… and all of them seem to have shown up for the first Drone Photography Competition put together by Dronestagram with help from Nat Geo France, GoPro and a few others.

The overall winner (which you can see above) was taken by user Capungaero in Bali with his GoPro Hero 2, and you can instantly tell why it won. It’s the kind of photograph that you couldn’t imagine being taken any other way — a wildlife photograph that feels totally unprecedented in its intimacy. The rest of the winners — which were broken down into a top three juried competition and a top three popularity contest — don’t quite have this same feel, although that takes nothing away from their composition and beauty.

Above you see the photograph that captured the #2 spot, a spontaneous portrait opportunity that happened at a park when the kids there all became interested in user Jericsaniel‘s drone.

While below is the photo that took third place in the juried competition: a gorgeous sunset shot captured by user Drone-cs while hovering over the French town of Annecy. 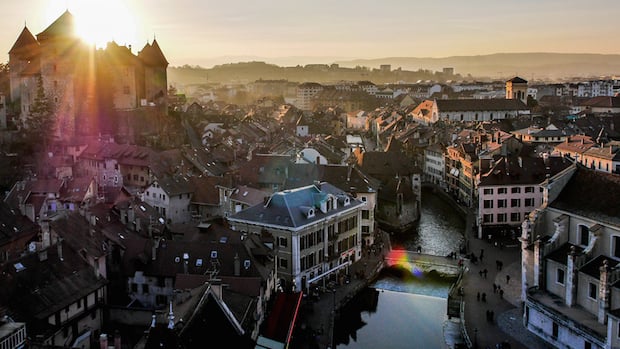 To see these images in full resolution, or find out more about this competition and the awards the winners took home, head over to the Dronestagram website by clicking here. And then bookmark it because we can only imagine the heights this new style of photography will rise to (yep… that’s an intended pun) as the technology becomes more and more capable.