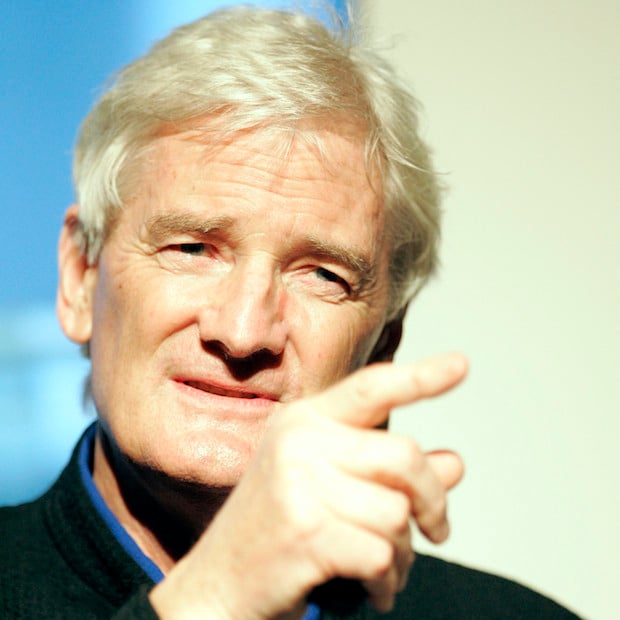 In a short appearance earlier today in Japan, inventor and Dyson founder Sir James Dyson dropped a line that is worthy of its own headline and should be forwarded to every head honcho at every camera company in the world. According to Engadget, he said, “A company that doesn’t double its R&D team every two years, I think, is in trouble.”

I’m not going to spend any significant amount of time elaborating on this because — particularly to those of us in the photo industry — we already know how true that statement is.

Year after year, Apple, Samsung and other major tech companies are pouring more and more money into R&D because consumers aren’t satisfied with incremental improvements, and yet the world still demands a new gadget on a regular basis. It’s why Sir Dyson’s statement is so profound, why the mirrorless camera market is so intriguing, and probably why Canon and Nikon have received criticism about lagging behind while other brands shine in their innovation.

As competition within photography becomes an increasingly global affair, Dyson reminds us that “in order to be competitive, globally, you have to have better technology than all your competitors.”

Dyson: ‘A company that doesn’t double its R&D every two years is in trouble’ [Engadget]