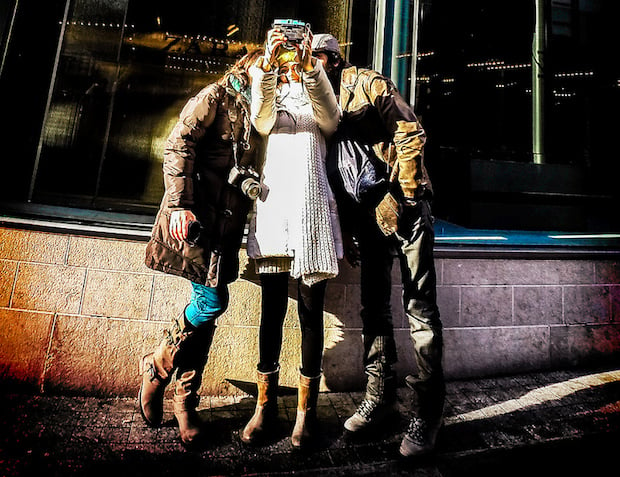 “Selfies are fun,” California lice expert Marcy McQuillan recently told the SFist, “but the consequences are real.” What consequences, you ask? Well, as you might have already guessed given McQuillan’s occupation, the consequences she is referring to are head lice. Namely, a lot more head lice among teenagers.

Alright, first things first. Let’s cover the age-old statistical phrase ‘correlation does not imply causation.’ Explained in an extreme way, this principle means that just because the number of jet ski owners and the number of hipsters have increased at approximately the same rate (no idea if this is true folks) it doesn’t mean the two are in any way related.

This same argument could be used to argue against Miss McQuillan, who says she has seen a huge increase in the number of teens who come into her lice clinic for treatment, and attributes that increase to selfies.

Of course, that’s not to say her points don’t make sense. Speaking to SFist, she says that, for the first time ever, she’s seeing more high school and college kids than middle schoolers. “Typically it’s younger children I treat, because they’re at higher risk for head-to-head contact.” she explains. “But now, teens are sticking their heads together every day to take cell phone pics.”

She asks every teen she treats if they take selfies and, no surprises here, the vast majority say they take them every day. Does that mean selfies lead to lice? I don’t know, does riding a jet ski make you more likely to grow ironic facial hair? We’ll let you tackle these life-altering questions in the comments.

My Tips for Photographers Attending WPPI