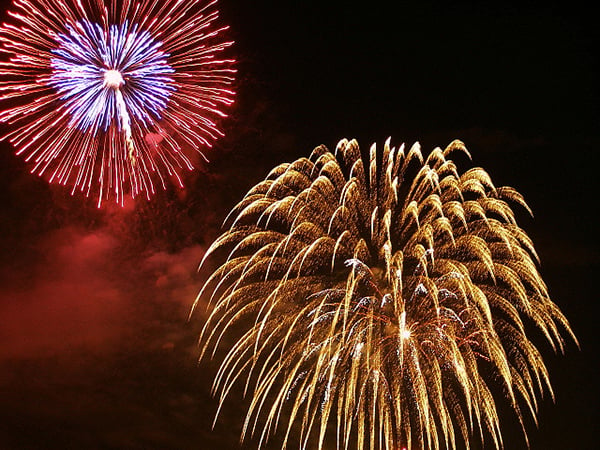 New Year’s resolutions can be very bittersweet. Everybody loves the sweet sensation of starting off a new year fresh, cleaned of your bad habits and motivated to charge in with high hopes and grand goals. But unfortunately there’s that slight bitter taste as well. It’s that knowledge that we often shoot too high and end up falling flat on our faces and that this year likely won’t be any different.

We’ll find reasons or excuses to cheat on our resolutions; or worse, we’ll just forget about them. Often, our unrealistic expectations are to blame for our failure, so with that in mind I’ve listed some of my personal, photography oriented resolutions for the coming year that I think are simple enough to stick to, but helpful enough to be beneficial. Hopefully they’ll provide some inspiration for you as well. 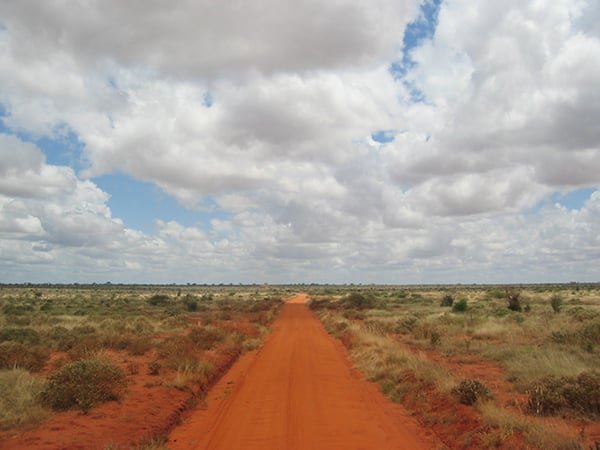 I Will Let My Camera Travel

If there’s one thing I’ve tried to instill in both myself and anybody that will listen it’s the drive to get out and live life. Go travel, meet people, experience things you never thought you’d try. If you don’t do this, there’s a good chance your photos will never be good no matter how good your photography skills are.

This is why I try to make a list of places I want to visit and things I want to try at the beginning of each year. This year is more aspirational than ever, which is exactly how it should be. I encourage you to do something similar to ensure you stick to this one. If you follow only one of the goals laid out here, make it this one. 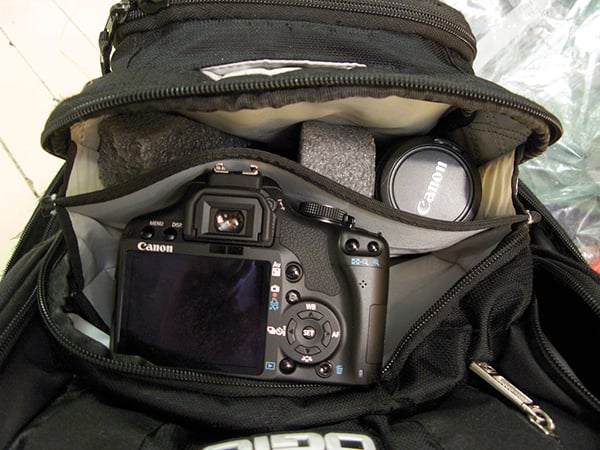 I Will Protect My Camera While Traveling

That said, you know, make sure you take care of your gear. You don’t want to head out on a two-week trip and break your camera on the flight out. I Will Not Get Frustrated With My Client/Gear/Subject

If you’ve ever experienced trouble with your gear, and I’m sure you have, then you know the awful feeling of having a client or subject (or both) standing nearby waiting for you to get your situation in order so things can get moving.

They don’t even have to complain, you can just feel it. That’s when you start to get frustrated with your equipment. Why won’t it just cooperate? Add in some mild cursing under your breath, maybe some forcing things into place and, if you’re lucky enough not to break anything, hopefully you’re able to recover and only look slightly unprofessional.

So, next year, I will remain calm even in the face of frustration and not get angry at my stupid equipment that never wants to work when I need it to, what the hell is its problem?! It worked earlier when nobody was around why the fu… oh, sorry. I Will Not Break My Camera, Lens, or Gear (…again)

Like I said above: if you’re lucky, you won’t break anything. Unfortunately, chances are good that you will. It may not be in a fit of frustration, but it’s inevitable that you’ll break something. That doesn’t mean we shouldn’t do everything in our power to prevent it. If you’re just self-conscious and proactive about it you’ll go a long way in avoiding broken gear.

And the good news is, if you’ve broken something recently you’re less likely to break something again soon, at least statistically speaking. I Will Not Test New Gear on a Paid Shoot

Sadly, this is a mistake I’ve made in the past year and the only way I can reconcile the situation to myself is to learn from it. I decided to test a new lens out on a hired shoot, and lets just say I didn’t end up with the most desirable end results.

The project was salvageable, but only after some minor freaking out and rapid scrambling in post. Why did I decide to use this lens for the very first time on a paid shoot? I have no real explanation, but I know I’ll never do something that dumb again. 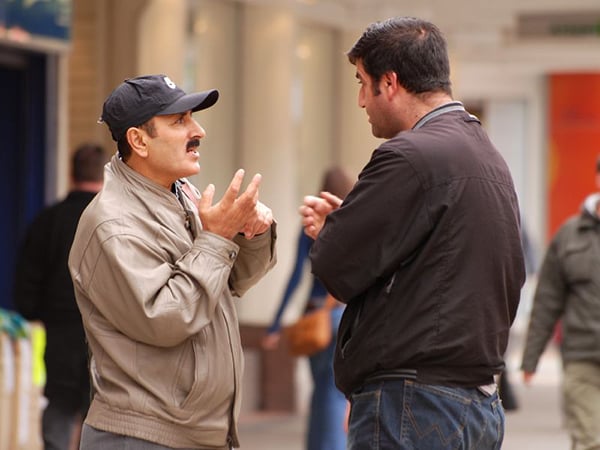 I Will Not Be Too Afraid To Approach People

For some reason or another one of people’s biggest fears are other people, or perhaps it’s just confronting other people. This fear is so strong that I know several people who stealth shoot strangers or quite literally shoot from the hip to avoid approaching people — this includes myself at times.

While this type of shooting is fine in moderation, you shouldn’t be doing it simply because you’re afraid to talk to somebody. Every decision should be for the photo. If you’re trying to achieve a desired effect, fine, if not then go talk to the person.

I have a friend who once approached a man who was missing his eye and had several facial scars, he asked if he could photograph the man and the man was happy to stand for him. The situation could have quickly turned awkward (or worse, angry) if the man had thought my friend was trying to ridicule or embarrass him, but instead he was glad to have been approached and asked permission. 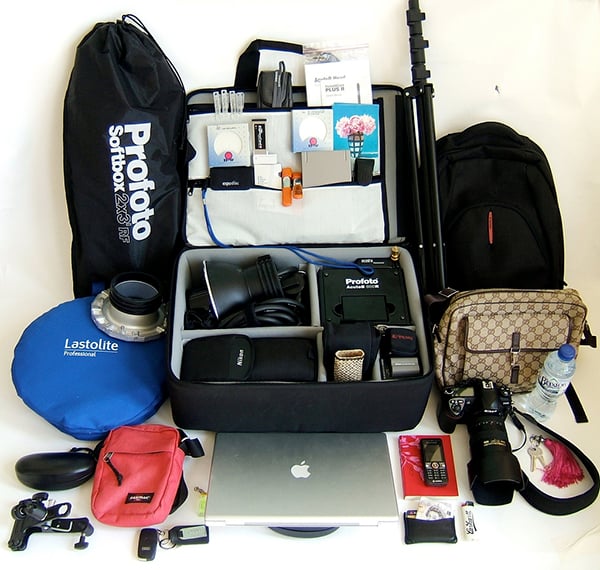 Like me, I’m sure most of you would admit to feeling that twinge of excitement any time a new lens, camera or gadget gets covered on the site. You want it. You crave it. It looks so cool! It’s ok, we all go through that. But we must fight that Gear Acquisition Syndrome!

Do it for the sake of your paycheck! Unless, of course, you have plenty of money… then, you know, go ahead and buy whatever you want. But would you mind if I borrowed it once you get bored with it? I Will Charge My Worth

I often undercharge when providing a quote for a job. Usually out of fear of losing the job but sometimes because I’m a bit unfamiliar with the type of work. I’ve seen countless others do the same thing. Luckily, over the past year I’ve had some good friends talk me out of selling myself short just because I’m afraid the client will find somebody cheaper. Now I just have to start doing it myself, and I urge you to as well. In the long run it benefits us all.