When National Geographic not only picks up your time-lapse, but also insists on interviewing you about it, you know you’re doing something right. Then again, when you’re time-lapse master Michael Shainblum, you probably don’t need reminding.

Which brings us to Shainblum’s fourth and most recent creation, a video dubbed “Into the Atmosphere” that is receiving praise left and right for capturing the parts of California you won’t see in your typical time-lapse film. When you think time-lapse of California, several of the state’s most famous landmarks come to mind, but Shainblum studiously avoided those and instead sought out California’s hidden gems and lesser-visited vistas. The result is breathtaking.

“The main goal was to showcase these natural areas, but not the shots that everyone has seen before, like Yosemite,” Shainblum told National Geographic. “I wanted to showcase all of California. I just wanted to travel and hit every spot that I thought people might enjoy, all sorts of places that aren’t that far from a normal city.”

So far, California has been Shainblum’s sole subject. It’s where he was born and raised and he feels a connection to the state that explains why he’s so keen on capturing it in new ways. Now, however, he thinks it might be time to move on. 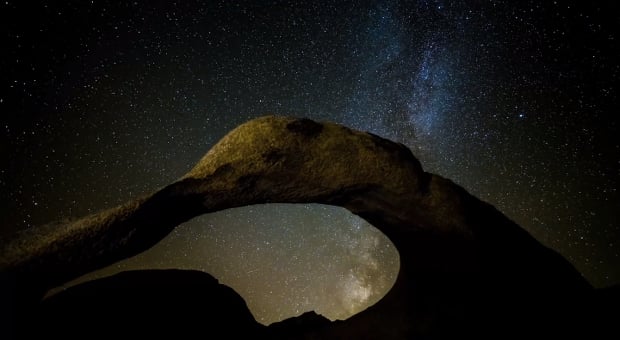 Concluding his short interview with Nat Geo he explains, “I want to take time-lapse in a new direction. The market for time-lapse in the past year or two has been completely oversaturated. I want to try and reshape it.” We don’t know about you, but we’re excited to see where he takes the genre.

To see more of Shainblum’s work, head over to his website by clicking here. And if you’d like to get to know the man behind the time-lapse, check out this BTS video from The Creators Project.