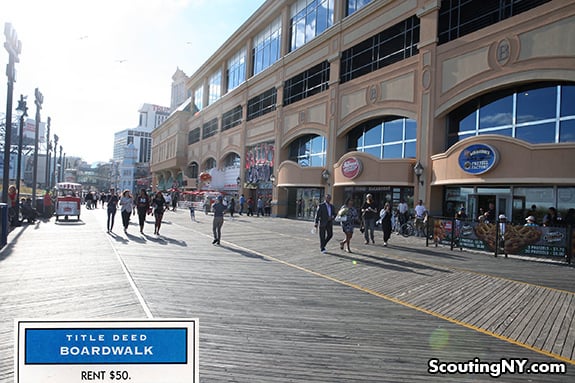 Did you know that all of the properties in the Monopoly board game, from Baltic to Boardwalk, were named after real streets in Atlantic City, New Jersey? The names have been used since the 1930s, and a recent fit of curiosity mixed with nostalgia sent Nick Carr of Scouting NY out into the world to photograph these properties in real life.

According to Carr, the Monopoly properties owe their Atlantic City street names to one Ruth Hoskins, who moved to the city in 1929. She had learned a version of the game — which actually dates back to 1903 when it was known as “The Landlord’s Game” — in Indianapolis, and when she moved, she created her own version from scratch.

All of the streets in her version were named after streets that her Atlantic City friends lived on, and can still be found in the city today. So when Carr found himself driving through South Jersey this last weekend, he decided to go ahead and seek them out himself.

Here are all of the properties in order from the least expensive (Mediterranean Ave) to the most expensive (Boardwalk of course): 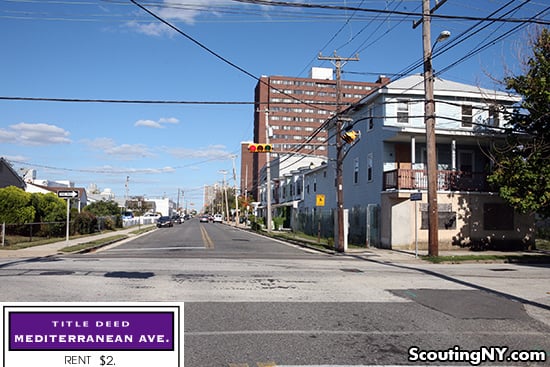 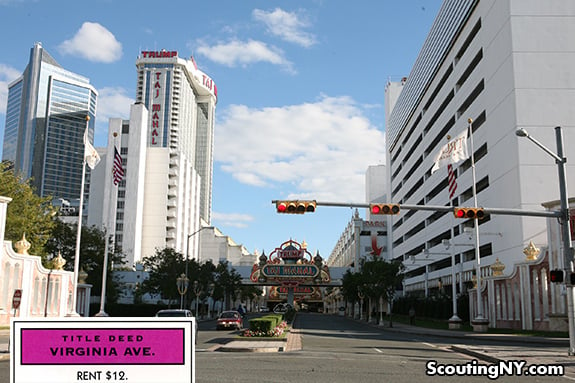 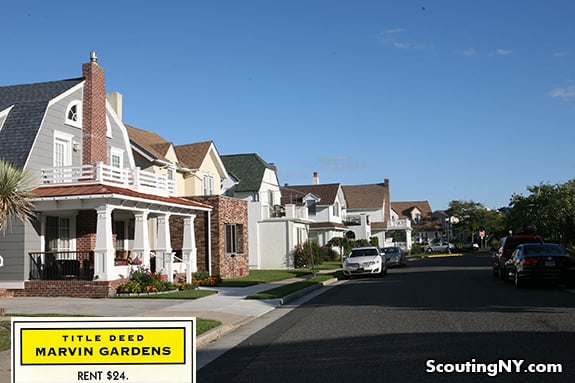 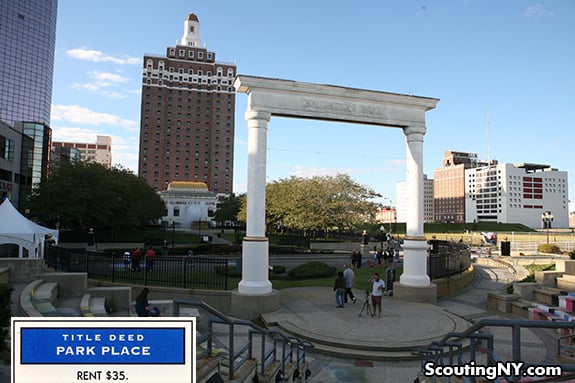 Carr was inspired to do this in part by his own childhood memories:

“Whenever I played Monopoly as a kid, I used to love imagining what the game’s city would look like in real life,” he writes on Scouting NY. “I remember thinking of Mediterranean and Baltic as being these short, run-down alleys ala West Side Story, while Pennsylvania Ave and the other greens as Fifth Avenue-style apartment buildings.”

The truth was a bit different than he imagined. For more, check out the full series complete with interesting captions about each street over on Scouting NY by clicking here.