When you think of New York City, the places that come to mind most likely revolve around Midtown Manhattan. The Empire State Building, the Rockefeller Center, Times Square and more all fall within the boundaries of Midtown.

In an ode to this busiest and most hectic piece of the city that never sleeps, Andrew “Drew” Geraci of District 7 Media put together an epic time-lapse that pays homage to “the lights, cars, traffic, architecture and people [that] make the city come to life as a living, breathing, organism.”

New York City time-lapses are nothing new, but this one seems to stand out. Earning itself a well-deserved staff pick badge from Vimeo, the 50,000-photo time-lapse was shot over the course of 6 months as the production team traveled back and forth between Washington DC and NYC. 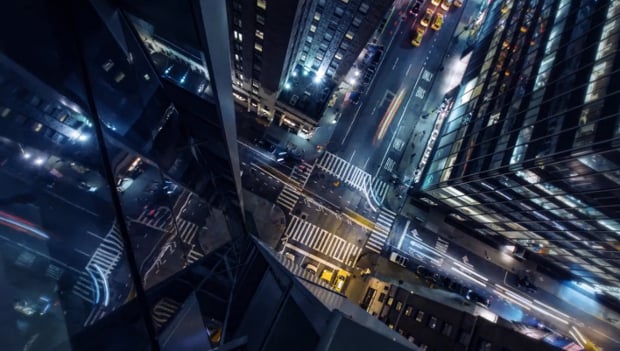 To make the experience as immersive as possible, they also decided to record sound on-location and add it in after.

According to the video description, the crew was more than once chased off by irate police officers while capturing some of these amazing shots. If you have the time, show them that the work wasn’t in vain by checking out the video at the top for yourself.

Retired Photographer Looks Back Over a Long and Successful Career