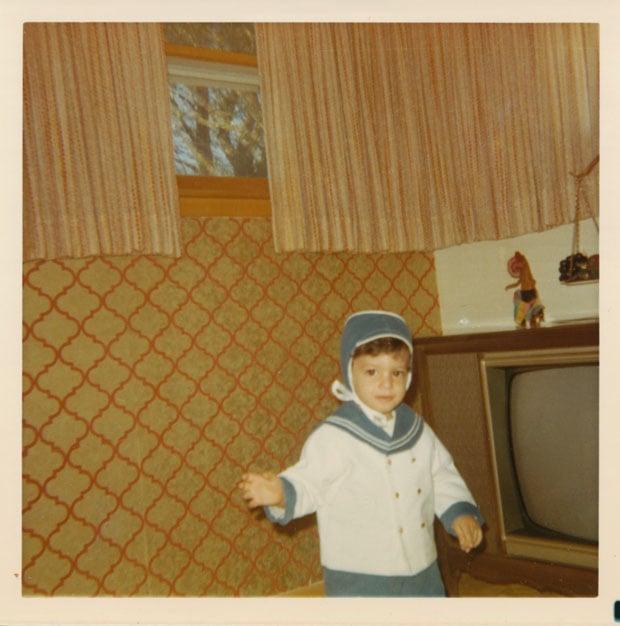 Having hundreds of thousands of images categorized, tagged and sorted on a computer is a wonderful thing. It makes all the non-photo-related chores that used to go along with the art of photography many times simpler and sometimes even automated. Instead of labeling and ﬁling away into plastic sleeves, ﬁghting off dust and taking up space in your closet, we now batch name, drag into a “folder” and easily back up onto an external drive for redundancy (or maybe even that ambiguous cloud we all have heard so much about).

Storing your images digitally is certainly convenient, but it may prove detrimental in the long run. 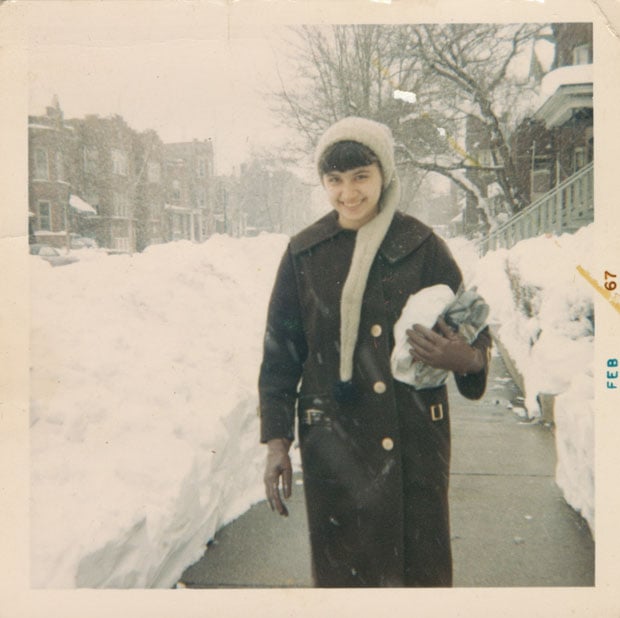 Walk through any resale shop and you’re sure to come across a wealth of interesting ﬁnds. Chairs, silverware, even cameras. Of all these eye catching items, there’s usually one I’m drawn to immediately: the photo basket — a small bin ﬁlled with vintage pictures of families, soldiers, kids, cars and parades (etc).

These old photos, as cliché as it sounds, are windows into our collective past. The moment you take them up into your ﬁngers you feel connected to the world they were created in. You imagine being there the day they were taken. You see the weathered look of the print, the yellowing, the creases, and feel the years that have gone by. 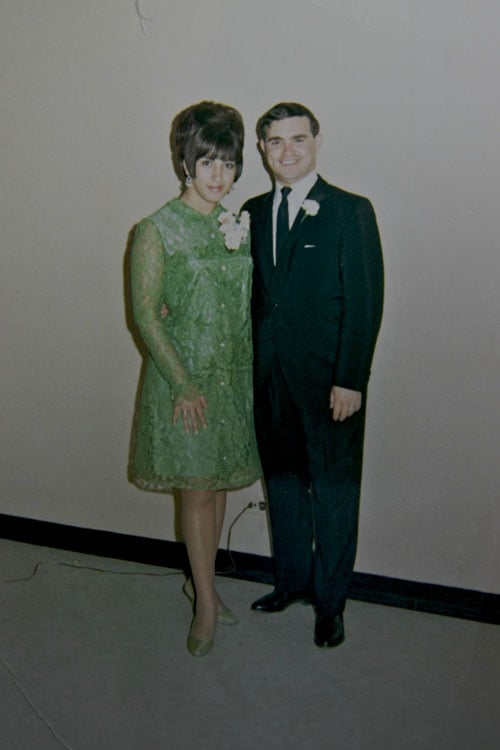 There’s something about holding a picture. Often, I ﬁnd myself looking at a single print for as much time as I would typically skip through ten to ﬁfteen JPEGs on a tablet screen. It takes on a new life in the hand. It lingers. I look at it from more than one angle, I bring it closer to my face, then, further away. Sometimes I’ll even move to a different room to see the photo in a new light, literally.

I’d argue that printing makes you a better photographer. It makes you examine your work longer and spend time with it. This point has been made before and I don’t want to make it again. Rather than look at printing as a way of improving your craft, we should look at the importance of printing as a way to connect with future generations. 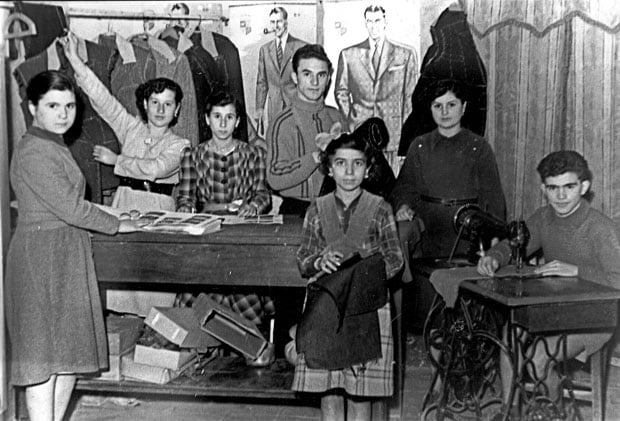 Photography, now more than ever, allows novices to record important events throughout their lives. Graduations, birthdays and marriages. Perhaps you have pictures of people that have passed on. Or maybe the ﬁrst time you took a dip in the ocean. They’re snapshots of the events that have shaped us, and there’s a good chance the children of the future will have far less access to these memories than we do right now.

Many luddites and technophobes believe our future computers may not be able to read the ﬁles we’re currently shooting today. I ﬁnd it hard to believe that in the distant future I won’t be able to ﬁnd a program anywhere on the Internet that’ll be able to read a JPEG, or convert the most common of RAW ﬁles into something readable.

It’s not the perils of technology I’m worried about, but human error. 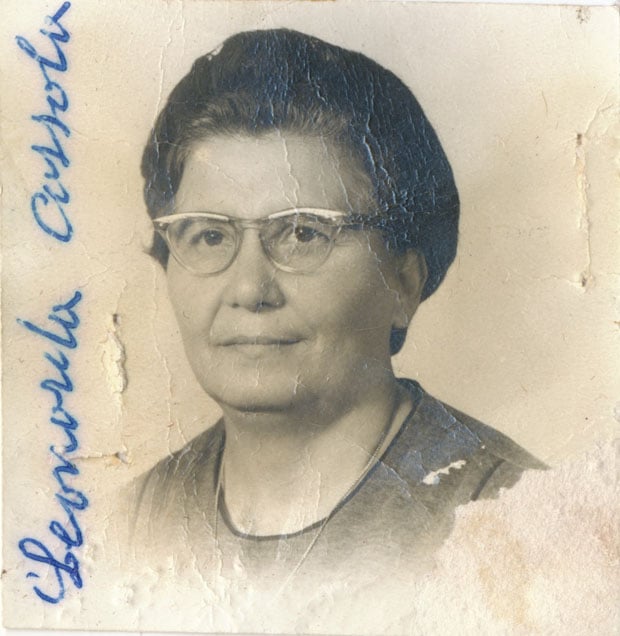 If a person such as myself dies (and we haven’t been printing out our photos), we leave behind a box of hard disks and an online account of images stored in the cloud. I realize, in this situation, I’d no longer be on this Earth, but I still would like to refer to it as my “nightmare scenario”.

My closets are being cleaned out. My kids/grandkids ﬁnd a box of hard drives. What’s the most likely outcome? The garbage or another closet, attic or basement. Hard drives hold no emotional weight. There’s a good chance, in that situation, nobody will ever see, enjoy or discuss my pictures ever again.

The sound of a 3.5” drive hitting the bottom of a trash sometimes keeps me up at night and it should keep you up at night too. 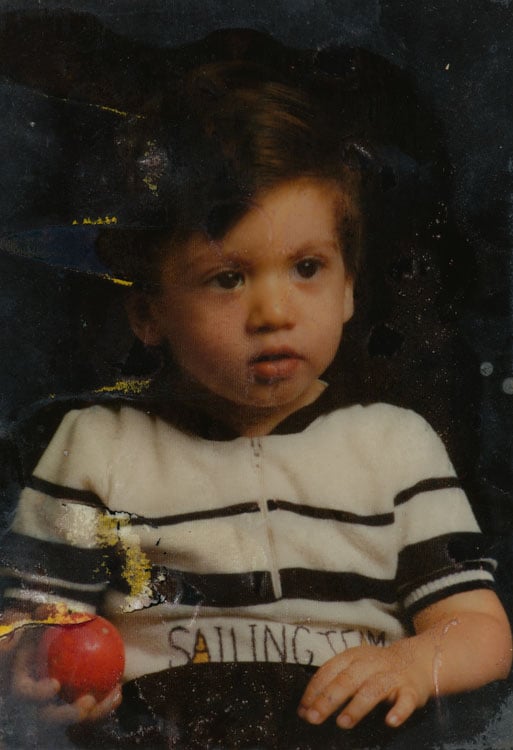 For the past three years I’ve been making a habit of batch printing. For every photo I deem good enough to post-process, I make a print. The print gets archived into a photo box and goes into storage. I don’t post process everything and I certainly don’t print everything, but there is now a sizable collection of photos I’ve taken here in the physical world. 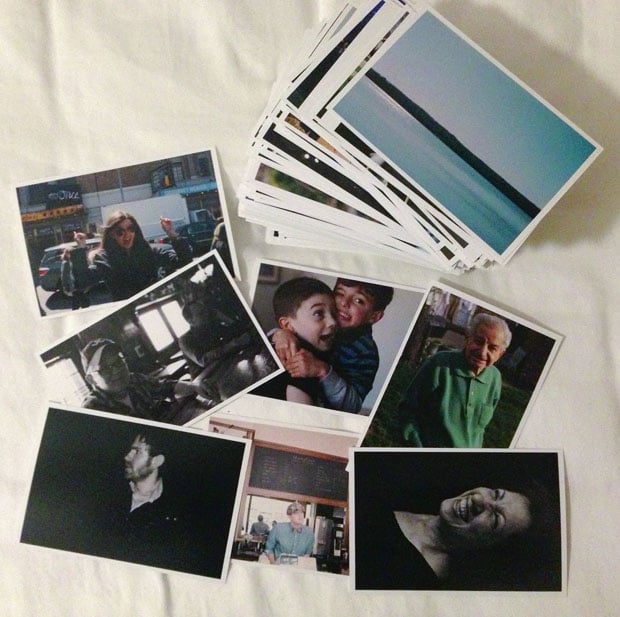 It’s the best of both worlds. The security of backups as well as a box of something anyone can understand. I look in awe at some of the pictures my family still has around and think, will my kids, or my grandkids have this same type of experience? Will they get to see who his grandfather’s friends were and what the style was at the time and what dinners in the “old days” looked like? 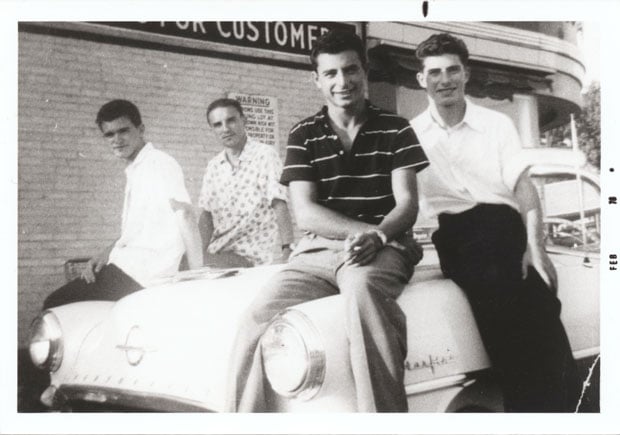 Sure, I suppose they could ﬁnd this stuff out on the Internet — probably in better detail too. But there’s something about being a part of the photo. Knowing the person in the frame is really a part of you. 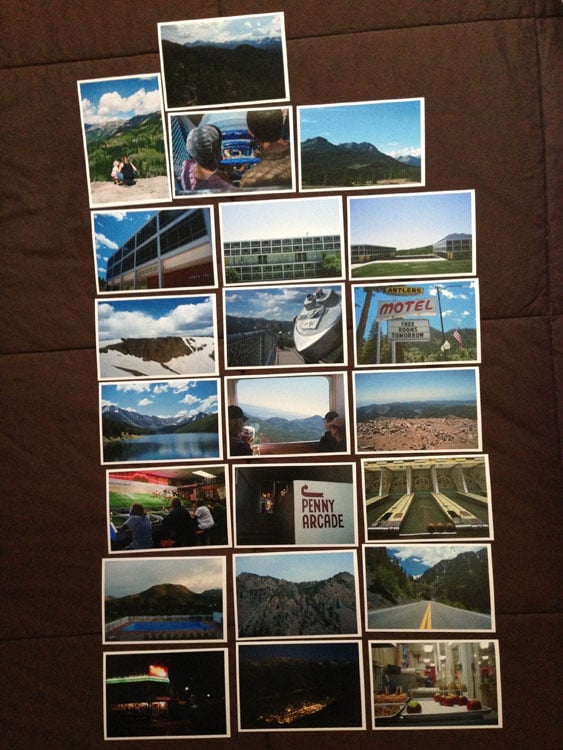 There’s a reason those thrift shops I was talking about earlier have baskets of vintage photos. People have a hard time throwing a physical picture away. Even when they don’t want them anymore, they bring them to a place where someone else might see their value (and I’d like to think the real owners of those photos simply outlived anyone who cared to keep them in the family).

Or is this is all pointless? Billions of years from now when the Sun becomes a Red Giant and the Earth turns into a humongous ﬂoating rock, who will care about our photos and how we kept them? Whoever it is, I’m sure they’d have a much easier time understanding an image on paper over a bunch of 0’s and 1’s.