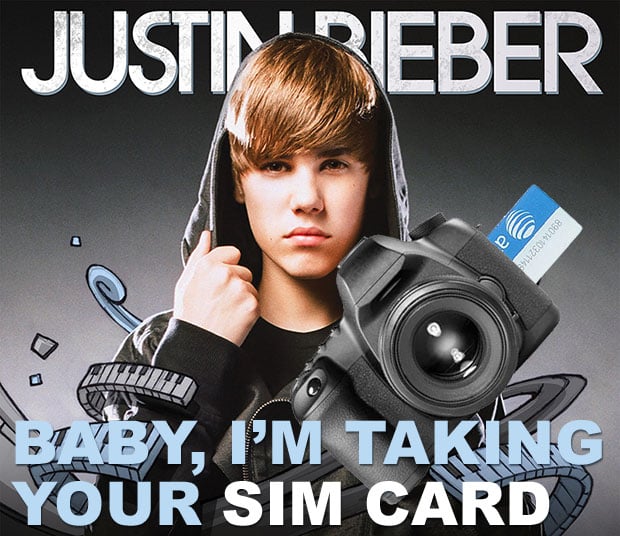 I just read the story of everyone’s favorite teen idol, Justin Bieber, and his tangle with the paparazzi at a Miami night spot last week. It appears a photographer found disfavor with The Biebs and, as a result, had his camera (and memory card) confiscated by a Bieb Bodyguard.

A witness caught the audio and shared it with TMZ. In the audio, you can hear the photographer pleading for mercy from the Biebs. I think this is a lot like what happened during the reign of Henry VIII. Or, really, any trip through security at a US airport.

And it’s not the first time. It appears the Biebs has had enough of photographers. Maybe it’s a build up of teen angst or just simple frustration over learning his current fashion style is a recycled version of Vanilla Ice, circa 1990.

Whatever the reason, the Biebs is angry. According to TMZ, he’s been going all vigilante on photographers lately, indicating he might be a graduate of the Alec Baldwin School of Charm, earning a degree in “How to Insult Photographers and Get Sued.”

Now, I am not excusing rude behavior. I’ve seen paparazzi working and quite often, it ain’t pretty.  If you’ve never encountered a pack of frenzied paparazzi photographers minutes before a celebrity exists a trendy nightspot, then take a look at the National Geographic Special “Wolf Hunting Tactics, and you’ll get a good feel for what happens.  Imagine the wolves walking upright and wielding cameras; it’s pretty much the same thing:

Yes, these photographers push and yell and hide in private places to get their shots and can admittedly be a pain in the backside. Put anyone of note in their midst, and it’s like throwing a french fry into a crowd of pigeons.

But all that being said…isn’t that their job? And further more, wouldn’t the same celebrities that complain and moan about the attention of the paparazzi be equally put out should they not receive it?

I’ve always been fascinated with celebrities who work so very hard at being recognized, and then, having  achieved celebrity status, pull a Greta Garbo and claim they want to be left alone. This demand for privacy continues until their star fades, at which time they find themselves missing the attention and acting out so as to gain recognition from the paparazzi once again. 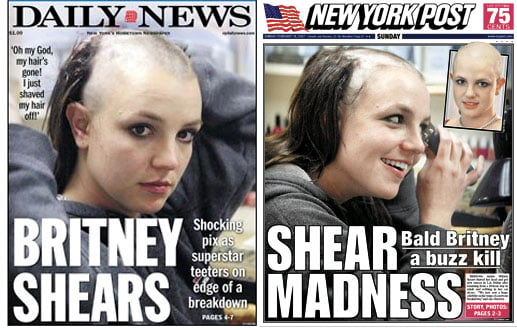 Rather than receding into the annals of time, they will go to great lengths to put themselves back in front of the photographer’s lens. There is no other way to explain the participants of “Celebrity Fit Club: Boot Camp,” “Splash” or “Celebrity Apprentice.”

But, back to the Biebs. If you’re a photographer and you tangle with the Biebs, you’ve got to know that he will take your camera, BUT, he won’t stop there.

He will take your SIM card.

Yes, in an act of quick thinking usually reserved for Special OP guys and Navy Seals, the Biebs instructed the photographer’s camera be returned, but, informed the photographer that he was taking the SIM card. In fact, he repeated several times, “I’m gonna take your SIM card. Bro, I’m taking your SIM card.” The Biebs has a way with words. And, it would seem, technology.

Now, I’m not really sure what taking a SIM card has to do with anything, but I for one feel better that if I’m ever in the position to photograph Justin Bieber on a day in which he’s feeling exceptionally hormonal, the worst thing he will do is take my SIM card.

We Forget Everything: A Film About the Preciousness of Photography

Photograph of the Largest Landslide Ever Recorded in the United States