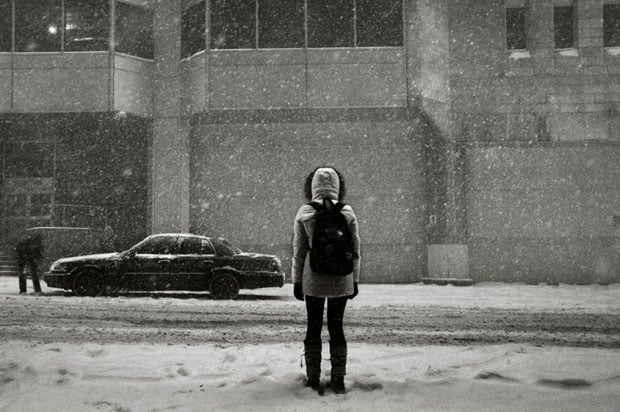 Lightly falling snow and rain, silent figures walking on sidewalks, a chilly breeze, and the quiet breeze. Those are some of the things captured by photographer Julien Coquentin for his project “Early Sunday Morning.” Between 2010 and 2012, Coquentin shot photographs documenting the feeling of winter mornings in the city of Montreal, Canada.

Coquentin, a 37-year-old photographer living in Lassouts, France, didn’t begin taking pictures until 2007. During the two years in which he shot “Early Sunday Morning,” he worked as a male nurse in the emergency room of a large hospital in Montreal.

As with many photography enthusiasts, he decided to keep a daily photographic journal of things he saw in his city. Although he tirelessly photographed many different aspects of Montreal, Coquentin says that the things that stick out the most in his memory are the feelings, moods, and sensations he felt during the early winter mornings when he was leaving his graveyard shift:

I left the hospital, impregnated with the smell and the mood of others, the icy cold outside had killed any perfume. I remember the empty and white boulevards, and a snow falling gently, silently. I loved photographing these moments.

Those moments he captured while paying careful attention to light, shadows, and framing. Here is a selection of the photographs in “Early Sunday Morning.” 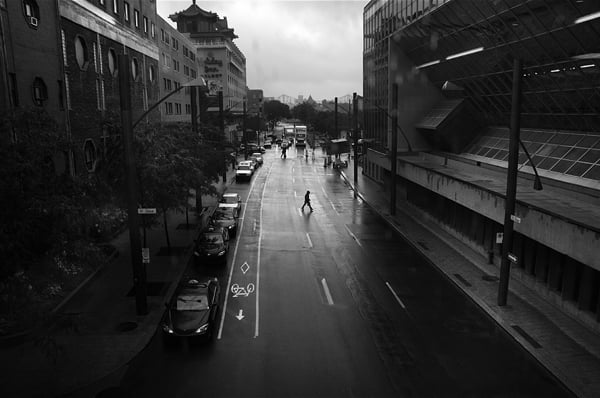 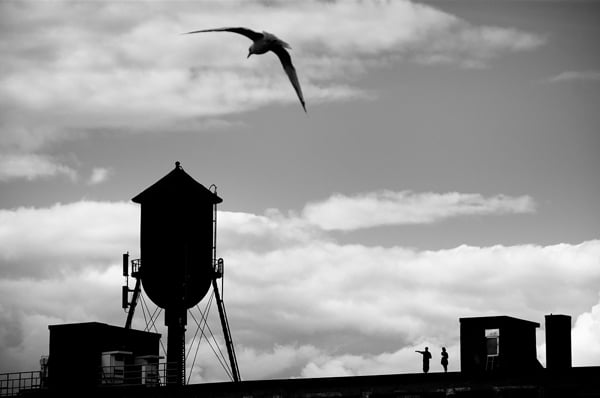 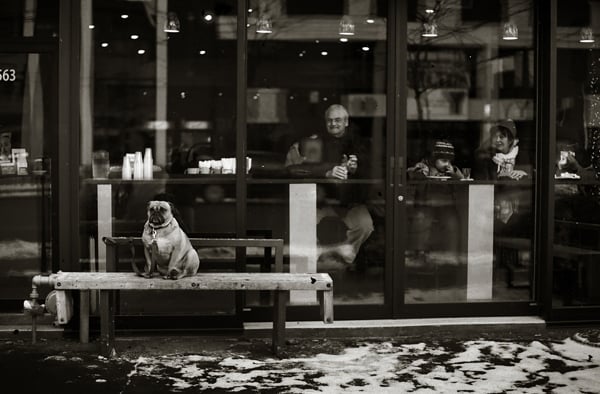 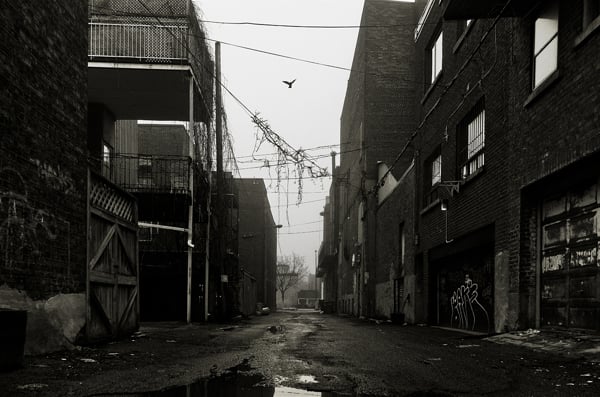 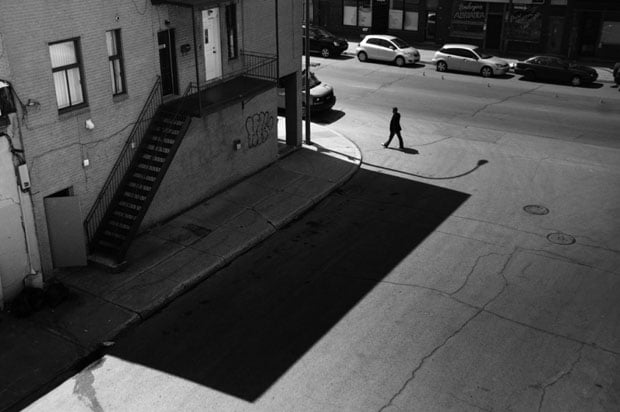 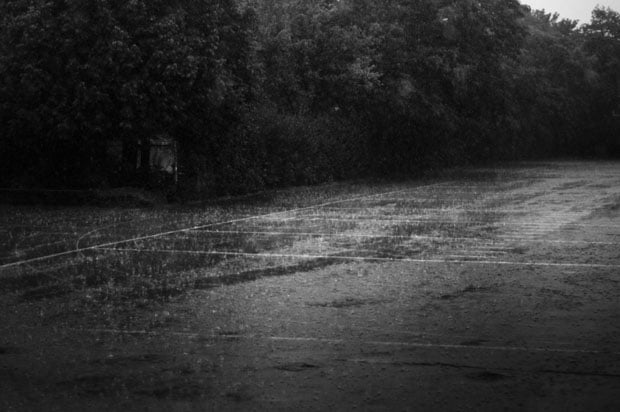 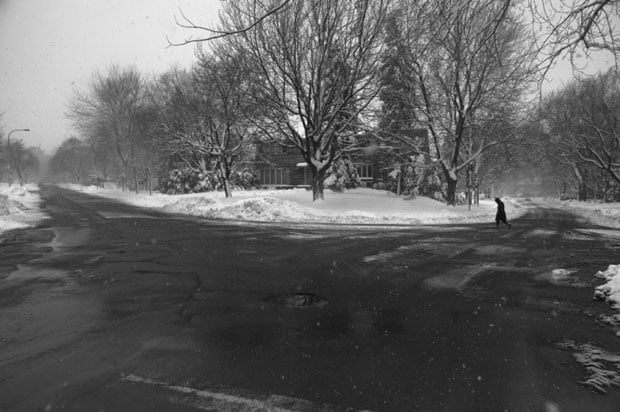 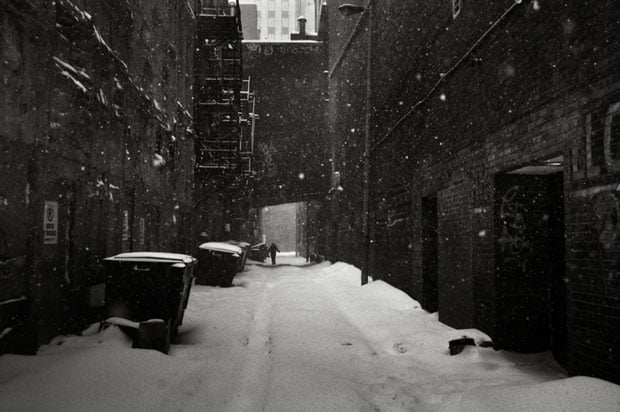 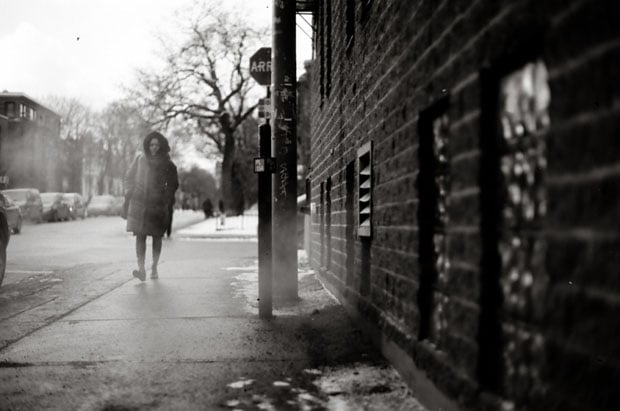 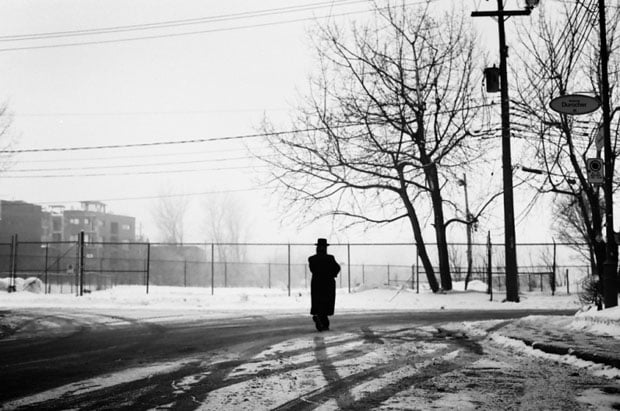 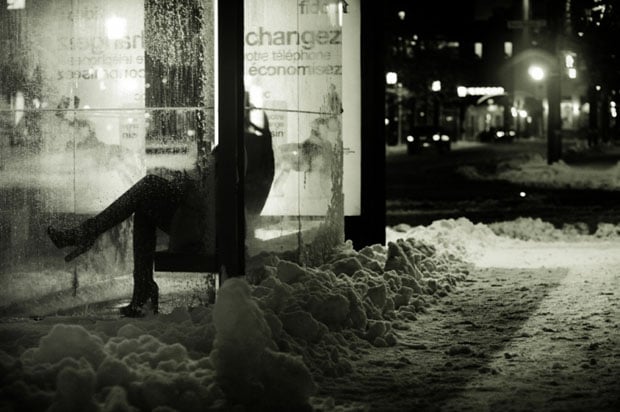 The title of Coquentin’s project is borrowed from Edward Hopper’s painting of the same name.

You can find more photographs from the series (including color ones) over on Coquentin’s website.

How To Put Together a Beginner’s Light Painting Kit