(I won’t lie to you, I have no sources I can cite for the positions I intend to take in this post. These are simply my opinions from having lived on this planet. And, of course, you know what they say about opinions…)

I think we can all agree that photography is an art form. (At least I hope we can, because that’s one of the central premises with which I’m working.) But what, then, is art? Why do we aspire to make it in the first place?

the quality, production, expression, or realm, according to aesthetic principles, of what is beautiful, appealing, or of more than ordinary significance.

This is actually important, because if you’re going to spend a large amount of your life performing an act (i.e., laboring to create art), you should ask yourself why you’re doing it in the first place. 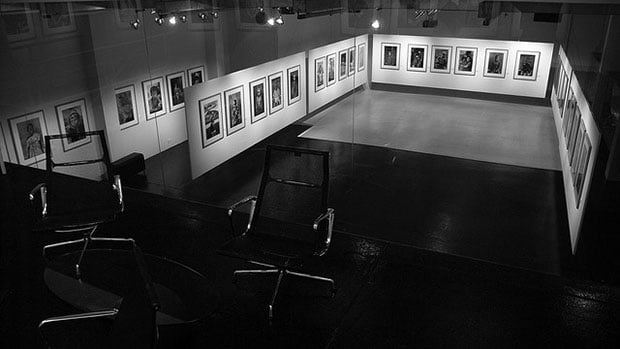 To chase art without understanding that it’s based on the aforementioned “aesthetic principles” is to do yourself, and thus your work, a disservice. Because inherent in the word “aesthetic” is a sense of community. Aesthetics, after all, are not defined by one person. If they were, that picture I took of my cat’s butt would make me a fortune.

Well, okay, you say. Photography is art. Art requires aesthetics. Aesthetics require communication among people. But what do we do with this information? We share it, of course. That’s what our species does best — it socializes. And while I’m not a shill for certain social media companies, I do believe that art, just like social media, exists as a way for us to communicate with each other and, in so doing, to make sense of our world and our places in it. 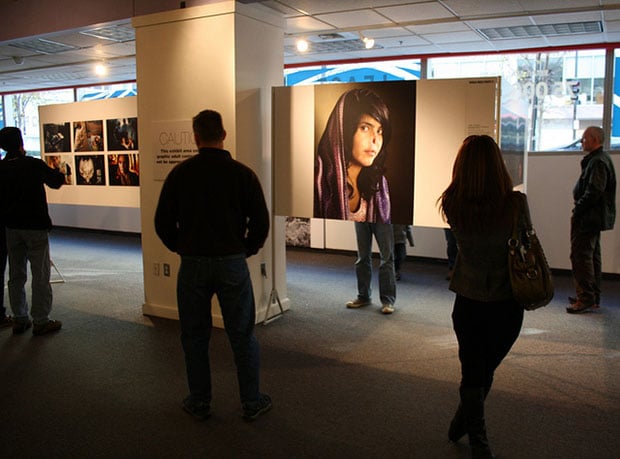 Thus, when I’m making a picture, I’m trying really hard to ask myself what it is I’m trying to say. I’m not talking about having some big message, necessarily, but I am attempting to convey my own point of view as thoroughly as possible. And whether or not that POV comes across as strongly as I’d like, I think about it a lot in the hopes that my subconscious will then work on the problem while I’m busy shooting. I’ve found that most of the time this becomes the case.

Art, after all, requires a minimum of two people: a creator and a viewer. Sure, I can make pictures for myself without ever sharing them, but I’m still using the communally-derived terms of “art” and “beauty” when I’m shooting. I don’t have to show it to my mother-in-law’s former roommate’s sister for the photo to take on a communicative role: I’m just communicating solely between my present self who creates the image and my future self who will view it. 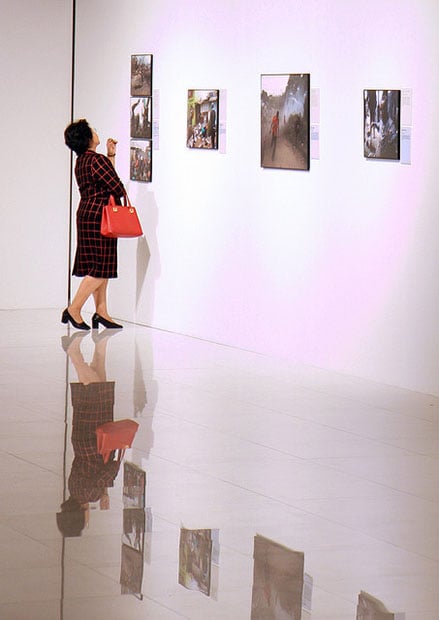 Communication is a part of our species. It happens all around us, almost all the time. It helps to be aware of this fact because we can use it to improve the way we approach our attempts at making art. “Will covering my Chihuahua in Cheese Whiz tell the world something about me or my subject? Or will it just function as a note to myself (“Don’t ever do that again!”)? Even these simple questions allow me to refocus my energy on what I’m doing, and to consider the attempt for what it is — an opportunity, whether well executed or not, to communicate.

Now somebody pass the Cheese Whiz.