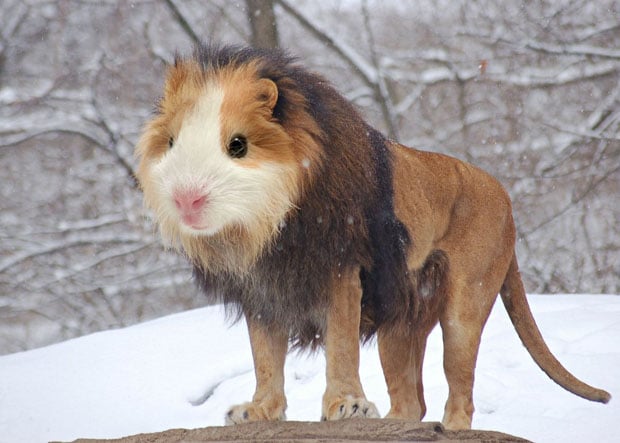 Want to have some fun as you’re learning how to use Photoshop for image editing? Try creating a “Photoshop Chimera.” In Greek mythology, the Chimera was a monstrous creature composed of three different animals: the lion, snake, and goat. The term “chimera” has since come to describe any imaginary creature that’s the mashup of two or more real animals.

Reddit user Arne Olav has attracted some attention as of late for his humorous chimeras created by compositing two different photographs of animals.

The photograph above shows a “Guinea Lion,” or what you get when you combine a guinea pig and a lion.

Olav doesn’t claim to be the originator of this concept; you’ve probably seen similar photo mashups floating around since the advent of the Web. He tells us that he personally began dabbling with the idea while going through a particularly difficult exam season in school back in 2012.

Needed a break from his studies, he decided to de-stress by splicing guinea pig heads onto various animals. He soon started combining all kinds of animals, and his work started attracting the attention of humor sites across the web.

Here is a selection of Photoshop Chimeras Olav has created so far: 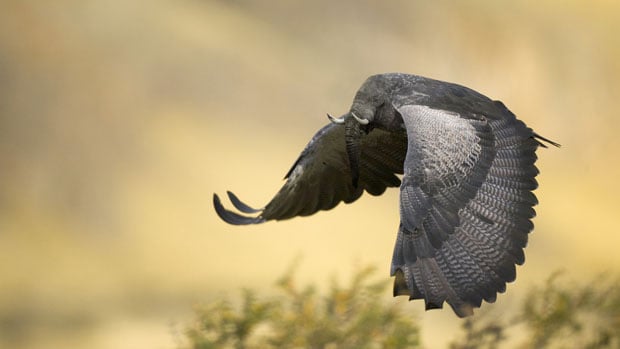 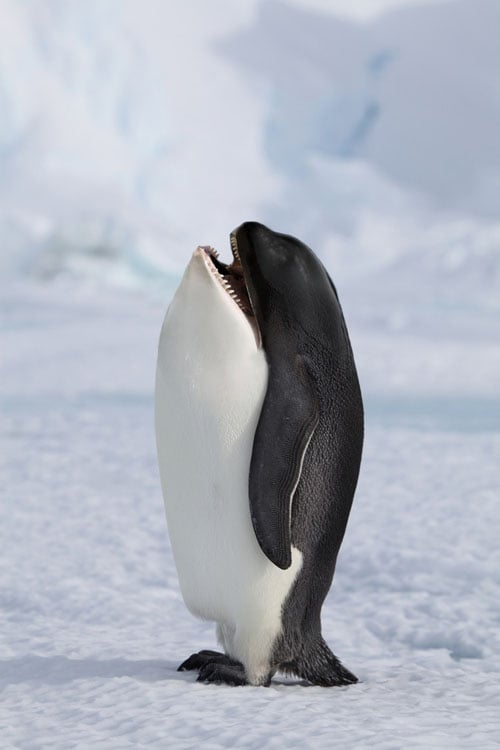 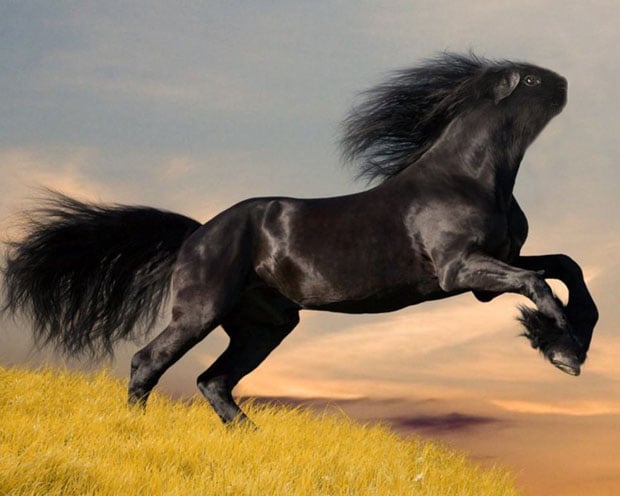 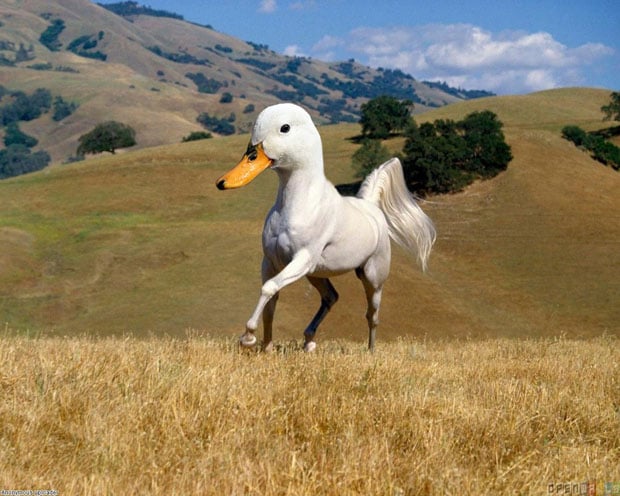 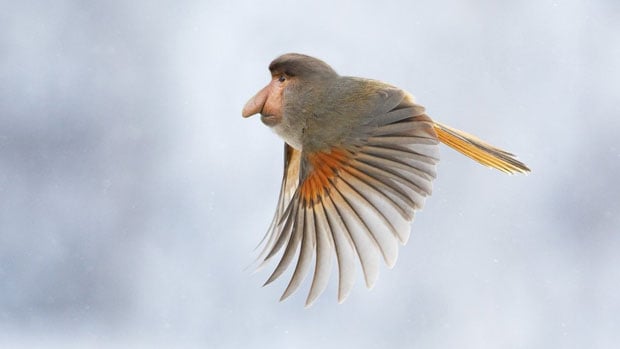 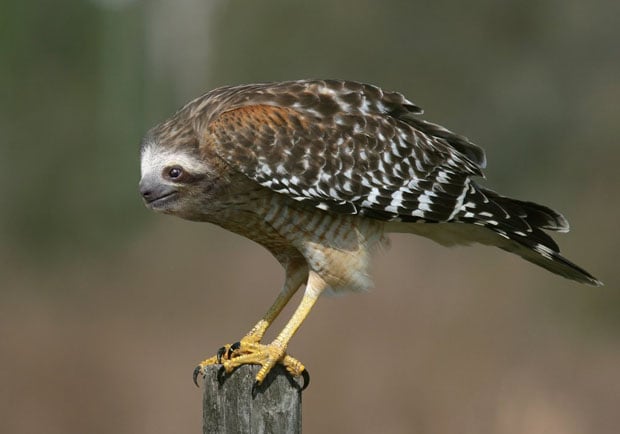 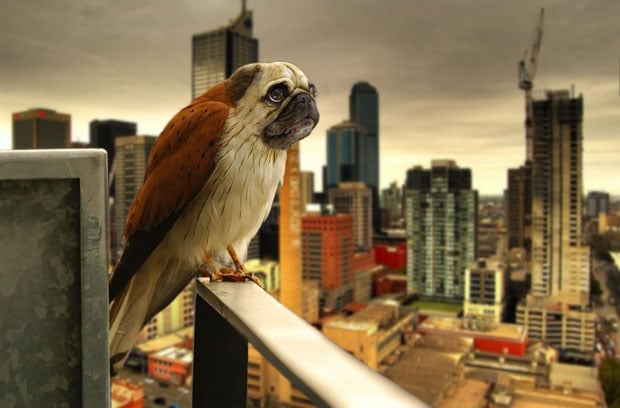 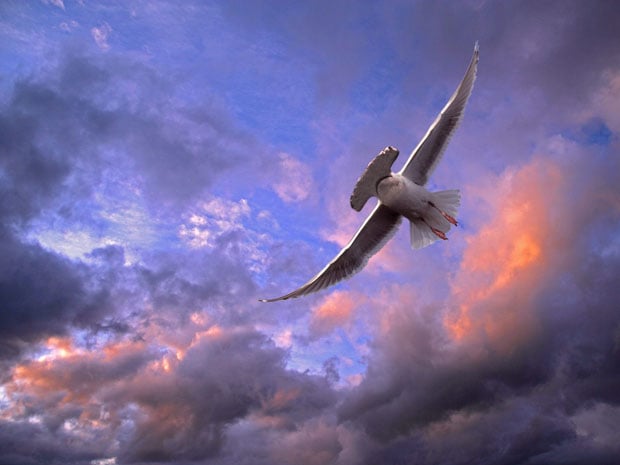 Regarding his technique, Olav tells us,

It’s important that the pictures are taken from approximately the same angle, so that the animals can be put together in a natural way. For example, let’s say I’m making the cross between a proboscis monkey and a bird. First, I put the pictures in two layers. 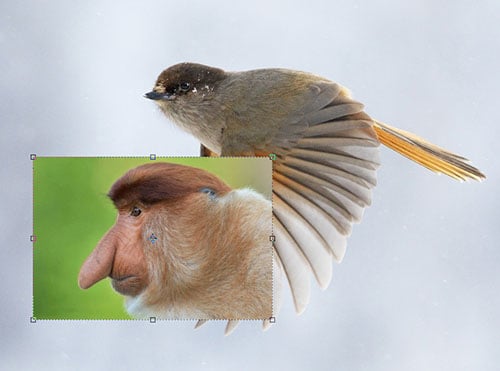 Then I adjust the size and start erasing the bits that are superfluous: 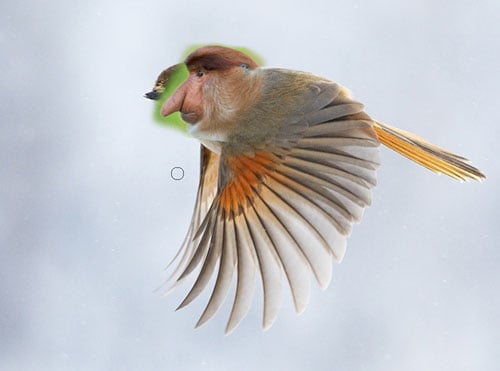 After that, the rest is fine tuning. Edges between the animals need to be smooth, which can be done using a soft semi-transparent eraser tool, and colors and lighting have to be adjusted. Then the picture is finished. 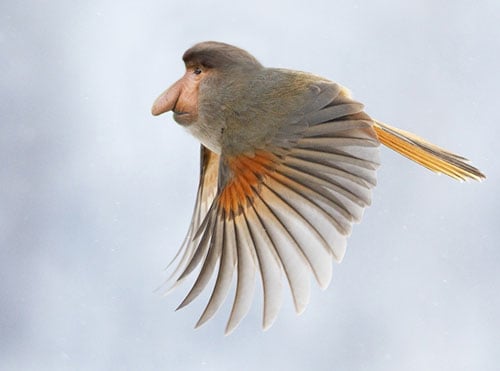 Olav says his interest in Photoshop first developed through his photography hobby. In addition to use it to post-process his photographs, he decided to experiment with (and improve in) Photoshop by getting experimental with it and using it for leisure.

You can follow along with his strange animal mashups on his Reddit submissions page. There’s also an entire sub-Reddit dedicated to this concept called Hybrid Animals.