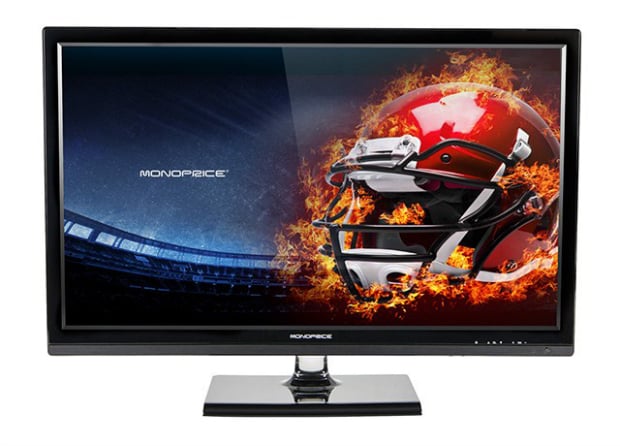 If you’ve been wishing you could splurge on a 27-inch Apple monitor but just can’t see yourself spending that kind of money, Monoprice has a cheaper solution for you. The company’s 27-inch offering uses the same LG IPS LED panel as Apple’s, but a Monoprice monitor will only run you $391 as opposed to the $1,000 you’ll spend at Apple.

The monitor delivers 2560×1440 resolution through (only) Dual Link Digital DVI-D inputs, and boasts the same IPS technology found in many higher-end screens. Here are a few more angles: 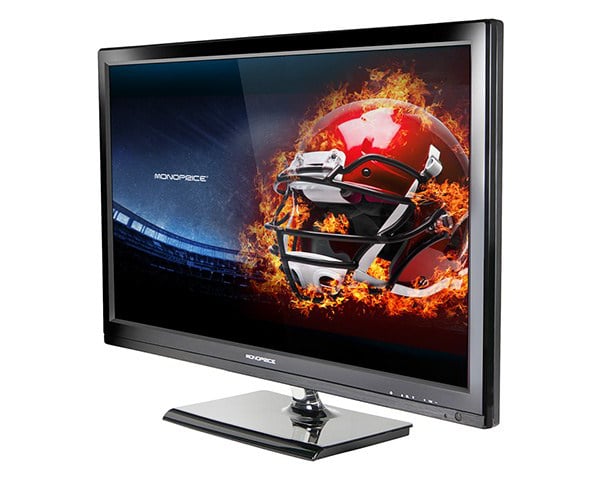 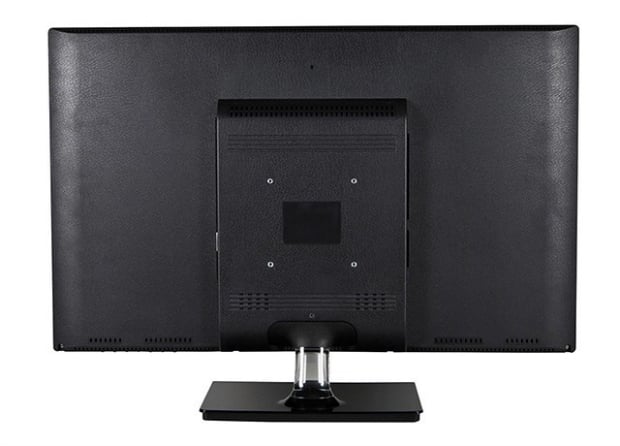 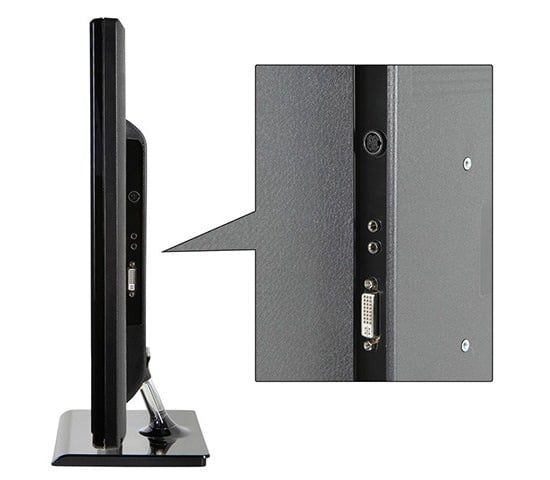 As you can see, the Monoprice monitors won’t compete with Apple on the design end (and you won’t get the thunderbolt technology either) but for only $391, the trade-offs seem to be well-worth the savings.

The monitors are currently on back order, but if you’re interested, you can find out more and/or order your own from the Monoprice store here.