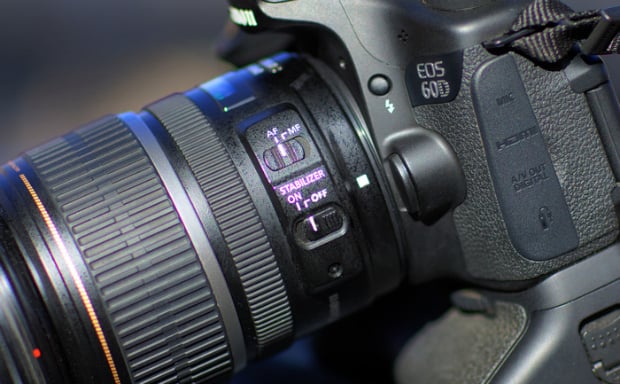 About three quarters of the EF-mount lenses out there are not weather sealed. Because of this, using those lenses often leads to more frequent sensor cleaning, dust and even water accumulation inside your camera body.

When we say simple, we mean simple. The Dust Donut amounts to a small rubber gasket that you place on your EF-mount lens and forget about. Once it’s on there, however, it’ll protect from water and dust, keeping your sensor and the inside of your body cleaner and safer. 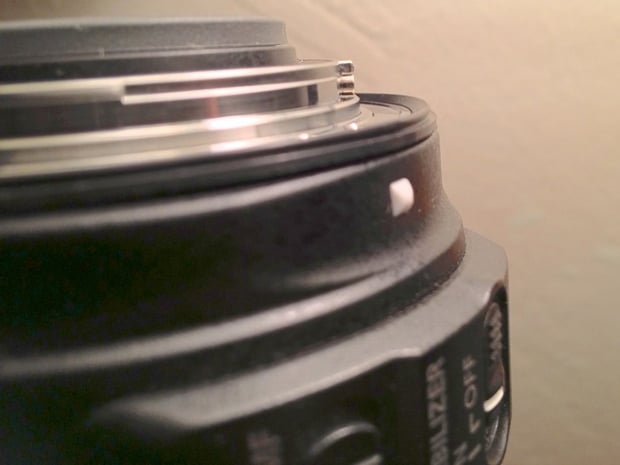 It probably won’t offer the same amount of protection that current weather-sealed L-series lenses do, but for $20 it gets pretty darn close. According to Sterbentz, each Dust Donut is precision machined to fit just like the rubber gasket on L-series lenses. 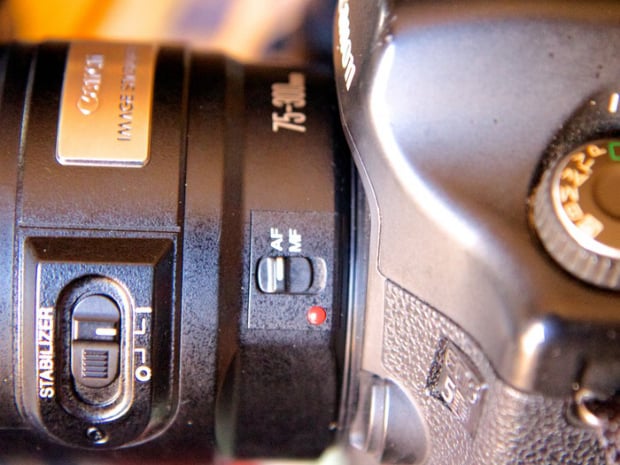 The Kickstarter campaign has already blown through its original goal of only $2,000 (for an initial production batch) with 38 days to go. If numbers keep climbing that first run will turn into quite a few more.

For now only EF-mount Dust Donuts are available but Nikon, Olympus and Sony versions are on the way (a $3 pledge will get you notified when those launch so you can hit up the early bird specials). If you do happen to own a Canon, you can head over to the Kickstarter and pre-order one of the originals for $20 (once the campaign is over the price goes up to $25). The first batch is expected to ship in March.

Dust Donut: Add a weather seal to the mount of any DSLR Lens [Kickstarter via TechCrunch]

A Time-Lapse of a Train Journey Through the Four Seasons