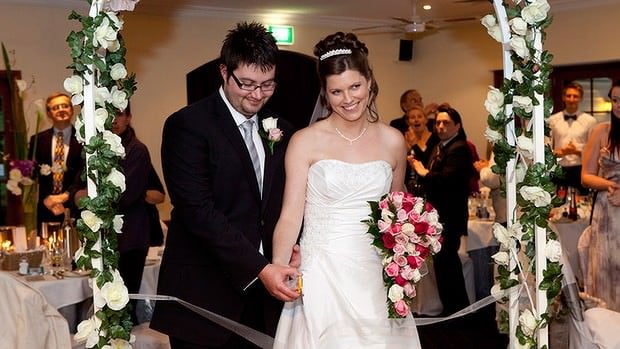 Earlier today, an Australian court put an end to a year-old tussle between photographer George Ferris and newlyweds Jarrad and Sheree Mitchell over the quality of the wedding photos he took for them. Although neither side really won, the court did make an interesting statement that could serve as a precedent in the future.

One of the main pillars of the Mitchell’s argument was that Ferris had missed several key moments, including their wedding kiss. Ferris, on the other hand, called it “just a peck” and maintained that not all moments could be captured. The court sided with Ferris. 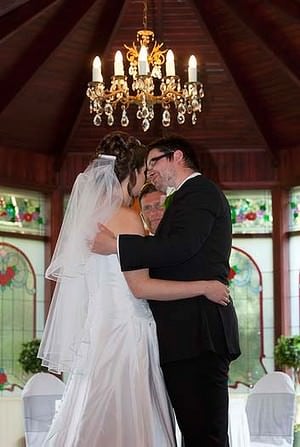 It was put to me that it was ‘just a peck’ and while it was not discussed at length in evidence, I accept that it is quite difficult to capture the moment of a kiss… Nor is it always possible to capture other precise moments and doing so can be problematic

In the end neither side really got what they wanted; Ferris was ordered to pay $710 in damages for the sub-par photos (of $6400 claimed), and the Mitchells paid out $60 for a meal the photog never got (of $5700 claimed). But at least in Australia, the precedent has been set: whether you’re the photographer or the client, be very specific about your expectations and the moments that are “must capture.”

A Hands-On First Look at the Android-Powered Polaroid iM1836