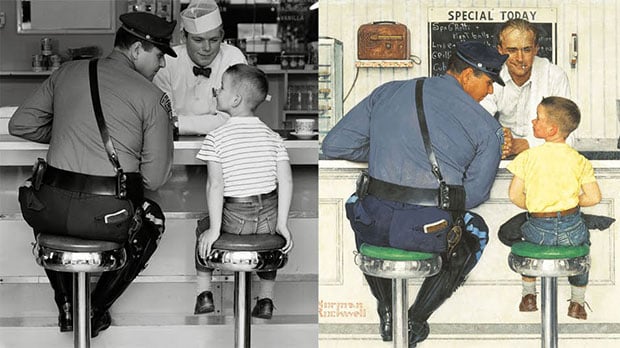 Painter Norman Rockwell‘s illustrations graced the covers of countless magazines over the course of the 20th century, becoming a much-loved piece of American culture for their simple snapshots of life. You might recognize many of the works, and even the name behind the paintings, but did you know that virtually all of the images started out as photographs?


After coming up with a concept for a painting (he was almost always commissioned by magazines and ad agencies), Rockwell would enlist the help of a photographer (he rotated between a group of them) to turn that idea into a photo. The subjects in the photos were his friends and neighbors.

Once the photograph was made, Rockwell then used his artistic talents combined with simple tracing to translate that photograph into the painting he had in mind. Rockwell never painted freehand. 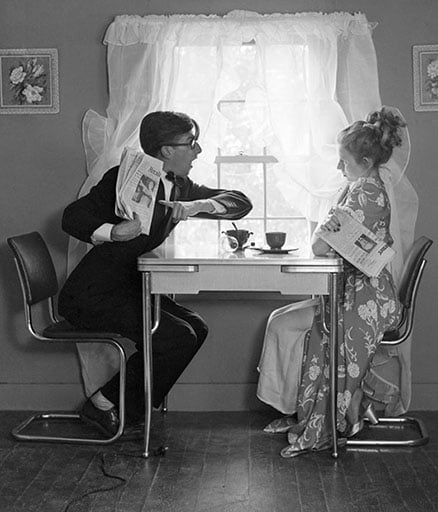 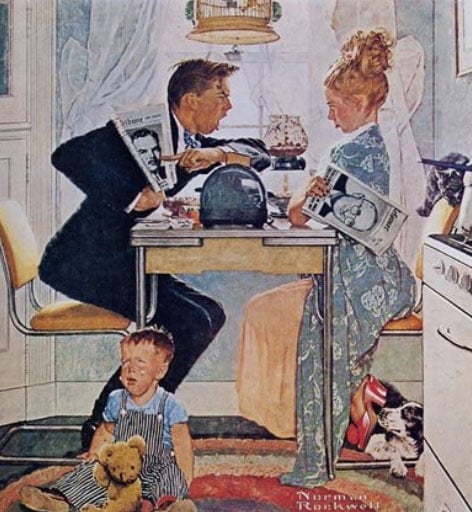 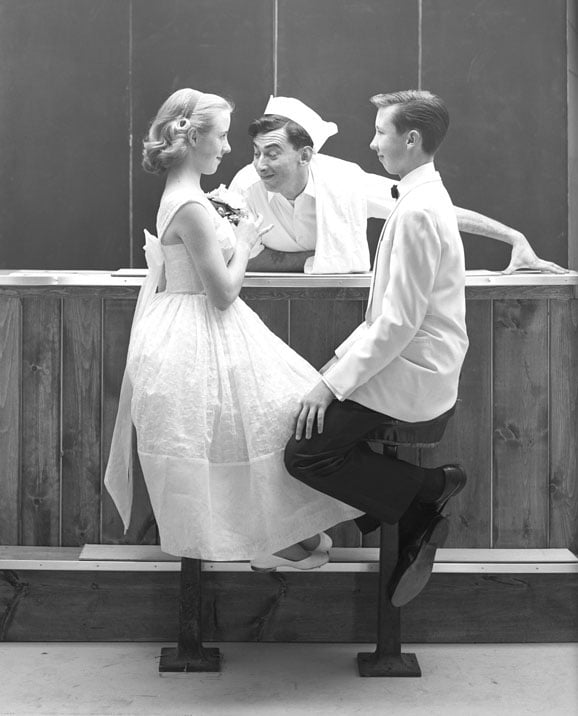 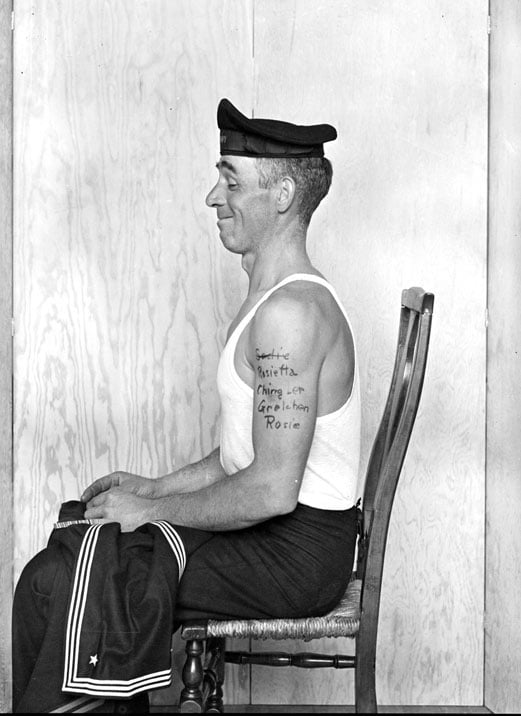 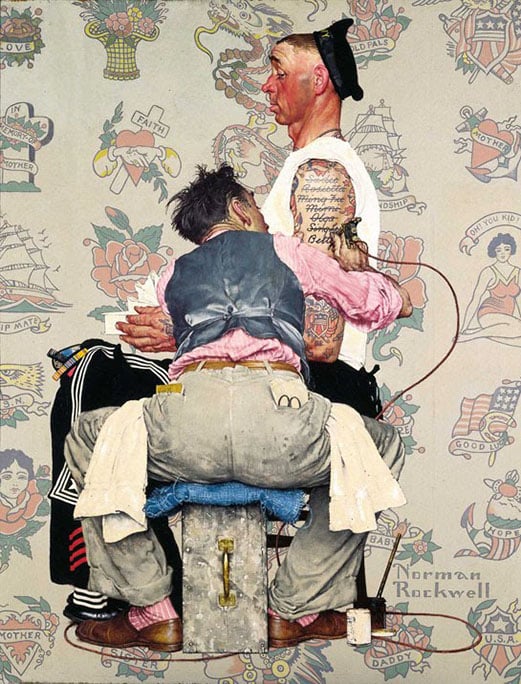 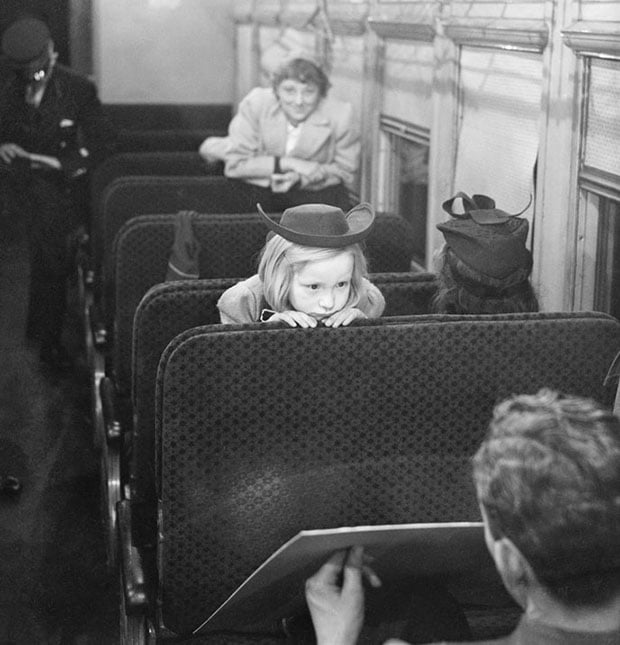 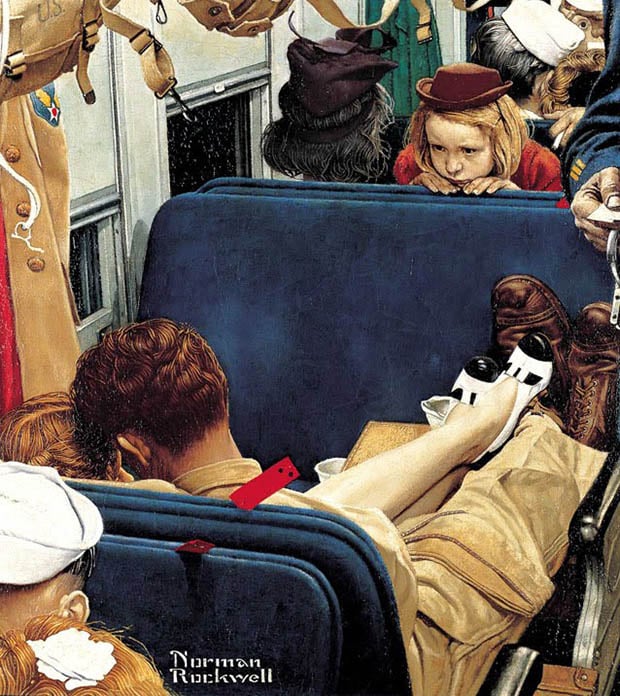 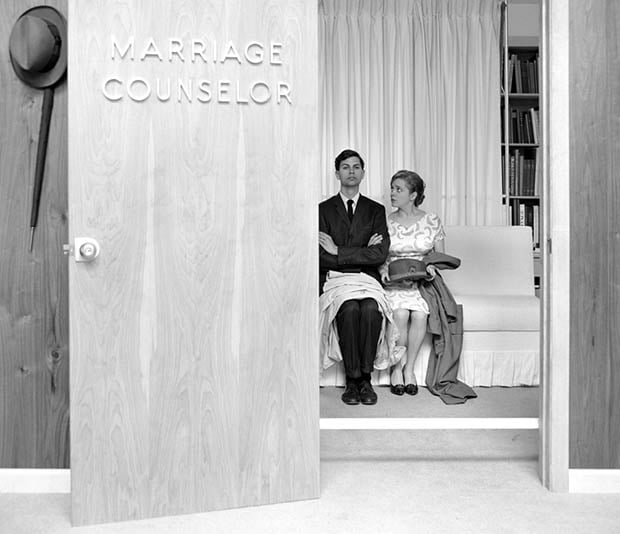 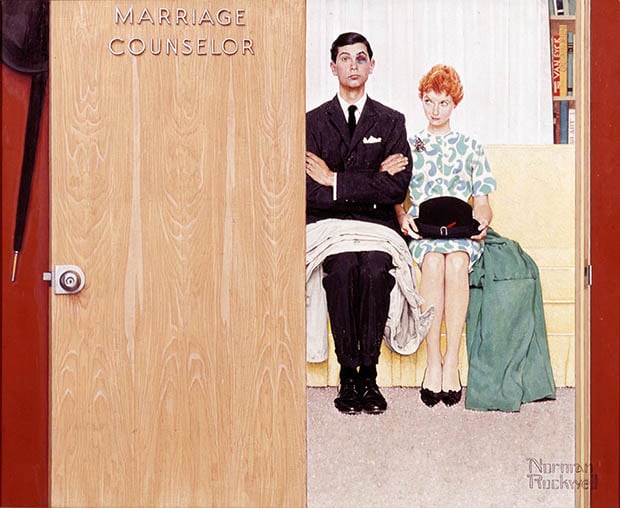 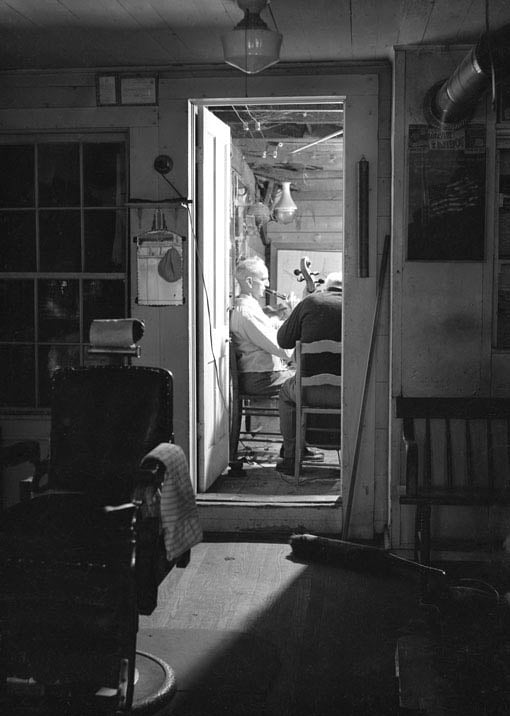 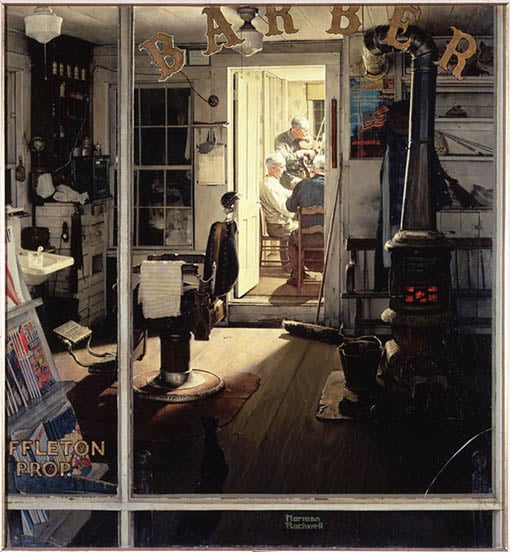 NPR has published a fascinating article and radio segment on this story containing behind-the-scenes photos and more details on Rockwell’s process. They write that the Norman Rockwell Museum in Stockbridge, Massachusetts is planning to put Rockwell’s photographic archive online in the very near future.

Rockwell’s use of photography is also explored in a book titled Norman Rockwell: Behind the Camera by Ron Schick.

(via NPR via PDN via VisualNews)

Image credits: Photographs and paintings from the Norman Rockwell Museum