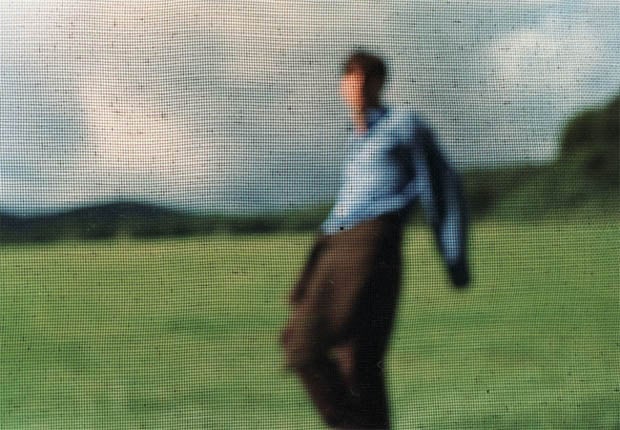 Screen Series is a project by New York City-based photographer Matthew Tischler, featuring portraits of people shot through window screens, netting, and scrims, with the window screens being in sharp focus rather than the subjects.

I employ these grids and barriers in order to dissect, pixelate, filter and flatten landscapes and space. Subjects and figures are broken apart and reconstructed in such a way that they are both integrated into their environments and isolated within them. None of the subjects in my photographs have any discernible features; rather they are faceless characters whose identities are defined by their surroundings. Although the photographs originate from 35mm negatives, I hope to reference both video technology and painting techniques.

Some of the screens are wet, which adds “pixelation” to the already surreal images: 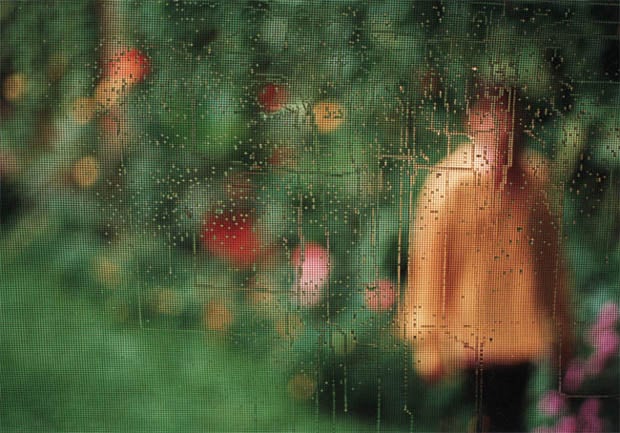 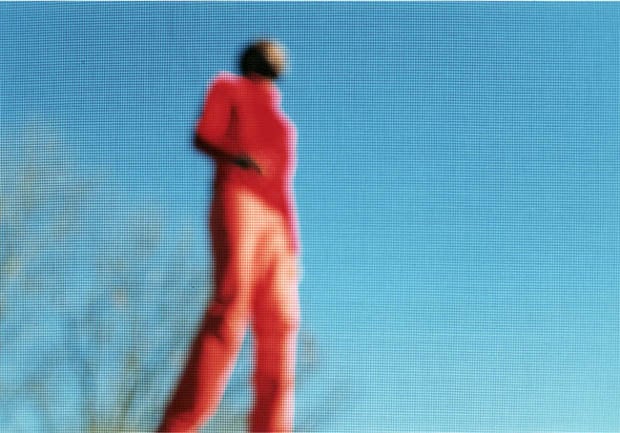 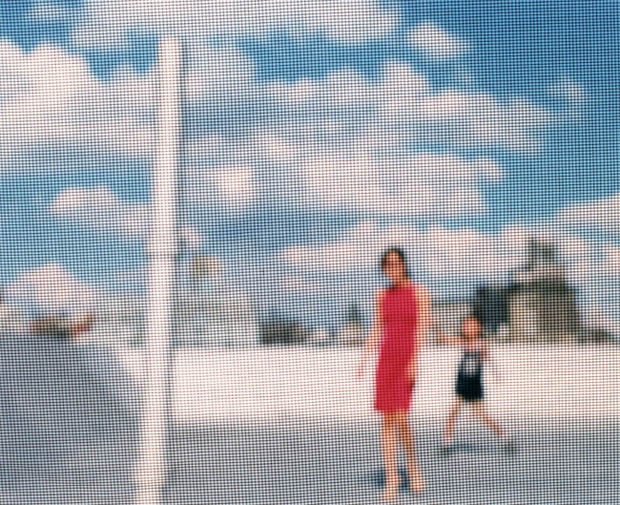 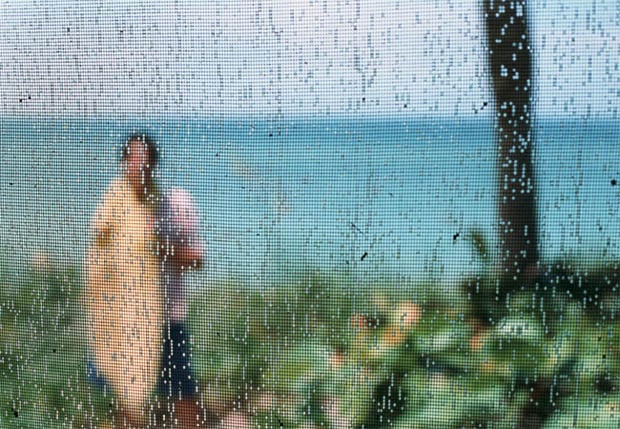 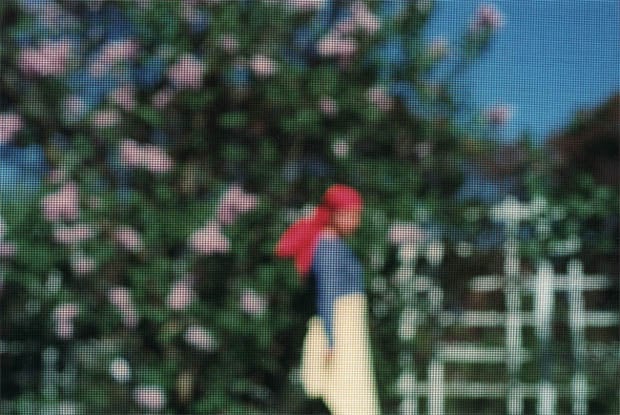 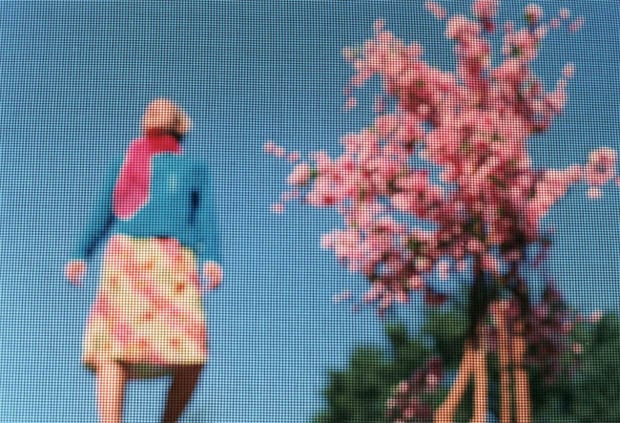 Head on over to Tischler if you’d like to see more photos from this series. You can also purchase prints of images from this project over on 20×200.