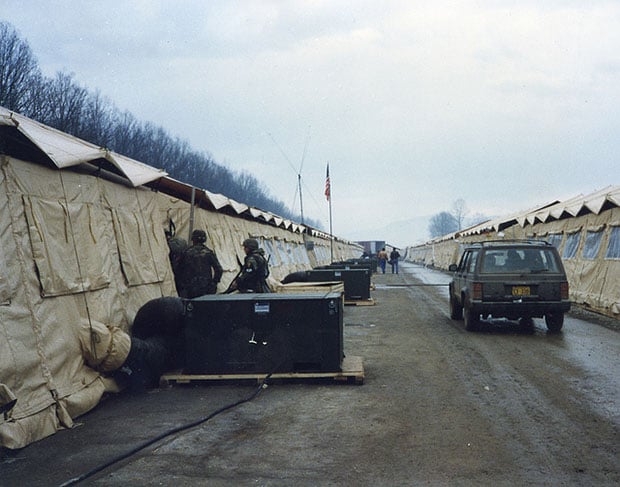 Editors have always been wary of sending photographers into war zones since the practice began in the early 20th century, but the speed at which the Internet distributes photography is increasing both the danger to photojournalists and the reluctance of the backers. The British Journal of Photography has an interesting look at the costs of conflict photography:

This situation, said [Jon] Jones, had led to a catch-22 in which young photographers are unable to get assignments because magazines and agencies refuse to take responsibility for the risks involved. “I think there’s a reluctance to send people into conflict zones. It doesn’t mean it’s right, but it’s the economic reality.” But that’s nothing new, he added. “When I went to Bosnia [in the 1990s], I didn’t have any support. I went with no money, then went back with £300, then again with £400, and built it up each time. It takes a while. But the initial step was just to go. Today, you get the same answer I was given 20 years ago: ‘Great. I’m not going to assign this to you, but I’d love to see you when you come back.'” And somewhere down the line, after a young photographer has proved his worth, it changes, he explained.

“You basically have to earn the right to get an assignment,” Knight added. “Nobody is going to assign you to a conflict zone right out of college. They want to see what you’ve done and what you are capable of. When I started it was the same. Once you’ve done that enough times, they might give you an assignment,” he told the audience. “When I started, I had to sell my own blood to eat.”

“I had to sell my own blood to eat”… Now that’s dedication to photography.

Photojournalism: The cost of covering conflicts [BJP via APhotoEditor]