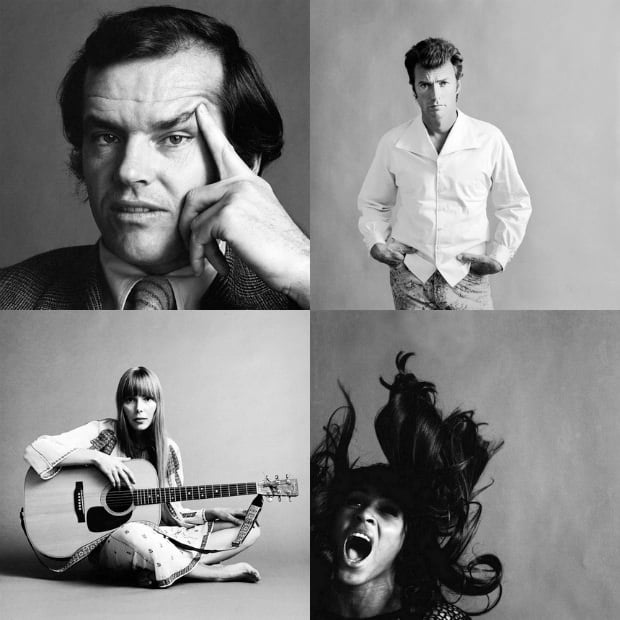 Jack Robinson was a quiet man who mostly kept to himself, which explains why it was his boss, Dan Oppenheimer, who was left to take care of his estate when he passed. Little did Oppenheimer realize, however, that when he opened the closet in Jack Robinson’s incredibly tidy apartment, he would find a collection of pristine portraits of celebrities that Robinson shot in his early days as a commercial photographer for Vogue.

As it turns out, Robinson had acquired over 150,000 prints of famous ’50s, ’60s and ’70s icons ranging from Joni Mitchell to The Who before falling victim to alcoholism and moving to Memphis, leaving that life behind. And now interested parties will be able to get their hands on more of Robinson’s work than ever before in a book titled: Jack Robinson On Show: Portraits 1958-72. If you’re interested in seeing more of Robinson’s portraits, pay a visit to his online archives.

The Jack Robinson Archive (via NPR via Coudal Partners)