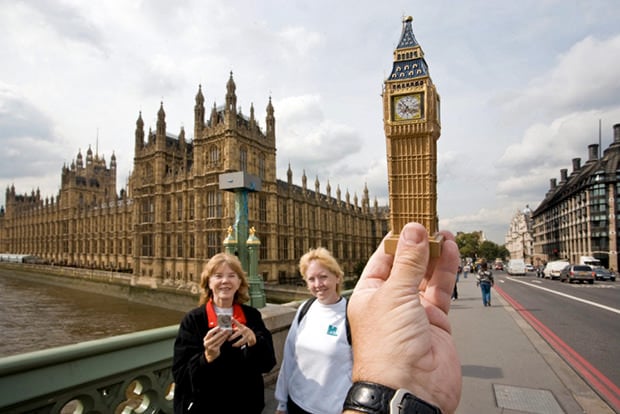 Germany-based freelance photographer Michael Hughes is an avid traveler and has visited over 200 countries. Throughout his travels, he has been working on a running photo series in which he places souvenirs found at various locations into shots of the tourist locations themselves. The famous landmarks in his photographs are replaced with miniature models, pen holders, and even paper cups. 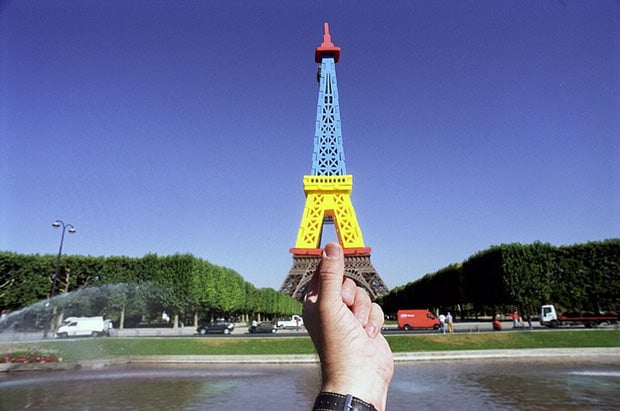 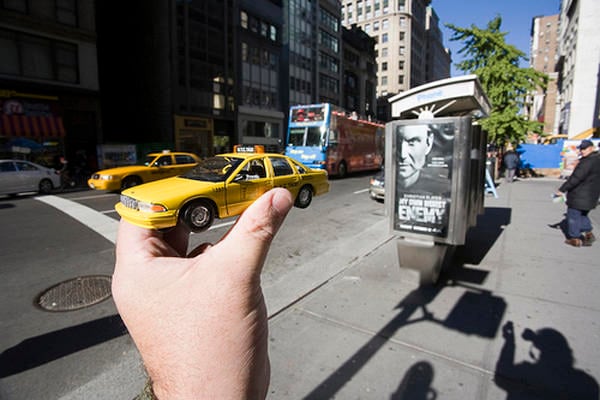 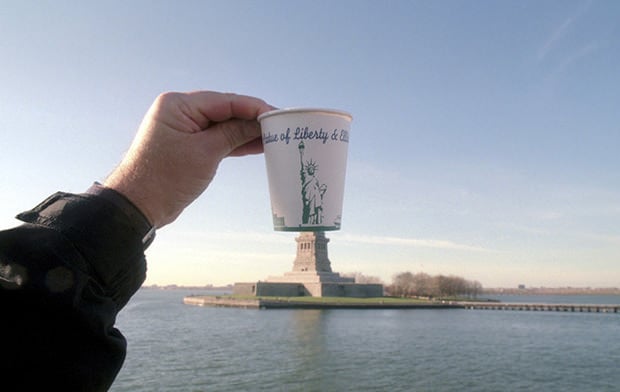 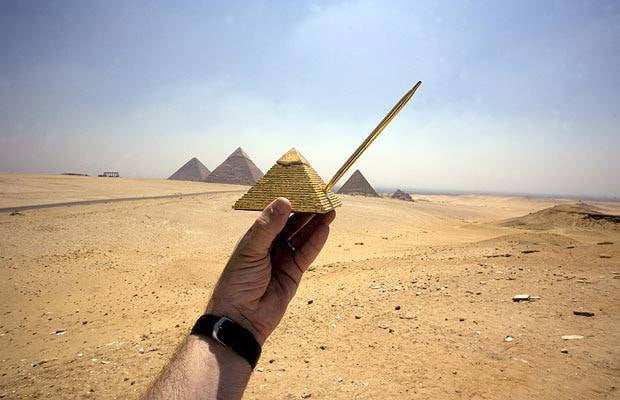 Souvenirs by Michael Hughes (via Lost At E Minor)

Image credits: Photographs by Michael Hughes and used with permission

Inspiration
Related Articles
Discussion
Trending Articles
Milky Way Explodes Into View During Lunar Eclipse
May 18, 2022
Wedding Photographer Tells Couple to Act Drunk, Gets Amazing Portraits
17 hours ago
Blood Moon, Aurora, and Milky Way Captured in One Photo
May 19, 2022
The Science Behind Why Watches are Set to 10:10 in Advertising Photos
May 17, 2022
Eerie Photos Reveal Last Moments Before Women Vanished in Panama
May 19, 2022