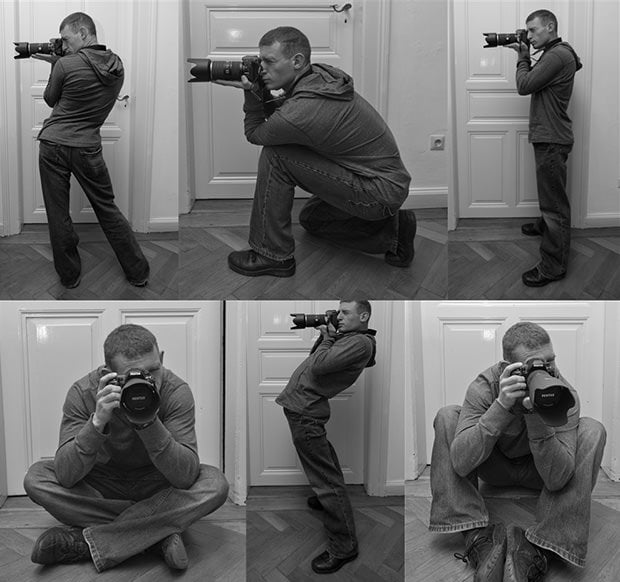 If you’ve ever tried shooting in a dark location without using flash or a tripod, you probably know how difficult it can be to remove camera shake from your photos. Alex Jansen — a photography enthusiast who’s an officer in the US Army — has written up an awesome tutorial on how you can apply some of the tricks used by rifle shooters to shooting with a camera:

I am by no measures a “pro,” but I understand my fundamentals very well, and this specific set has been drilled into my head so many times that it is now second-nature. I am going to teach you how to “shoot” your camera like a high end rifle because at the end of the day, the fundamentals stay the same in every aspect.

The guide focuses on the US Army’s four fundamentals of marksmanship: steady position, aiming, breath control, and trigger control.

Making the Most of Long Exposure Handhelds [Pentax Forums]