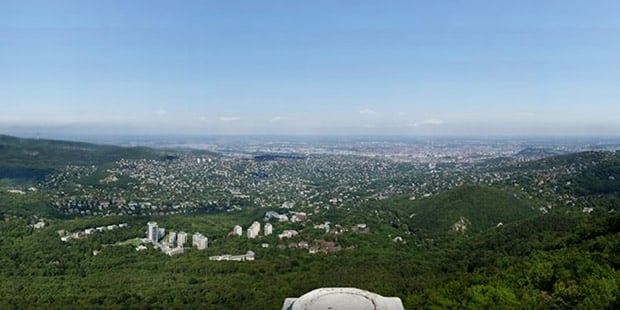 Just a couple months after we reported that a 45-gigapixel photo of Dubai had become the world’s largest, a new panorama has arrived to steal the crown. 70 Billion Pixels Budapest is a 70-gigapixel panorama of Budapest created using a setup of two 25-megapixel Sony A900 cameras fitted with 400mm Minolta lenses and 1.4X teleconverters. Four days of shooting resulted in 20,000 images, and an additional two days of post-processing produced a single 200 GB file. If printed, the size of the photo would be about two apartment blocks long and ten stories tall.

Here’s a photograph of the setup used: 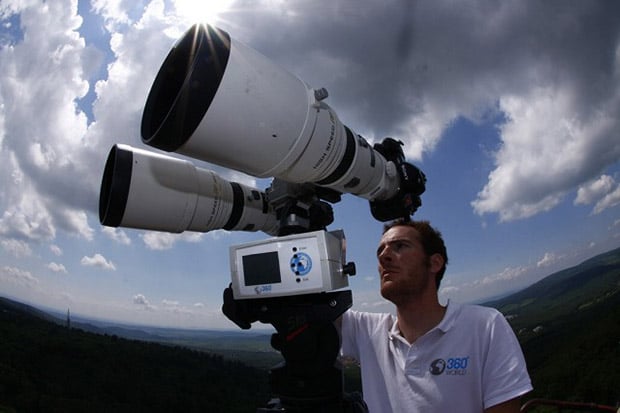 You can head on over to their website to check out the photograph in a special viewer. You can zoom in to take a close look at the tiny little homes in the distance.

Any guesses as to how long it will be until the crown is passed on?

Canon 60D Leaked, Should Arrive within a Few Months

Five-Year Timelapse of Ants in a Scanner