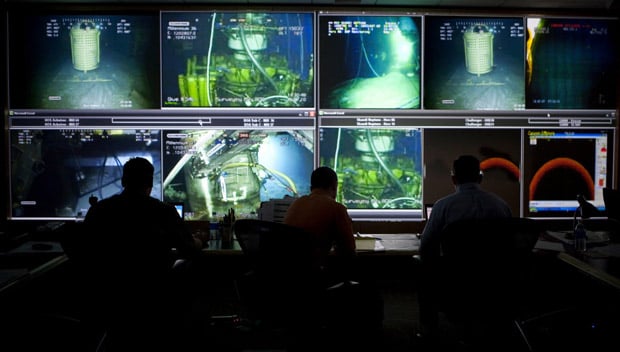 The most recent fuel for resentment towards BP comes from a doctored photo of the company’s crisis center in Houston. America blog’s John Aravosis made the connection when he examined a hi-resolution version of the photo, which was displayed prominently on the BP website. All this comes after BP promised for increased transparency between the company and the public. 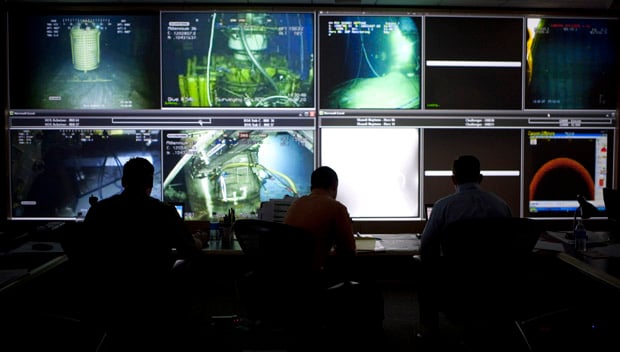 In the original photo, several of the monitors above the workers are dark. In the altered version, the monitors appear to be displaying video and images of the underwater leak. While the second photo is much more visually captivating (at first glance), Aravosis calls this is a clear case of deception, or at the very least, a very shoddy Photoshop job. 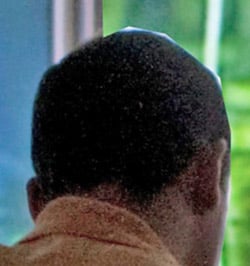 Aravosis pointed out several examples of the sloppy editing that were very apparent in the hi-res version of the image: white space around some heads, uneven spacing between screens, and screen images overlapping into each other and onto heads of workers.

There has been a growing sense of concern amongst the journalism community since media access to oil spill areas has been extremely limited. BP issues press releases and images of cleanup efforts, but this recent discovery is cause for even more concern over misinformation and filtered truth.

BP spokesman Scott Dean wrote in an e-mail to the Washington Post that BP had no malicious intent in filling in the other screens, and said that they were empty beforehand. He also said that a photographer hired by BP had done the editing himself. Dean also added:

Normally we only use Photoshop for the typical purposes of color correction and cropping. In this case they copied and pasted three ROV screen images in the original photo over three screens that were not running video feeds at the time … We’ve instructed our post-production team to refrain from doing this in the future.

BP has since removed the altered image from their site and put up the original photo. Strangely, though, in the metadata of the “original,” it says that the original image creation date was 3/6/2001, while BP says the photo was taken at the Houston Command Center on July 16, 2010.

However, the metadata says that the photo was taken with a Canon 1DS Mark III, which wasn’t announced until August 2007. It would have been impossible or highly improbable for a BP photographer to have had access to the camera in 2001, over six years before its actual release. It’s more likely that the date in the camera was incorrect all along. 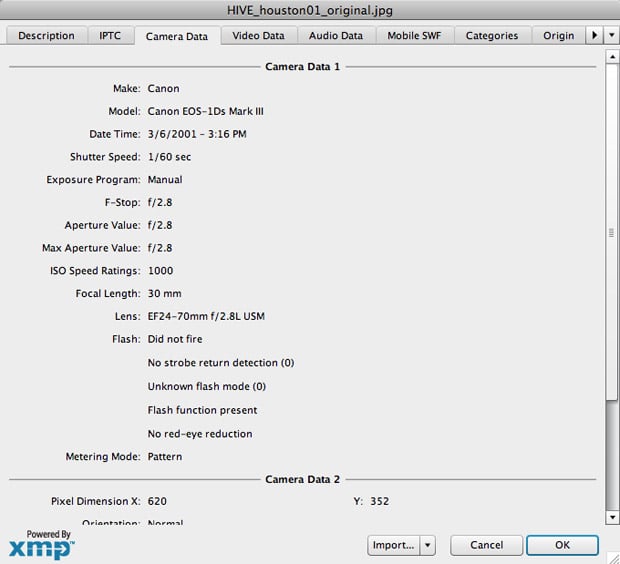 Plus, if the same person who took the photograph was also responsible for the editing job, it’s not so surprising that he neglected to correct the time in his camera.