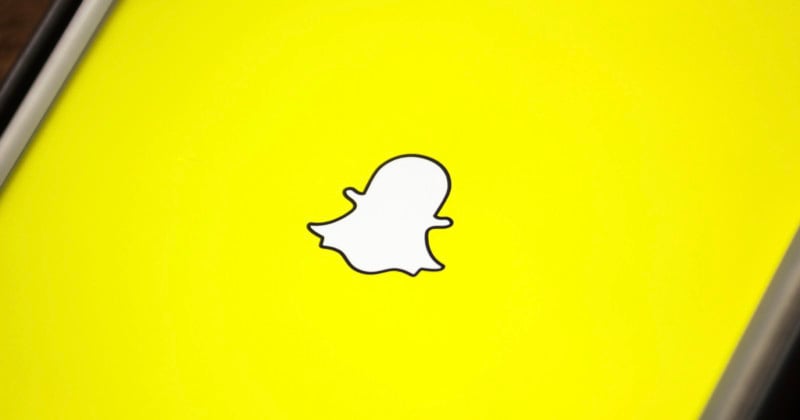 Snap, the parent company of photo-sharing app Snapchat, is laying off 20 percent of its staff this week, which equates to over 1,000 employees.

The company will start laying off employees within its 6,400-strong workforce from today, according to a report published by The Verge on Tuesday.

The job cuts will severely impact the team working on Minis, small applications and games made by third parties that run in the Snapchat app, affected the most.

Another team that will see layoffs is Snap’s hardware division, which is responsible for its AR Spectacles glasses and the Pixy camera drone that was recently canceled after being on sale for just a few months.

Zenly, the company Snap acquired in 2017 for social mapping, will also be affected by the layoffs.

According to The Verge, Snap spokesperson, Russ Caditz-Peck, declined to comment on the job cuts.

Snap had a difficult year and struggled with dwindling business. It delivered disappointing second-quarter earning results and said that it would not forecast results for the third quarter.

The company’s disappointing results sparked a wave of social media companies reporting poor earnings. For example, Facebook delivered a decline in revenue for the second quarter of 2022, marking the end of the tech giant’s decade-long streak of nonstop revenue growth. Although Facebook’s revenue fell by 1% to $28.8 billion, the company says that it expects to grow in the third quarter.

Though the scale of the layoffs is significant, Snap’s job cuts have long been expected. Snap’s stock price has lost nearly 80 percent of its value since the beginning of this year. The company has had trouble navigating Apple’s tracking restrictions across iOS apps and said in May that it would slow hiring, and look for ways to cut costs.

Snap also suffered a further financial blow last week, when it agreed on a settlement of $35 million in an Illinois class action lawsuit over its use of facial recognition.

In spite of the company’s struggles, Snap’s user base has continued to grow strongly and currently has 347 million daily users. Earlier this week, Snapchat launched their own dual camera feature in a bid to compete with app-of-the-moment BeReal.

Update 8/31: Snap has confirmed reports and will lay off about 1,300 employees as revealed in a note to investors.