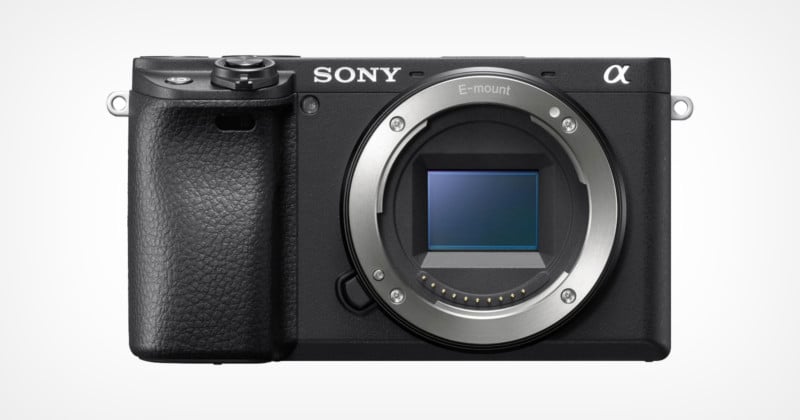 Sony has announced that the production of the a6400 mirrorless camera has restarted. As a result of the worldwide computer chip shortage, the APS-C mirrorless camera was temporarily discontinued last December. Sony is now taking preorders ahead of the popular camera’s return.

The a6400 has resumed production and Sony says that it has resumed accepting orders from distributors and will fulfill pending orders from the Sony store. The company announced the resumption on its Japanese website which was spotted by DPReview.

With a 24.2 Exmor CMOS sensor and BIONZ X image processor, the a6400 has one of the fastest autofocus systems on the market, locking to its subject in just 0.2 seconds. It also has Sony’s highly touted Real-time Eye AF and Real-time Tracking features.

The a6400 can capture continuous photos up to 11 frames per second (FPS) with the mechanical shutter or 8 FPS silently, as well as burst modes of 116 JPEG or 46 RAW images. For its 4K video capture, the camera will oversample 2.4x the image data at up to 100MBps. Additional video features include S-Log2 and S-Log3, and Hybrid Log-Gamma (HLG).

With a perfect storm of the COCID-19 pandemic, a fire at one of the major computer chip manufacturing plants in Japan, and “the bullwhip effect” — where companies started padding orders to ensure they had enough supply to meet demand — a worldwide computer chip shortage rapidly developed, and Sony was particularly impacted.

Faced with a rapidly dwindling supply chain, companies like Sony had to triage. With the chips they rely on for their designs on backorder or in limited supply, production would begin to fall behind on their newer models, and order cancellations would stack up. In light of the situation, Sony decided to temporarily discontinue production on several of their older camera platforms, including the Sony Alpha 7 II, a6100, and the a6400.

Six months later, with new factories coming online and the pressure on the supply chain beginning to wane, there are now signs that the chip shortage may be abating. While the Alpha 7 II and a6100 were marked as permanently discontinued, there is hope for the Alpha 7C, ZV-E10, and a6600 now that the a6400 has returned.