Photographer Michael Shainblum is has shared multiple videos and tutorials about landscape photography and in two recent uploads, he juxtaposes what can be done with two different perspectives — wide-angle versus telephoto — in a very familiar environment.

In the first video above, Shainblum wanted to first and foremost encourage photographers to explore their local environments and be creative instead of worrying about going to dramatic places. The series of images below he captured entirely within Golden Gate Park, an easily accessible area in San Francisco that, before the pandemic, plays host to 24 million visitors a year.

“I’ve been spending a lot of time scouting around here because there is such a great variety of different trees,” he says. “There are a lot of opportunities not only wide-angle scenes but also some pretty cool macro opportunities with different textures.”

Clearly, this location is not exotic, would not normally be seen as exciting, and is certainly not unexplored. But that’s the point, according to Shainblum. You can see some of the results from his shoot below: 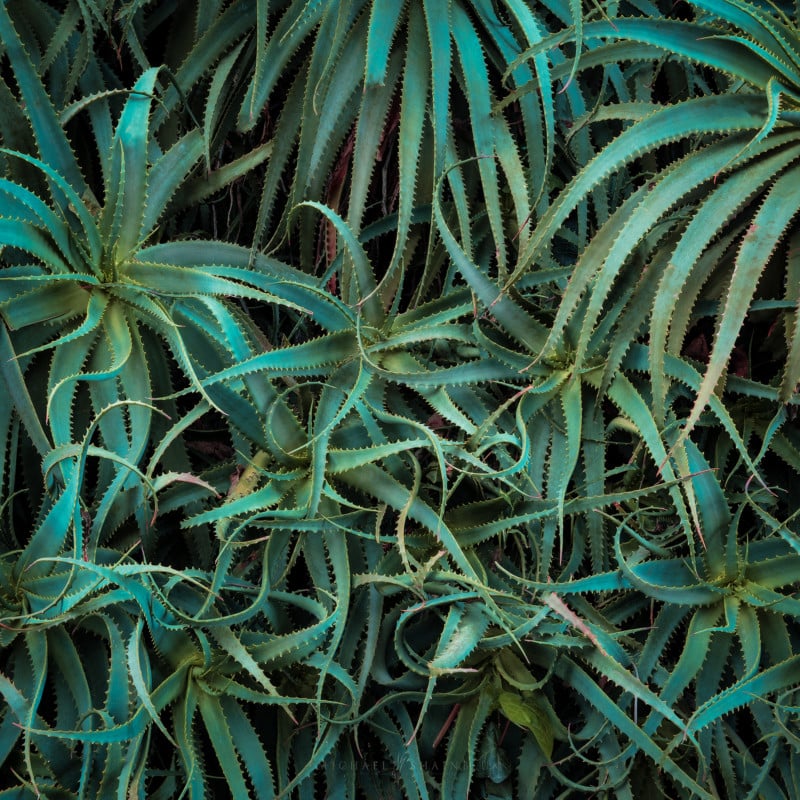 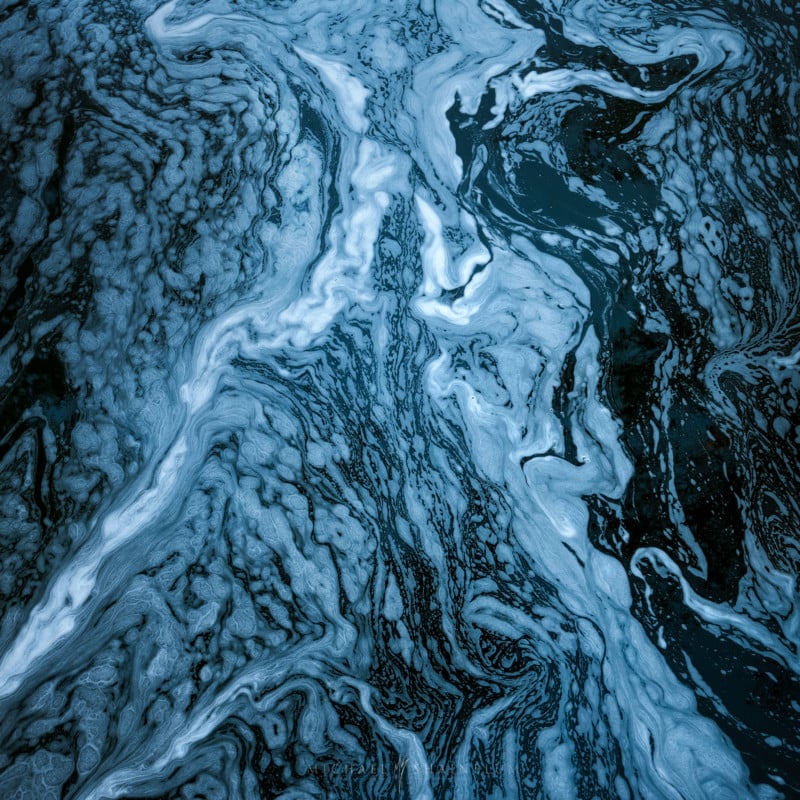 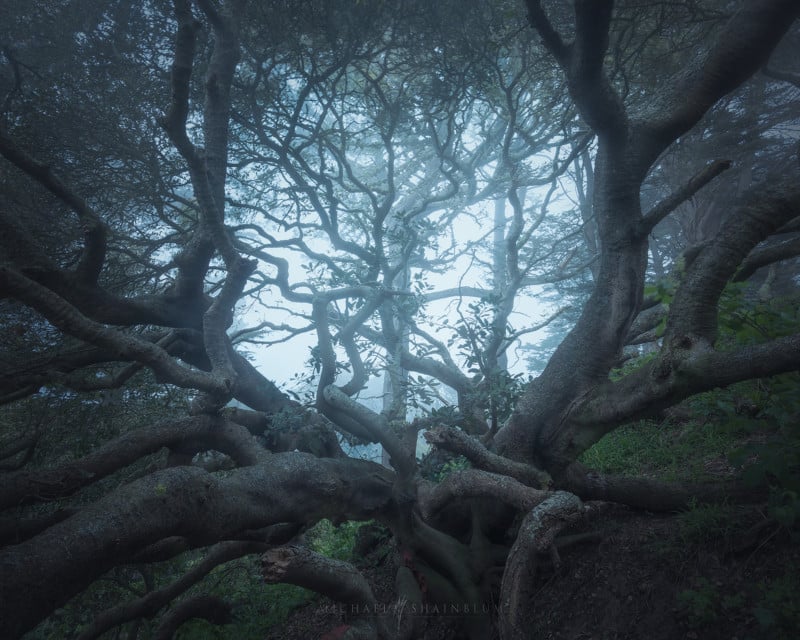 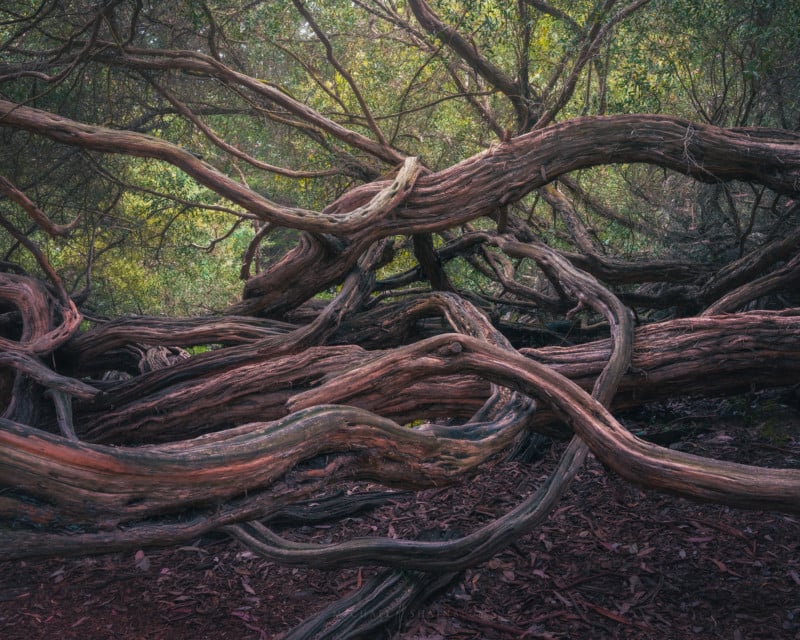 In a second video, Shainblum shows the kinds of images he captured when he switched to a 70-200mm lens.

Looking at the photos below, it is clear that even in a very familiar environment, with the right kind of creative eye, you can make compelling images in places that would normally not be seen as particularly high on adventurers’ lists. 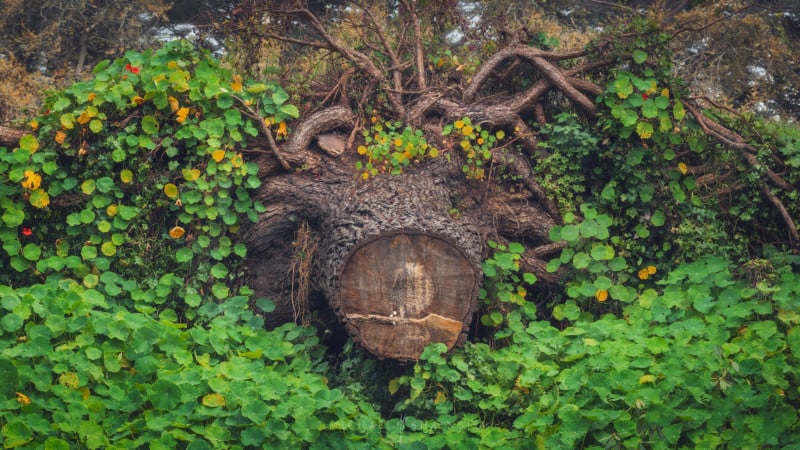 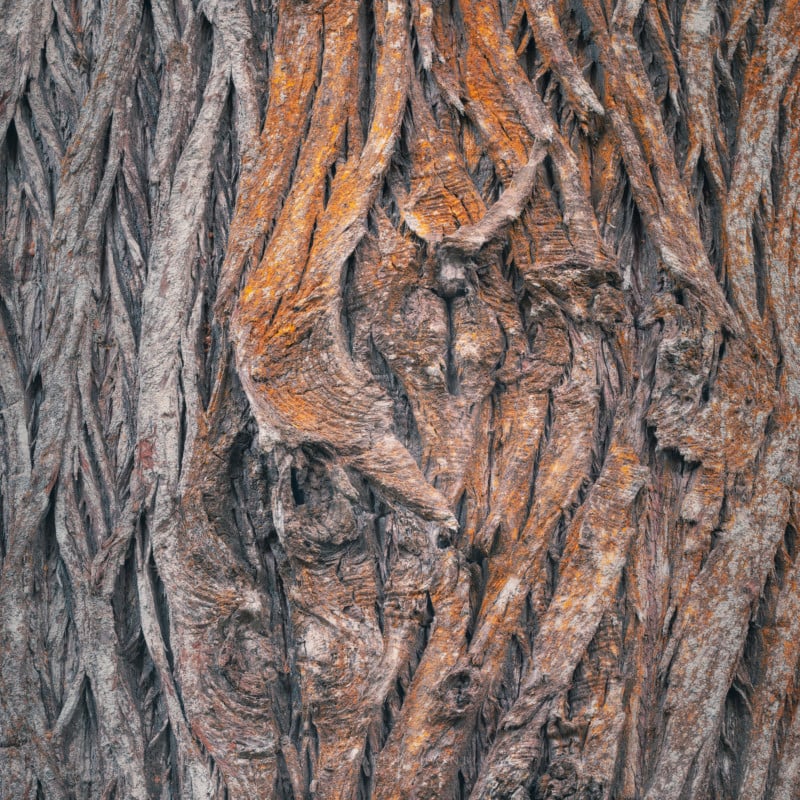 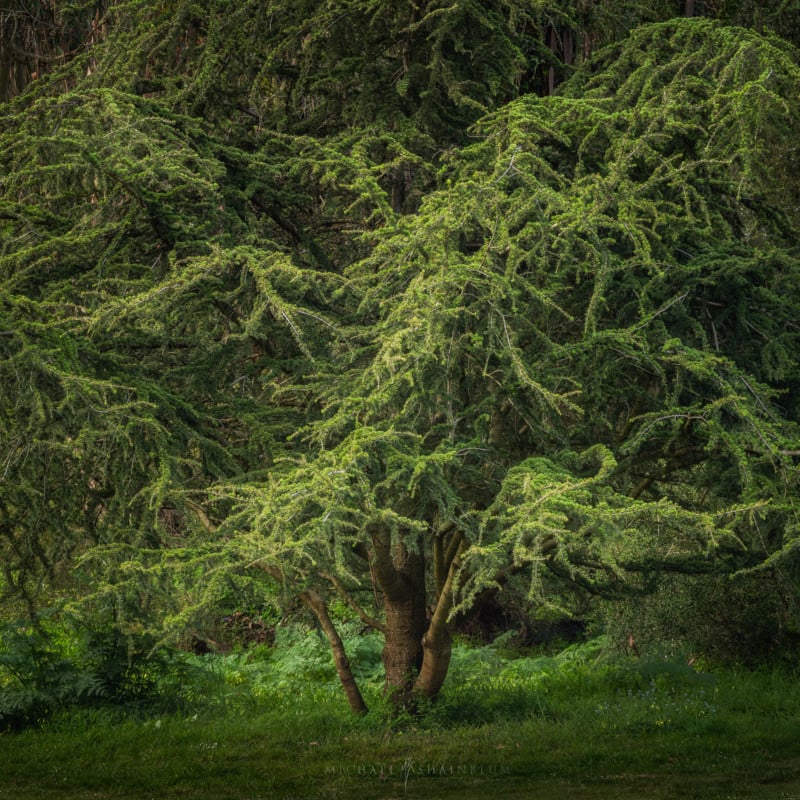 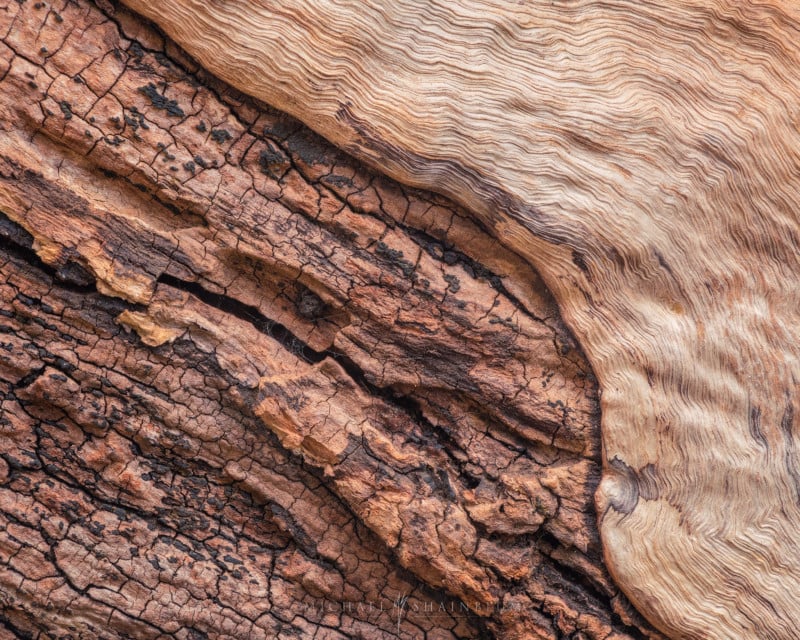 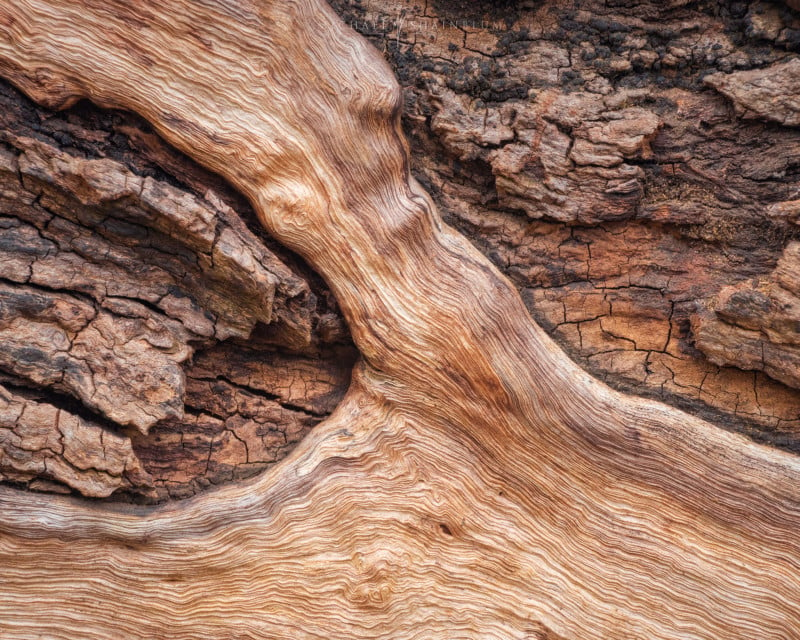 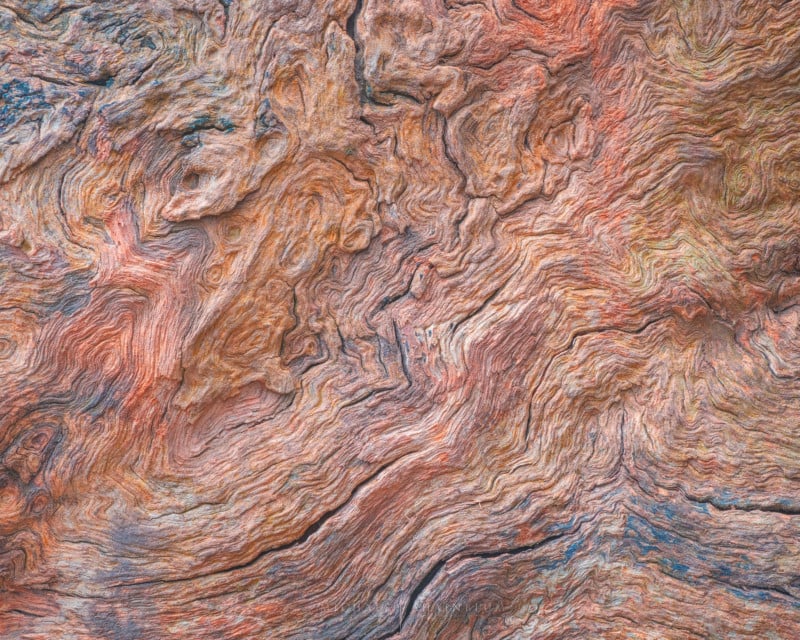 The contrast of these two sets of images is impressive given his shooting location.

“I think sometimes in landscape photography there is such a heavy emphasis put onto location,” Shainblum says. “And while don’t get me wrong, I love visiting the craggy mountains of the Dolomites or the sea cliffs of the Faroe Islands, I don’t think it’s necessary to travel to these places to create interesting photographs. Maybe dramatic photography, but even in a place like this, you can find some really interesting stuff. I guess I would encourage you to do that locally.”