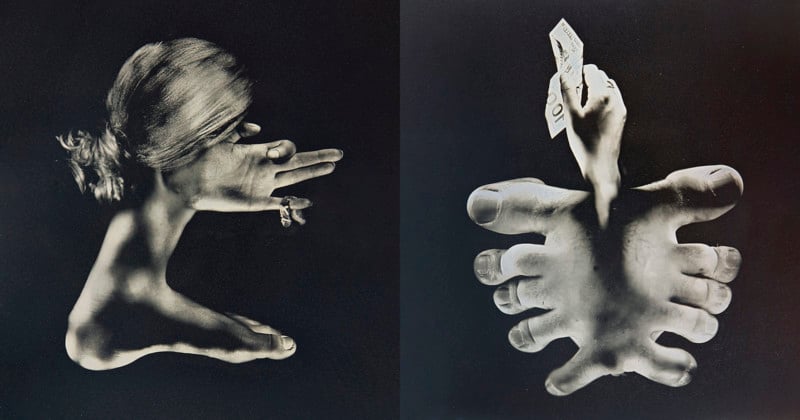 Chimacabres come out at night. They are around during the day too of course, but the night is when they really thrive. In the dark, it’s harder to tell if you’re face to face with a fellow person or if it’s a chimacabre in front of you, and they don’t even have faces.

No, they are vicious, purely instinctual, unforgiving. They read you with the speed of a car commercial disclaimer, immediately sniff out the soft spot, and burrow in mercilessly. Once under their spell, escape is a struggle, as they are as alluring as dangerous.

They vary greatly in their ranks. Some feed often, while others only need one hit to fulfill their life purpose. Some may leave you in shambles just minutes upon encounter, while others plant pernicious seedlings, which will erode your foundation decades later. It takes a while to build up immunity to chimacabres, and one is never fully safe, as they keep evolving and following trends.

These gruesome creatures are actually our own off-shoot. Through eons, their essence has been shaped by the foul sludgy runoff from the continuous spiritual distillation of humanity. Our communal subliminal fears and basic desires, refined, enlarged, and reinforced by existential self-perpetuation, remain their favorite delicacies.

Although chimacabres evolved alongside human species in such a way as to be visually indistinguishable with the naked eye, by pure chance, I discovered that spectral sensitivity of daguerreotype technique, when combined with special lighting, allows for photographic capture of their inner core. Presented here, are five 4x5in plates of first clear specimens I was able to portray. I hope to find and succeed in capturing more in the future. 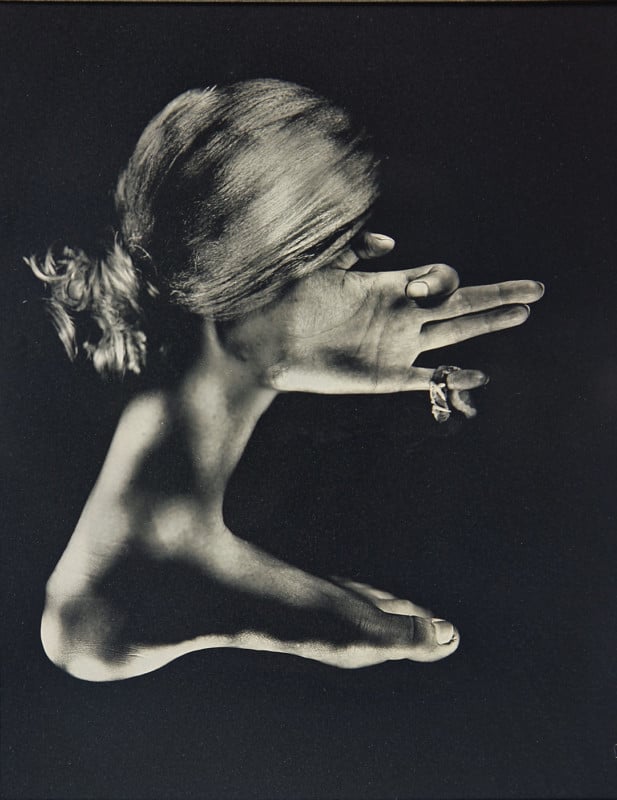 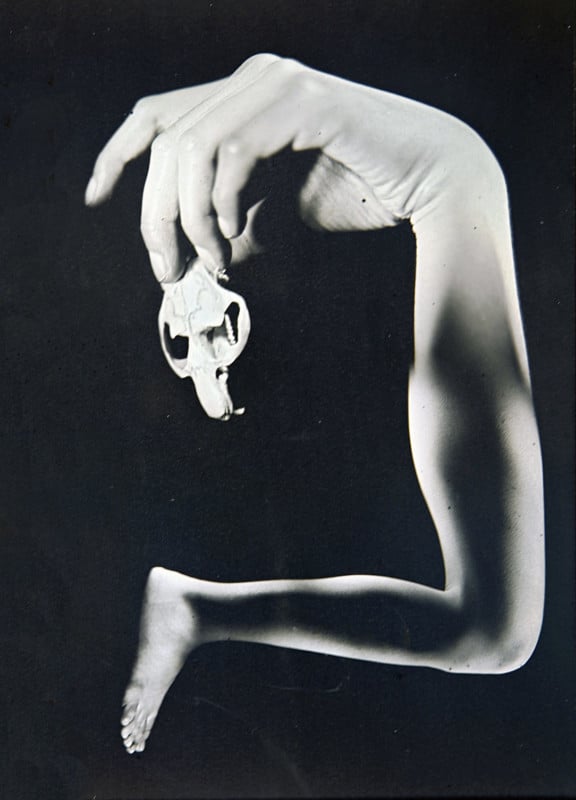 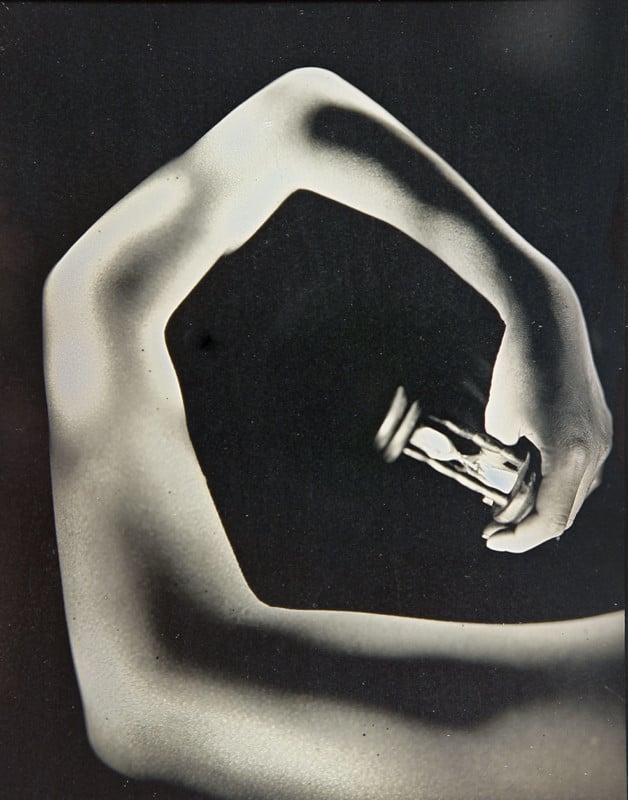 Chi: The circulating life energy that in Chinese philosophy is thought to be inherent in all things.
Macabre: Dwelling on the gruesome, tending to produce horror in a beholder. 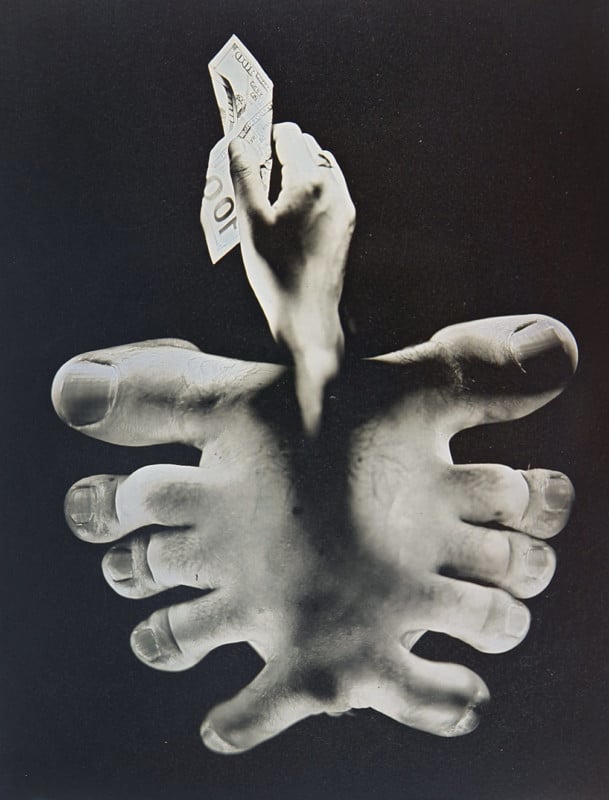 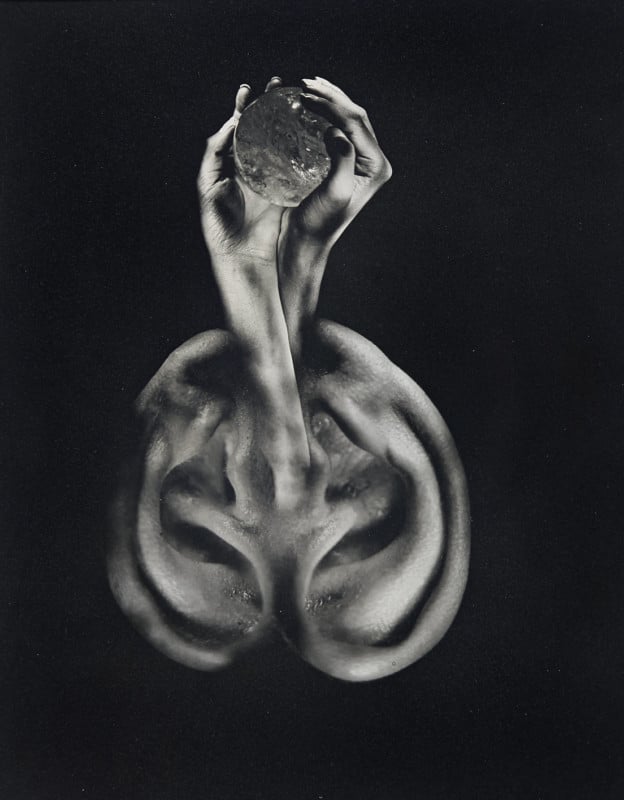 I strongly believe that these images represent the first time ever that the daguerreotype technique has been combined with light painting.

Light painting involves the following: having your subject matter be in the dark, you set the camera up on a tripod and open the shutter. At that point you can select which area of the subject you want lit, how bright, what shape and size of the light source you want to put on it, and (maybe most importantly) which direction(s) the light should fall on those part that you want.

Most people use various flashlights to achieve this, but I’ve seen people use multiple pops of strobe and even drones. The important thing here is pre-visualization. In order to make a successful light painting (my use of the term successful is in regard to having a vision and executing it with precision — lacking initial intent, almost anything can be deemed a success), one really needs to get acquainted with the particular light they chose to use, and put together all the angles and brightnesses in their imagination, and then keep careful track as they go through the frame as to what they lit already vs. what’s still dark in the frame.

It may now be apparent that to create the images you see here I used light painting in combination with multiple exposures. There’s nothing quite as good as a large-format camera for doing precision multiple exposures (yes, I’m aware of the magic of Photoshop…).

To line things up, I marked out their placement on the ground glass after each one was composed. It’s a breeze with still objects, but doing this with a live model doubled the overall challenge, as any movement either before the start of exposure, or during the time the light is on, would result in blur or poor alignment. Thankfully I had a very patient model to whom I’m very thankful for her continued endurance (the image with hair and dog-face palm took us 9 tries, the rest ranged from 1 to 4).

I even snuck in some of myself in there — those are my toes… I really wanted contorted appendages there, and my model’s toes are much too nice and orderly. I think that was physically the most challenging frame I’ve ever made, as I had to hold that stressed position for about 5 minutes for each foot.

The Mavic Mini is the Right Drone for Most Photographers