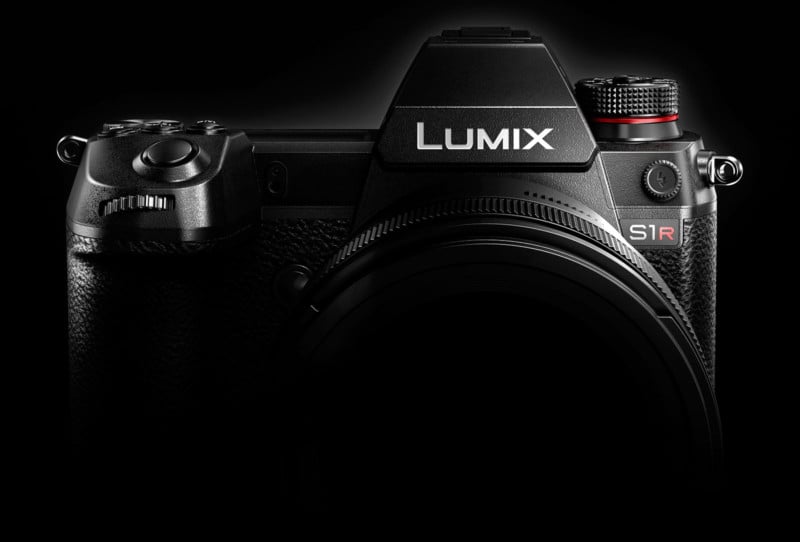 Panasonic has announced the development of its first two mirrorless cameras: the Lumix S1R and S1. As part of the newly revealed L-Mount Alliance, the two cameras will feature Leica’s L lens mount.


Inside both the S1R and S1 will be 35mm full-frame sensors, and both cameras are designed to make a splash in the world of video: they’re set to be the first full-frame mirrorless cameras to offer 4K 60p video recording.

“In recent years, telecommunications lines have increased in speed while social media video-sharing has gained popularity and as a result, more and more people are enjoying a hybrid of photos and videos, widening the range of expression in content production,” Panasonic says. “This new field prompted the need for a new type of camera that goes beyond the boundaries of traditional photos and videos.”

Thus, the S1R and S1 are designed to be geared toward still photographers and videographers. 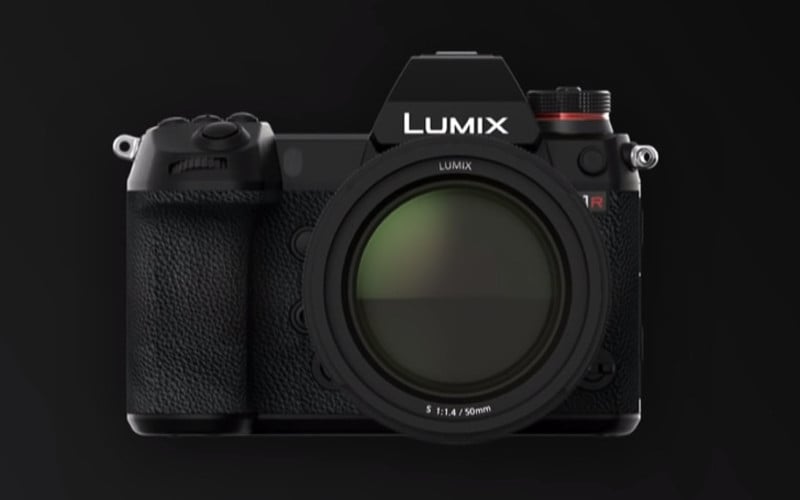 While the full specs of the cameras have yet to be announced, we’re hearing that the S1R is a 47-megapixel camera and that the S1 will offer 24 megapixels. 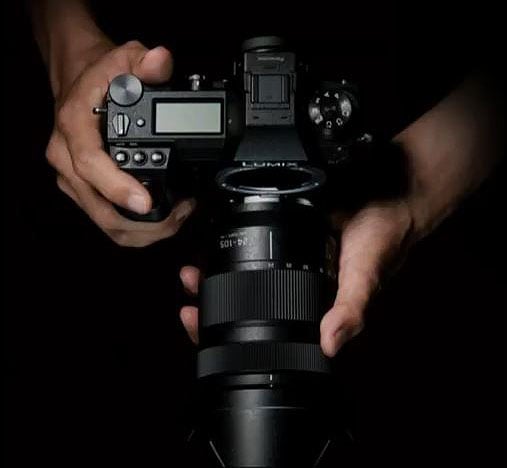 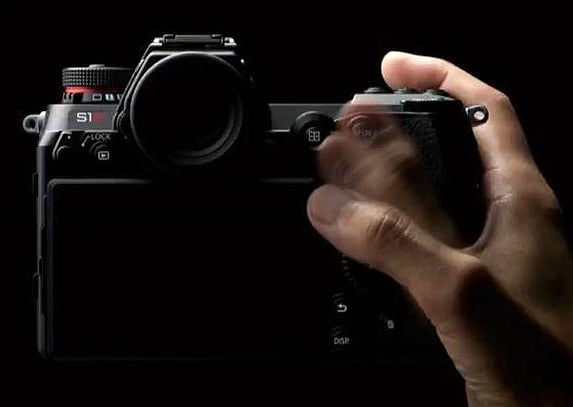 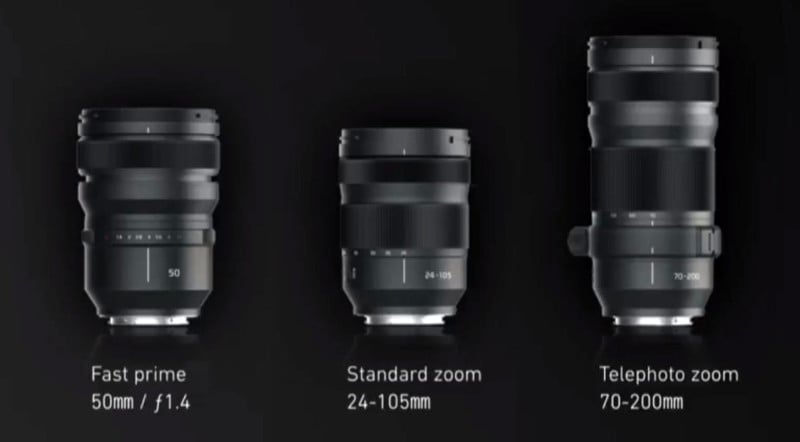 You can also watch the 41-minute announcement given at Photokina 2018 here:

Panasonic says it’s aiming to launch both cameras by early 2019.