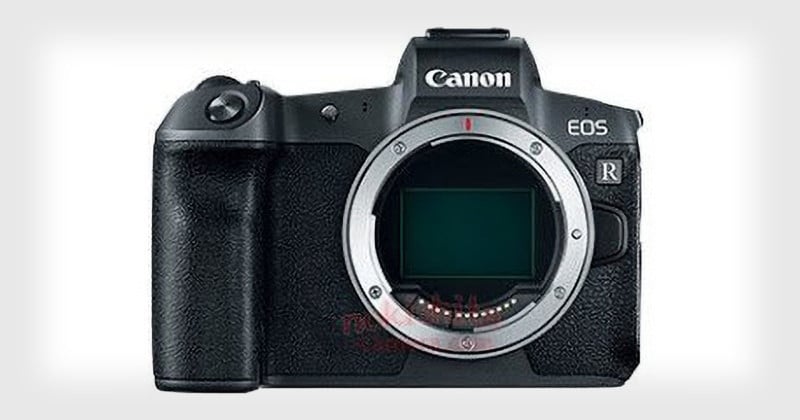 We now have our first look at the Canon EOS R mirrorless camera and RF lenses that will be announced on Wednesday, September 5th. Photos and specifications have leaked onto the Web for the first time despite Canon’s ultra-high level of secrecy surrounding this product launch. 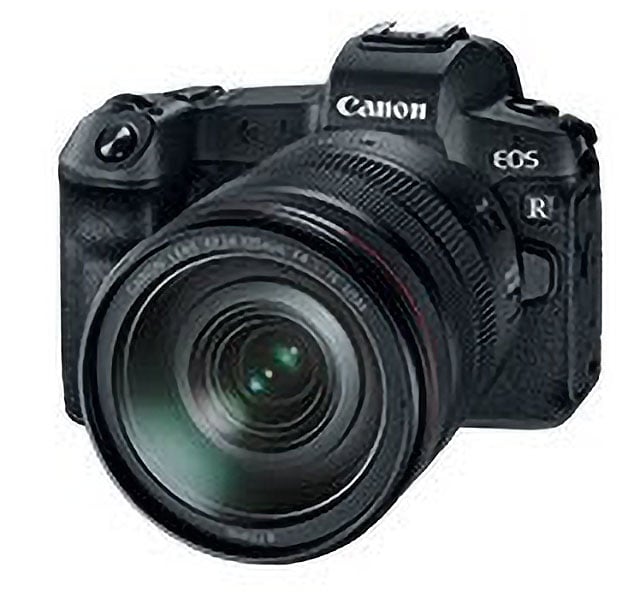 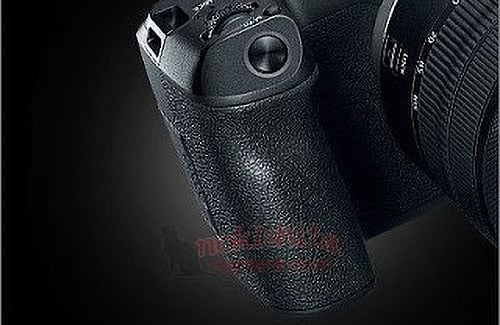 On the back of the camera is an articulating screen. 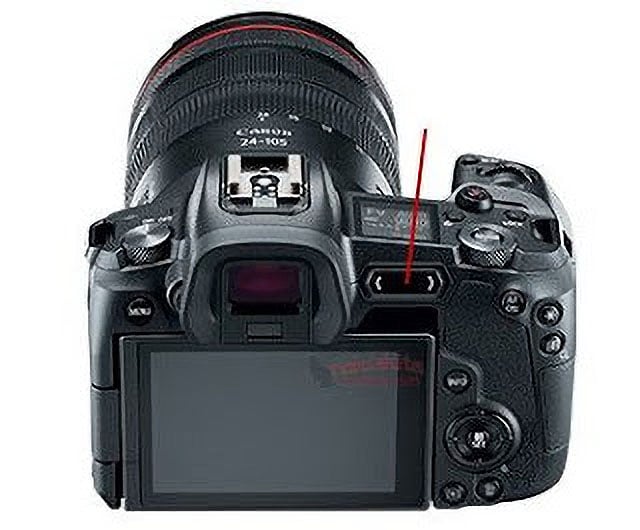 And like the new Nikon Z cameras, the Canon EOS R will have an information display screen on the top. 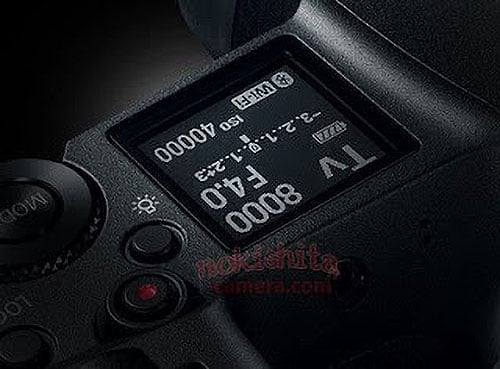 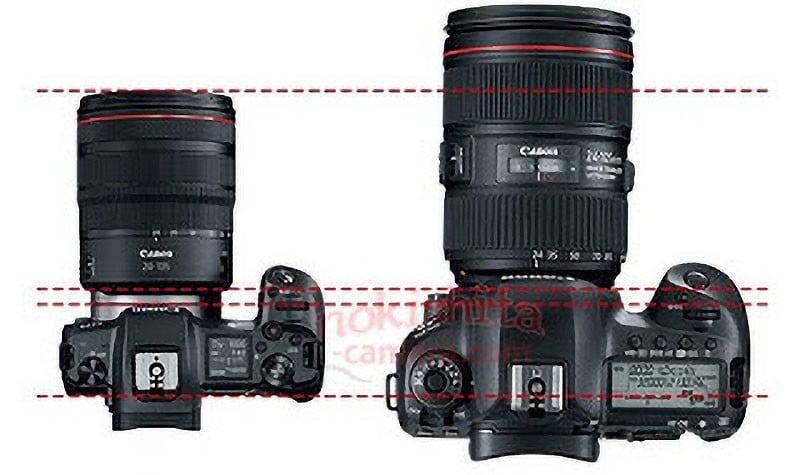 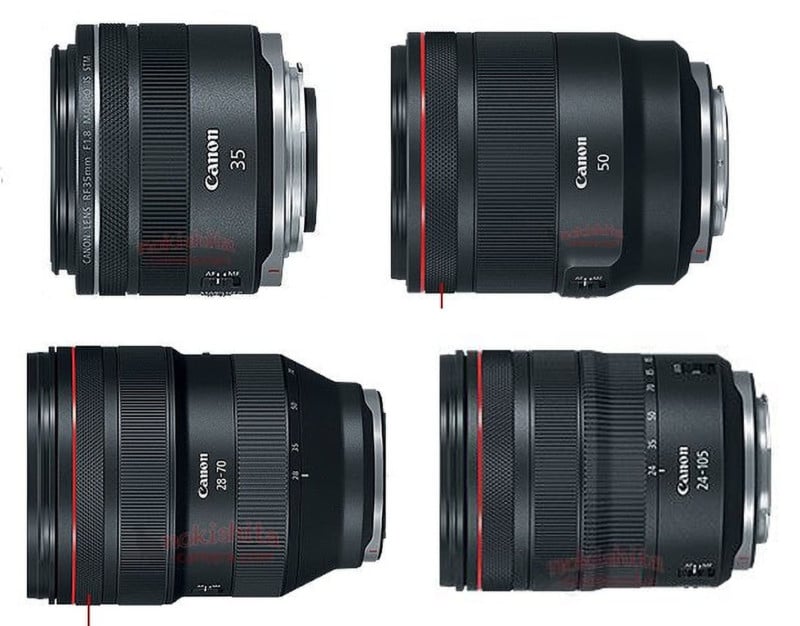 There are still details and specs that have yet to be revealed regarding the camera, adapters, and lenses. Stay tuned.